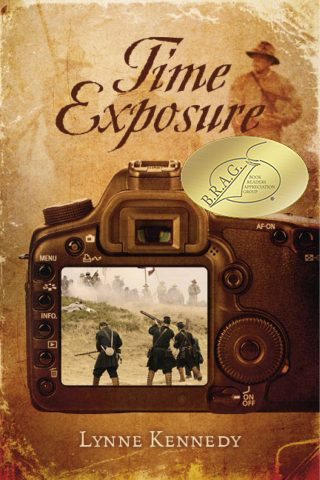 In Time Exposure, Lynne Kennedy makes Civil War photography the lens of her novel. “Photography hugely impacted the way society viewed the war….I combine my love of history and science with my penchant for mysteries!” Lynne does a superb job—an intriguing mystery, wonderful characters and exciting history.  All make this a fabulous read. 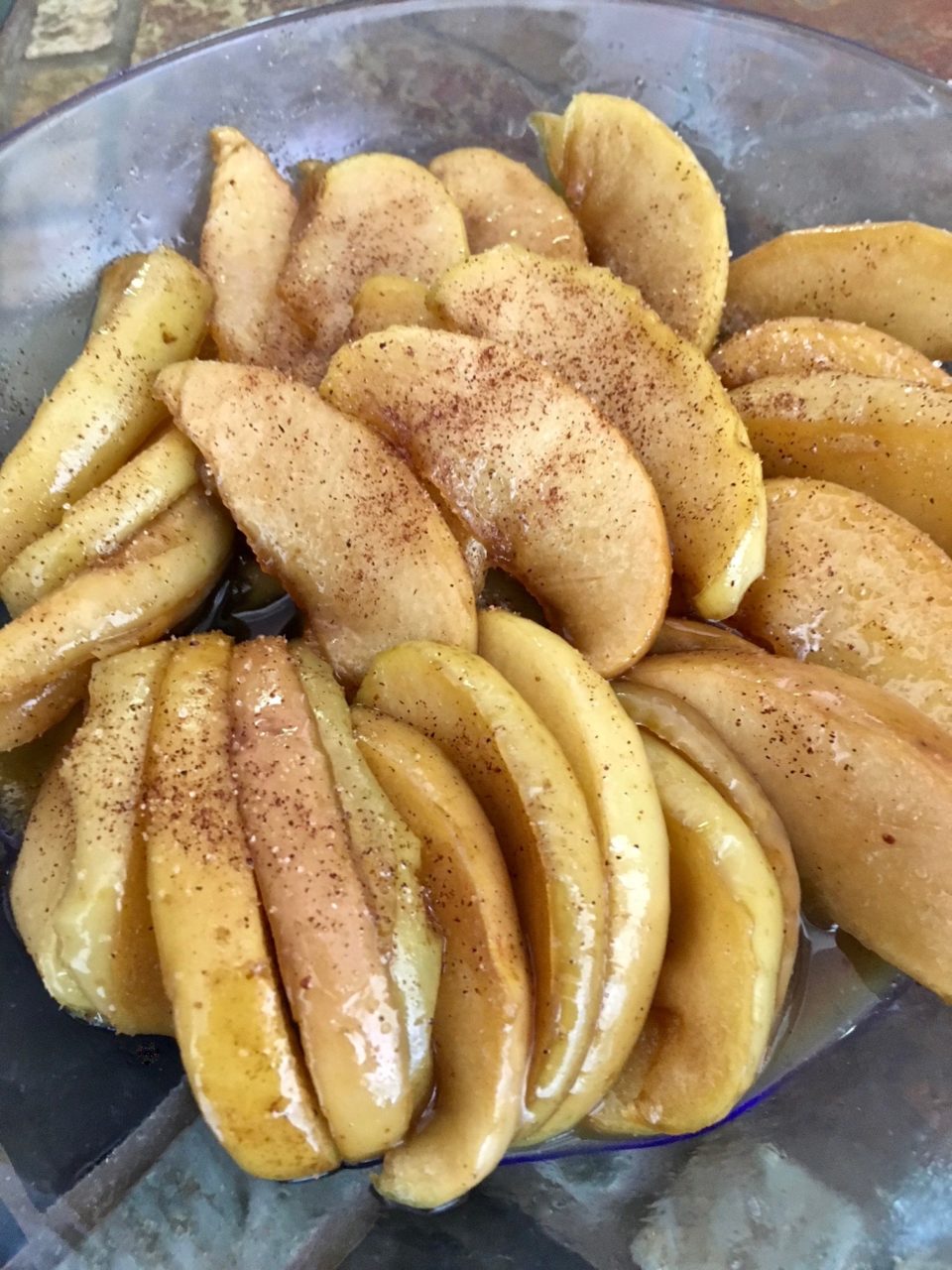 During the Civil War, favorite sweet side or dessert was Fried Apples. In the field, it was typically made in a cast iron pan over a fire and worked well with tart apples. A variety of sweeteners could be used from honey or brown sugar, more available than white at the time.

The Gibbs Museum in Charleston, South Carolina mounted an exhibit of Civil War photographs, which I went to see a few years ago. The black and white photographs were clear and surprisingly modern. There was the heroic; there were also the photographs that were brutal, unnerving and full of war’s agony. There was the view of Robert E. Lee’s home, with Union soldiers on the porch, his property made into the now national cemetery at Arlington.

Lynne Kennedy’s Civil War historical novel, Time Exposure, is seen through the lens of photographers, the first time that civilians are on the war fields to photograph warfare.

Lynne, once a museum director, had attended a workshop on Civil War Photography at her museum. And she told me that she became hooked on the subject. “After much research about Civil War photography, I chose a real CW photographer, Alexander Gardner, who worked under Mathew Brady before he set up his own shop. I also fictionalized a photographer for story purposes: Joseph Thornhill. His descendant, Maggie would,140 years later, become involved with his mysterious death.”

We see the scenes of war literally through Joseph and his lens. As modern readers, we know more about war details than those in the Civil War era. Yet the descriptions still send chills to us, as we contemplate this deeply divisive war, some divides that last until today.

Joseph to his fiancée, ”Fences are down, rails blackened and burnt, orphaned children wander hungry and homeless, begging for food from strangers.”

Photographs were exhibited during the war. Joseph watches the crowds that come to his gallery. “They gaped at the images so powerfully depicting the brutal nature of war. Ladies, dressed in their finest, with parasols folded at their sides gasped at the scenes, covered their eyes from one horror only to come to face with another death scene.”

Lynne said to me, “Photography hugely impacted the way society viewed the war.  Through the photographs, the public got up close and personal to the horrid battleground landscapes…that they may otherwise have only imagined.”

Mystery intertwines with the civil war descriptions. Thornhill, not only a photographer, is a spy, working for the FBI’s predecessor, the Pinkertons. They seek to solve the treason of Concord Armaments.  Concord Armaments supplies the Union Army with shabbily made armaments and then, fixing the books, supplies the South with arms as well, although theirs are not damaged. “There was much profiteering and treasonous activities during the Civil War, as in any war.  Concord Armaments … was not a real company, however, sad to say, it could have been,” Lynne shared.

Concord Armaments hire Jack Cade, AKA John Wilkes Booth, to eliminate those officers investigating their company. While Joseph sees Jack Cade in action and warns President Lincoln, this mystery lasts up until the modern age, when a descendent of Thornhill works to solve the crime, the modern frame around the novel.

Louisa May Alcott enters the novel as a friend of Thornhill’s fiancée. In real life, the beloved author of Little Women volunteered as a nurse in Washington, DC and wrote a series of sketches about her experience.

The author includes scenes of Gettysburg, the most brutal Civil War battle. Thornhill tells his companion photographer, Alex Gardner, “You know Alex? Men get to know each other pretty well in this sort of experience, being confined so closely together. Living together, working together, freezing together for more than a year. Some form bonds the will last a lifetime.”

The author writes eloquently of the mundane and the philosophical. Kennedy has much experience writing in this genre. She draws us into the very fabric of life in another era, allowing us to view events in the Civil War era that so dramatically influenced our country, even to this day.

During the Civil War, favorite sweet side or dessert was Fried Apples. In the field, it was typically made in a cast iron pan over a fire and worked well with tart apples or ripe, if available. A variety of sweeteners could be used from honey or brown sugar, more available than white at the time.

Here, our Buttery Fried Nutmeg Apples creates a wonderful side dish or dessert.

Tart apples cooked with butter and sugar create a wonderful side dish or dessert. 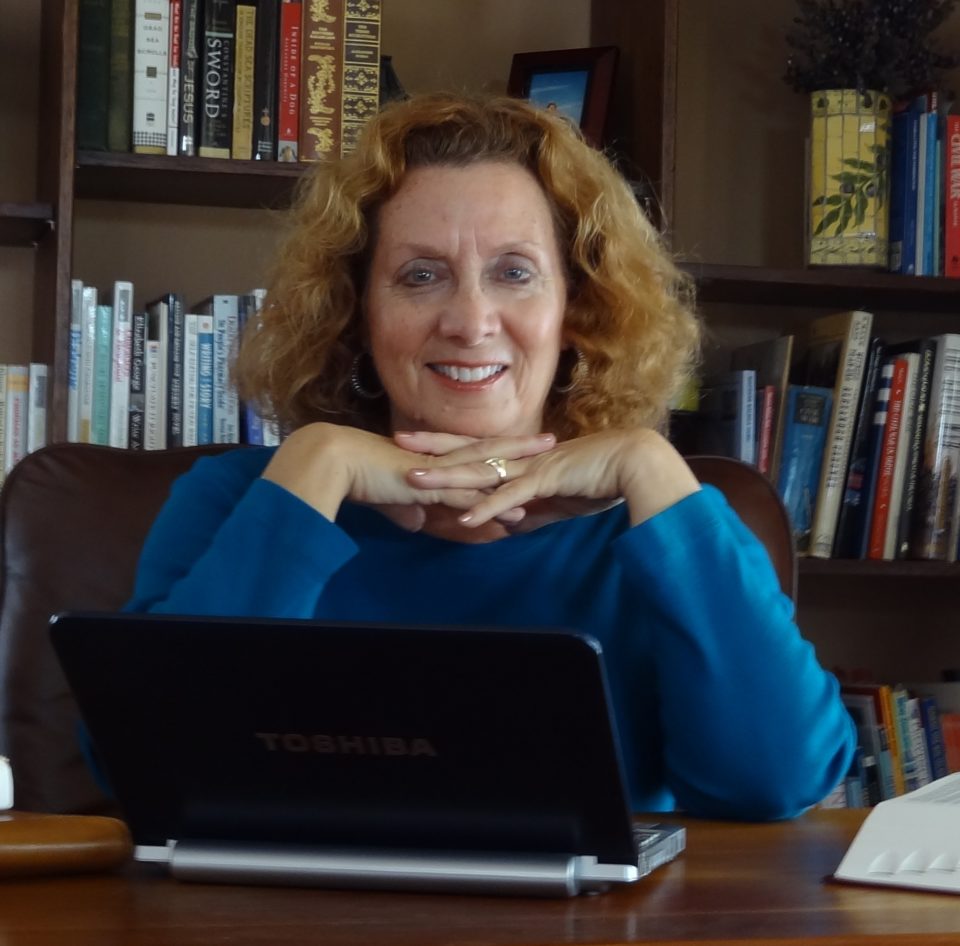 The comments, advice and opinions expressed here are those of authors whose books have been honored with a B.R.A.G. Medallion. They do not necessarily reflect the views of the owners, management, or employees of indieBRAG, LLC.
Authors' Chat, award winning books, Book Spotlight, Crime and Mystery, Food for Thought, Foodie Lit, indieBRAG, The B.R.A.G.Medallion, Uncategorized, Writers, Readers & Self Publishing #indieBRAG #readin #books #indie #Amazon #socialmedia, #thiller #Elin Barnes, BRAGMedallion #LynneKenndy #Mystery, indieBRAG