Fact to Fiction: Khamsin, the Devil Wind of the Nile

Khamsin, the Devil Wind of the Nile –

A Novel of Ancient Egypt

Every movie lately seems to have “The Making of …” clips. Well, here is a little insight into “The Making of Book 1 of the Legends of the Winged Scarab” series. 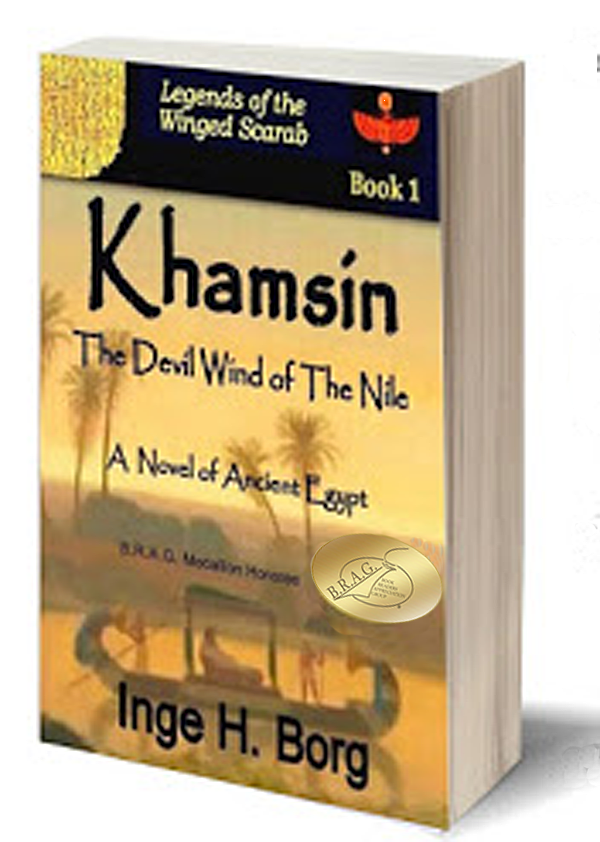 With my historical saga, reaching back to 3080 BC, the question was how much research a writer should do on his or her chosen era. My answer: A lot. Next, how much “real history” should be incorporated into a novel. I’d say, 10%. Remember, it’s fiction. Readers want to be entertained rather than get a lengthy history lesson.

When I started my research into Ancient Egypt (and I mean, really ancient), the biggest confusion was over city names. It would have been easy to use Memphis, for instance. But that name – like most of the commonly used ancient names – came from the Greek historian Herodotus who described many of the wonders he found in Egypt during his visit around 490 BC. My story takes place in 3080 BC, during the 2nd Dynasty (Old Kingdom).

Therefore, I resorted to use the ancient Egyptian names (wherever I could find them). Memphis became Ineb-Hedj, the City of White Walls. But, for my readers, I have an appendix with both names and a map in the hope this would satisfy the historically curious. While in recent years, Egypt began to use Arabic names for its towns, many of the tourist sites retain their familiar ancient Greek names, such as Thebes (the ancient Neken).

As to real people, I only used Aha, the Horus-King. He is documented as the second king of the First Dynasty. Its first king and founder of Egypt is usually said to have been Narmer (and/or Menes). There is also the mysterious Scorpion King of Dynasty Zero. Egyptologists’ opinions on dates vary and are sometimes hotly disputed.

However, what “my” King Aha, the Fighting Falcon, was or did stems solely from the figment of my imagination (although, he really did have a son called Djer; his successor). I did have proof that Aha was credited to have kept the newly unified kingdoms of Upper and Lower Egypt together. Why? There are cartouches with him wearing the double crown indicating both regions. 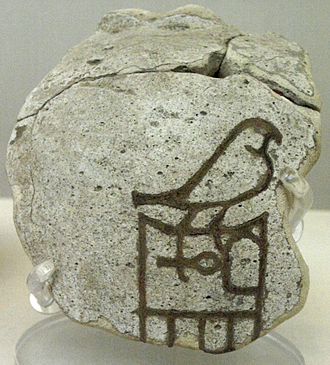 One of my biggest worry, however, was whether or not there were donkeys at the time. You think that’s silly. But I searched through volume after volume in hopes of finding a depiction of my desperately needed flea-ridden ass (camels and horses were introduced only much later). Since donkeys were used primarily by commoners and farmers, artists did not usually depict them on tomb paintings and stone reliefs.  At last, I found one rare picture of the lowly donkey – and sent up my thanks to Horus. Phew. 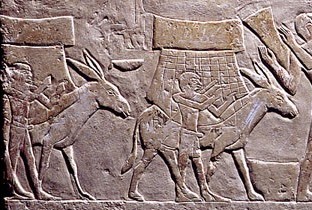 I could now have my fictional King Aha (in disguise) chafe his royal backside raw on a donkey. Perhaps he appreciated my ruse of escape from enemies’ spies, for his real mummy was found buried with the remains of ten donkeys to accompany him into the Afterlife.

And, of course, there is the dreaded khamsin (the devil wind of fifty days), its choking red sand bringing death to those caught in the open. Will it overcome our young lovers as they try to outrun their pursuers in a desperate flight through the Wadi Hammamat. No longer awash, this arid gorge was already an ancient trade route connecting the Nile to the Red Sea. 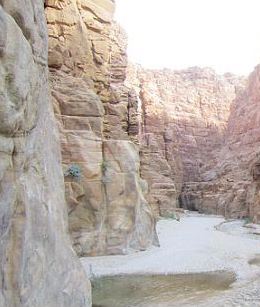 In the end, while Historical Fiction must ring true to its time, it has to be readable. Loving or hating those characters, readers want to care about them. Oh, and do we writers love to invent hateful people. They are often the most intriguing of the bunch.

Lowly of birth, ambitious to the point of treason, he is being interviewed by the best-selling British author Helen Hollick.

Read what the puffed-up Ebu al-Saqqara has to crow about:

Learn more about the author and her 5-Book Legends of The Winged Scarab Series from her Amazon Author Pages: 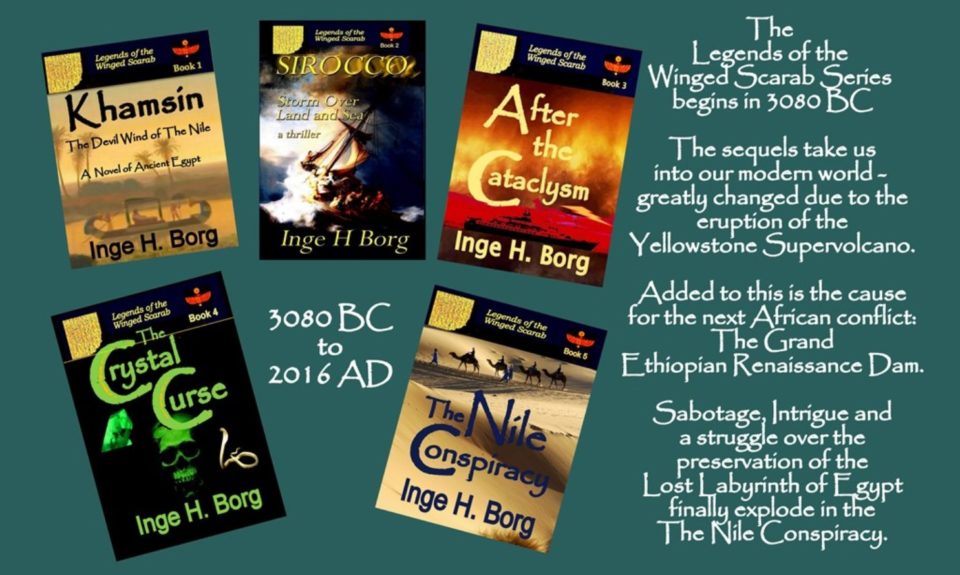 The comments, advice and opinions expressed here are those of authors whose books have been honored with a B.R.A.G. Medallion. They do not necessarily reflect the views of the owners, management, or employees of indieBRAG, LLC.
Authors' Chat, award winning books, Bloggers, Foodie Lit, From Fact to Fiction!, indieBRAG, The B.R.A.G.Medallion, The Self-publishing World, The World of Reading, Uncategorized #indieBRAG #readin #books #indie #Amazon #socialmedia, ancient Egypt, awardwinningbooks, Historical fiction

One response to “Fact to Fiction: Khamsin, the Devil Wind of the Nile”