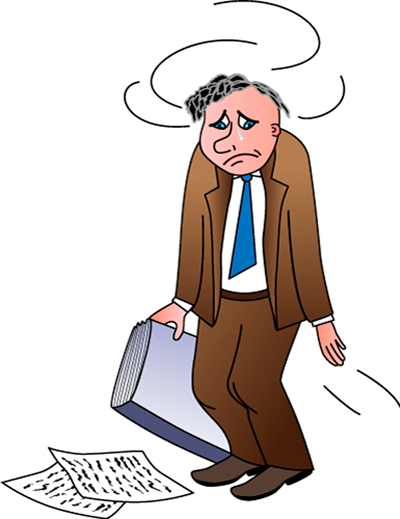 Rejection is part of the literary experience- we’ve all been there. Whether it is rejection by publishers, agents, contests, or reviewers, it is never easy.

I suppose that rejections by publishers and agents for self-publishers aren’t even that hurtful today since it has become expected! We certainly can appreciate how difficult this is for everyone who has been “rejected” by indieBRAG. Although we do not ever mention books not honored, we do get some very wounded and angry authors who strike out at us. We just let this pass over us without response. Many times I believe these authors regret their angry words upon reflection – perhaps not. Although there is a lot to be learned from rejection – does anyone realy believe  that? – there are many reasons to just plow ahead and have faith in your work. That is not to say you do not accept and consider constructive review, but rejection is often from publishers and agents who have never read a single word of you writing and that is frustrating.

I am sure we have all heard some great stories about literary rejection but, those of us who have experienced it first hand,  can never get enough!
Enjoy:

• Vladimir Nabokov -Lolita was greeted by one publisher with these words: …overwhelmingly nauseating, even to an enlightened Freudian…the whole thing is an unsure cross between hideous reality and improbable fantasy. It often becomes a wild neurotic daydream…I recommend that it be buried under a stone for a thousand years.

• According to one publisher, Sylvia Plath’s ability as a poet was nothing special:
There certainly isn’t enough genuine talent for us to take notice.
• E.E Cummings’ first work, The Enormous Room, was rejected by 15 publishers. He eventually self-published the book and it went on to become considered a masterpiece of modern poetry. The kicker? He dedicated the book to the 15 publishers who rejected him. Ouch.

• Irving Stone’s Lust for Life was rejected 16 times, once with this helpful synopsis: A long, dull novel about an artist. The book went on to sell over 25 million copies.
•
Richard Adams’ Watership Down was rejected since Older children wouldn’t like it because its language was too difficult.

• One jaded publisher rejected a submission of Isaac Bashevis Singer with the words:
It’s Poland and the rich Jews again.

• Marcel Proust’s behemoth Remembrance of Things Past received this delightfully plain-spoken critique from one publisher:
My dear fellow, I may be dead from the neck up, but rack my brains as I may I can’t see why a chap should need thirty pages to describe how he turns over in bed before going to sleep.

• After reading D.H. Lawrence’s Lady Chatterley’s Lover, one publisher warned:
for your own sake do not publish this book.

• Stephen King received dozens of rejections for his first novel, Carrie; he kept them tidily nailed to a
spike under a timber in his bedroom. One of the publishers sent Mr. King’s rejection with these words:We are not interested in science fiction which deals with negative utopias. They do not sell.

• William Golding’s Lord of the Flies was rejected by 20 publishers. One denounced the future classic with these words (which should be inscribed on the hapless publisher’s tomb): …an absurd and uninteresting fantasy which was rubbish and dull.

• After John le Carré submitted his first novel, The Spy Who Came in From the Cold, one of the publishers sent it along to a colleague, with this message:
You’re welcome to le Carré – he hasn’t got any future.

• In an act of almost unparalled stupidity, one publisher wrote of Joseph Heller’s Catch-22: I haven’t the foggiest idea about what the man is trying to say…Apparently the author intends it to be funny – possibly even satire – but it is really not funny on any intellectual level.

• J.K. Rowling’s Harry Potter and the Philosopher’s (later Sorcerer’s) Stone was rejected by a dozen publishers, including biggies like Penguin and HarperCollins. Bloomsbury, a small London publisher, only took it on at the behest of the CEO’s eight-year old daughter, who begged her father to print the book. God bless you, sweetheart.

• One publisher rejected George Orwell’s submission, Animal Farm, with these words:
It is impossible to sell animal stories in the USA.

• Tony Hillerman, now famous for his Navajo Tribal Police mystery novels, was initially told by publishers to
Get rid of all that Indian stuff.

• One publisher exclaimed in the rejection letter for William Faulkner’s book, Sanctuary:
Good God, I can’t publish this!

A great blog on rejection by Chris Robely