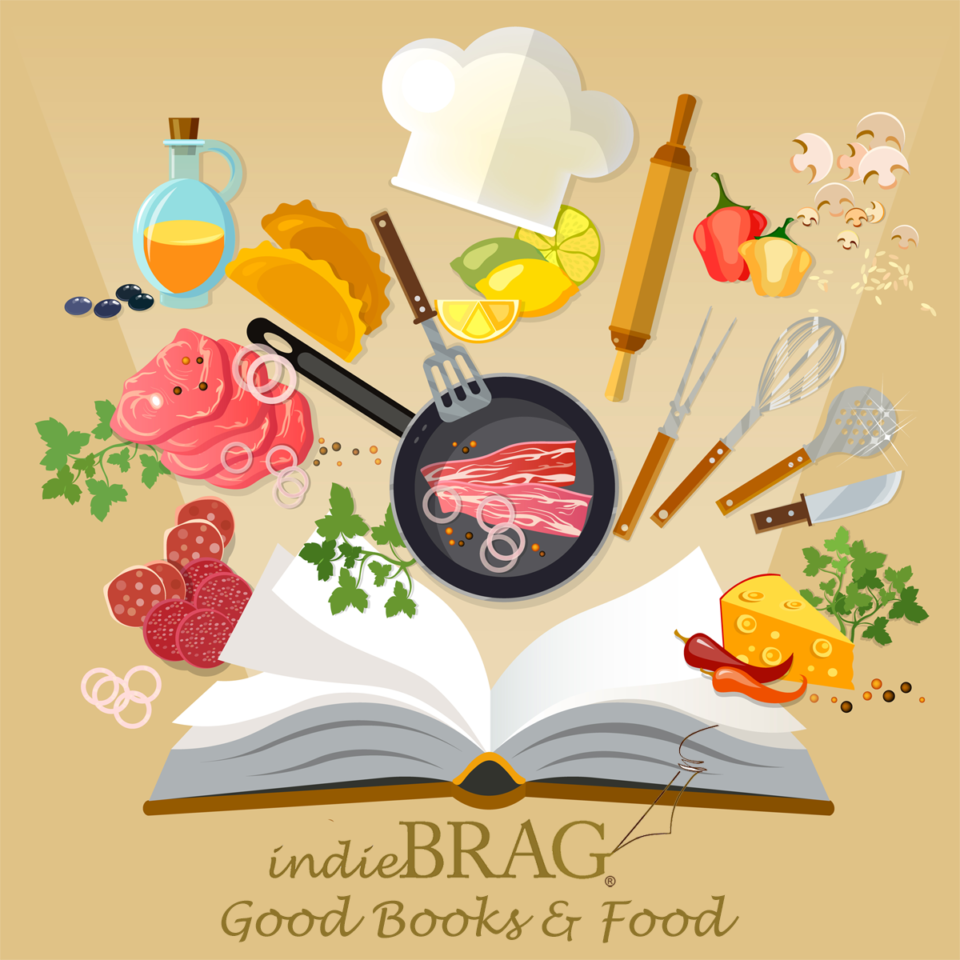 ​Or I’ll take a good read and, with the author, find a recipe to pair with it! Either way, here’s to cooking and reading together. 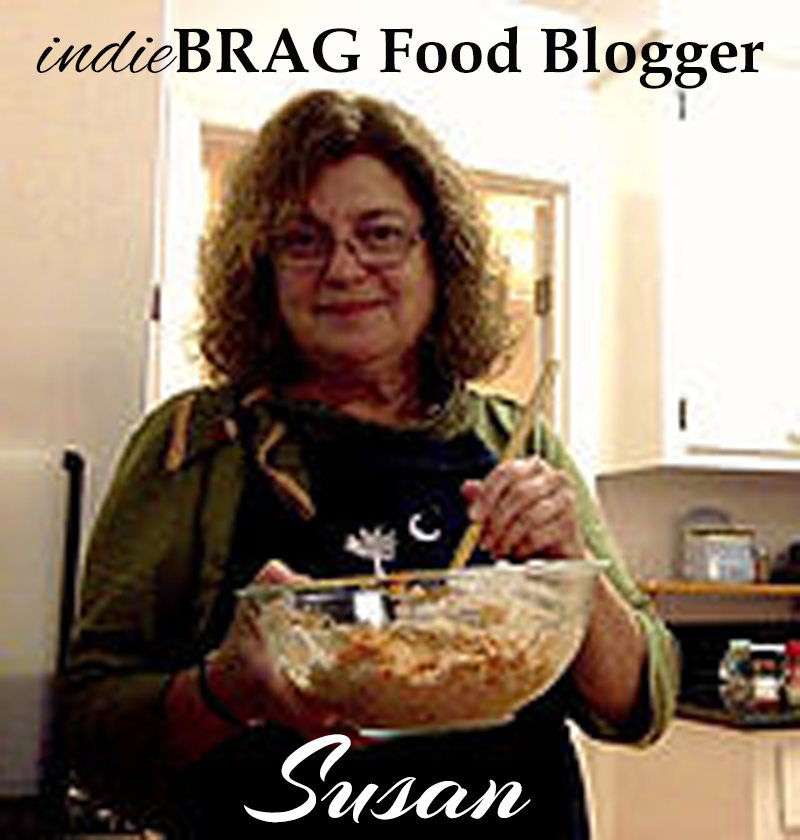 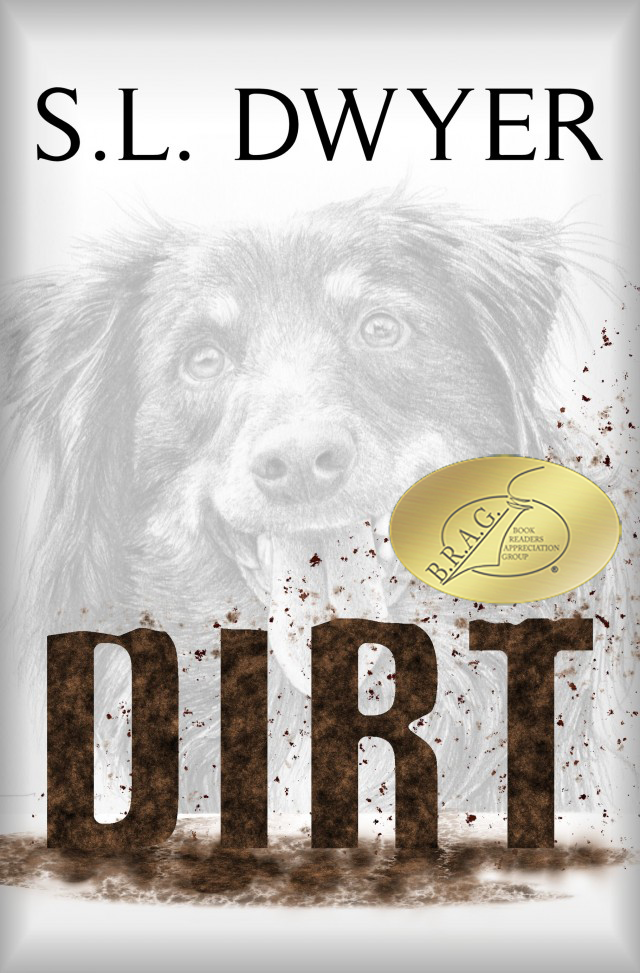 Dirt: The Story of Two Orphans by S. L. Dwyer

The opening is stark. Thirteen-year-old Sammy Larkin comes across his parents, hanging from the rafters in their barn.  Left to take care of his seven-year old sister Birdie is hardly his only problem. The Larkin family lives in Texas County, Oklahoma during the height of the Depression’s Dust Bowl and in one of the worst hit areas. Sammy’s parents left a total of $.66 for the children, thinking that they would go to authorities and be safely placed in foster homes.

Author Sharon Dwyer wrote to me, “I had to imagine what could be the worst that could happen during that time for kids. Times were difficult enough without having this type of loss at a young age. My own grandfather committed suicide in the 1930’s leaving his wife and seven children.” Some of the scenes were taken from her father’s childhood during the Depression.

​Larkins’ farm looks like a grim moonscape, with sand and dirt replacing thriving crops and grazing fields. Some of the descriptions create a grim and almost dystopian landscape, despite the historical era.  Doors and windows remain closed, sheets put over the doors at night to keep the dirt out of their food, and hair and every inch of their home.

​Sharon told me that the Dust Bowl landscape becomes a character. “The landscape is what they are fighting…. With the land unable to support nothing more than a meager garden, it is the villain and the greatest obstacle to overcome….The landscape becomes the question as to whether or not the children can survive.”

Afraid of separation and trusting no one, Sammy and Birdie lie about their parents’ death. Sammy does odd jobs to barter for food.  Their threadbare clothes and gaunt faces aren’t so different from their neighbors, who leave them alone, knowing that all are suffering from hard times. With schools closed, the children’s isolation is complete.

Joined by another slightly older orphan turned hobo, Lew (aka Louella), Sammy and Birdie form a family. As hard on his luck as the children, a stray mutt, whom Birdie names Dirt, joins the family and becomes an unlikely hero. “He’s their small family’s glue,” Sharon tole me, one they grow to love and trust.

Supportive parental figures are rare yet one emerges in the unlikely character of Miz Danner. Crusty, no pretensions and so independent –yet the children touch her in a way even she doesn’t expect. “She was difficult to come up with. She had to be someone who didn’t offer an immediate solution to their problem. She also couldn’t be so unapproachable that she would be a waste of Sammy’s time. I struggled with her personality and then realized that she needed to be someone who could be his rock but not pry into his personal life. She had to not care and yet not push him away.”

A malevolent drifter threatens their fragile survival and brings to fore issues of trust between children and adults. Sharon shared with me, “The drifter becomes the catalyst for Sammy to make the decision of whether to tell their secret or continue the lies…. The drifter also reaffirms his thoughts about how adults treat children.  He never understood why his parents left them….Trust remained elusive until the end of the story.”

Young Sammy is pushed to the brink of his survival: barely eating enough, angry and frightened at having to assume the parent role and not knowing what to do in times of danger. Sharon balances the book’s moods of despair and anger by creating symbols of hope, such as Sammy’s vegetable garden grown and small acts of kindness from the grocer and Miz Danner.

Sharon told me how she came to write this novel. “I chose Oklahoma because adding together the depression, the struggles of the Dust Bowl, and being an orphan made for a more intense story. There are very few novels taking place in the Dust Bowl. It was a time where the true strength and grit of Americans was tested…. I discovered over time that the story I created for Sammy had actually happened more than we realize. The years this country spent clawing our way out of the Great Depression were difficult, but also proved what we are made of as Americans.”

“Biscuits really are a big part of the story since they represent to Sammy one of the losses that were just out of reach but not gone forever. A memory of his mother,” Sharon wrote to me. Here’s the first symbol of Miz Danner’s mothering—her delicious biscuits that the children dream about and get to savor, just like their mom’s. 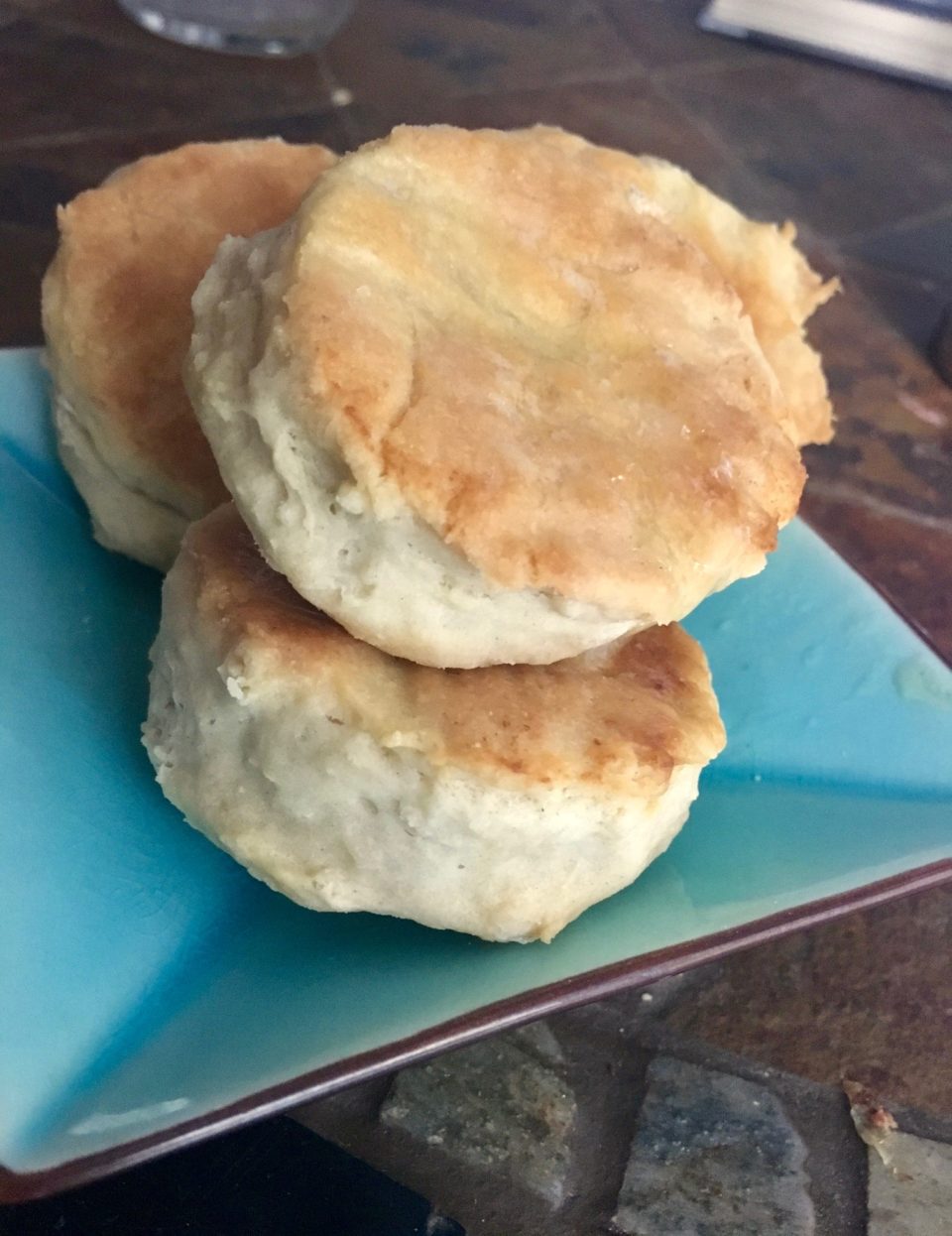 “Biscuits really are a big part of the story since they represent to Sammy one of the losses that were just out of reach but not gone forever. A memory of his mother,” Sharon wrote to me. Here’s the first symbol of Miz Danner’s mothering—her delicious biscuits that the children dream about and get to savor, just like their mom’s. Our food blogger, Susan shares an old fashioned recipe.

Use 1/2 tablespoon stevia in place of sugar 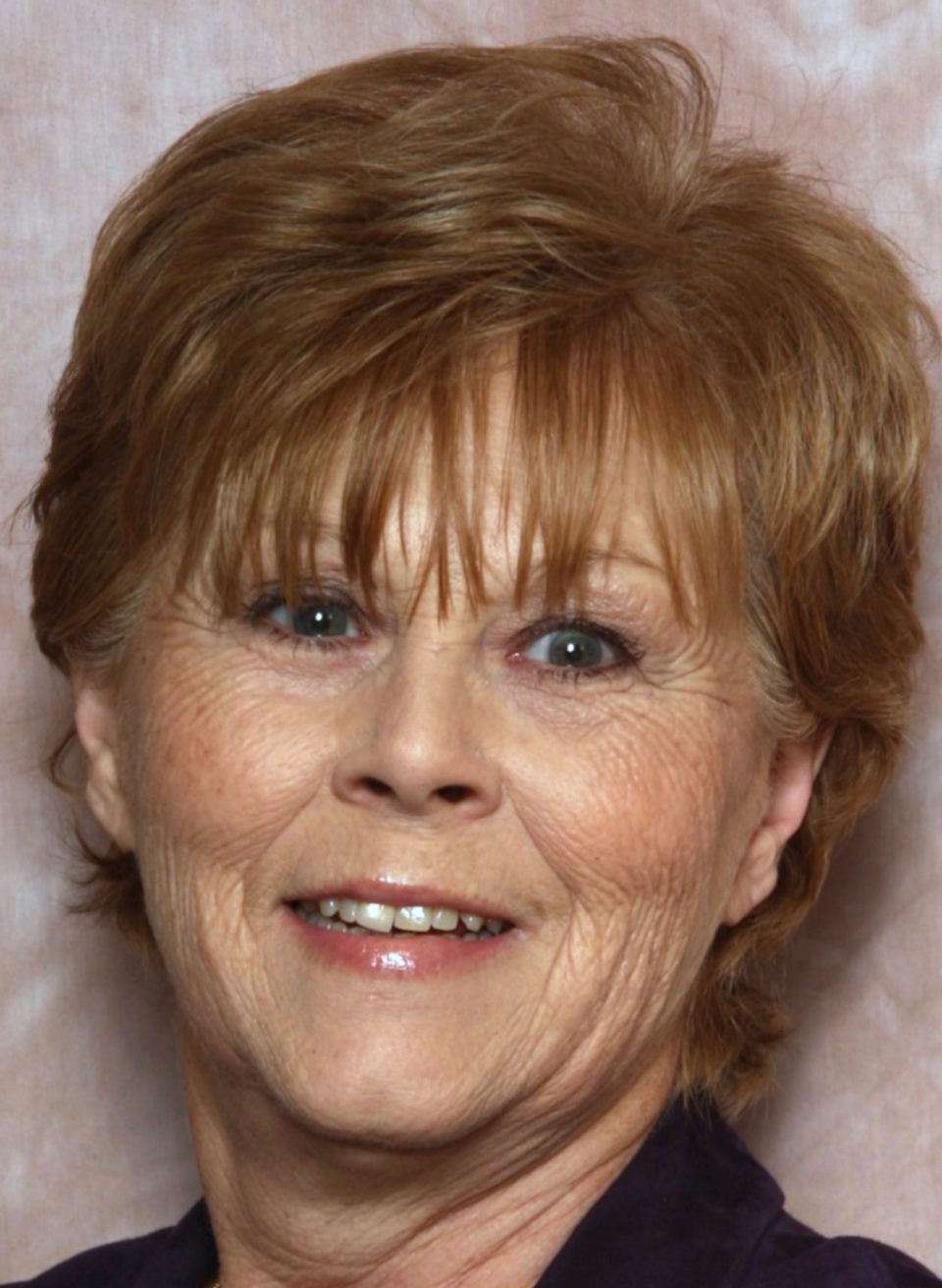 The comments, advice and opinions expressed here are those of authors whose books have been honored with a B.R.A.G. Medallion. They do not necessarily reflect the views of the owners, management, or employees of indieBRAG, LLC.
Authors' Chat, award winning books, Food for Thought, Foodie Lit, indieBRAG, The B.R.A.G.Medallion, The Self-publishing World, The World of Reading #indieBRAG #readin #books #indie #Amazon #socialmedia, awardwinningbooks, fiction, greatfood, S.L.Dwyer