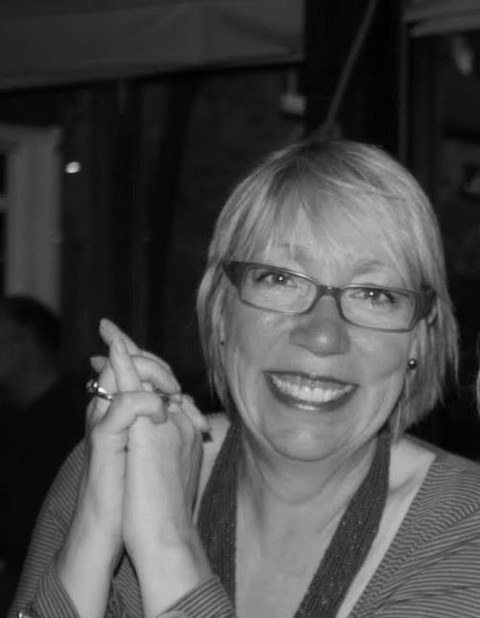 Thank you for sharing with us Clare-

What are the steps in creating a setting for your story?

My start point with a book is usually setting. My imagination is captured by a particular location. There will be something specific that is the source of its appeal to me as a writer and then I think how I can bring that to life on the page. I then imagine a character within this setting and let my imagination go from there.

Sometimes I will have visited a location – perhaps on holiday – or in the past on a business trip, and having been inspired by it, I may return to spend more time there. On the return visit I’m gathering detail and texture to bring the setting to life on the page. This may include sounds – what can I hear that makes this place different? smells – everywhere has its special smell – what is this one? touch – how can I pull in sensory imagery that evokes what it is really like to be there?. To give an example. Here is a brief scene from Kurinji Flowers, evoking Ginny’s experiences as she arrives in India for the first time. I took notes (half asleep) in the back of a car between Cochin airport and Munnar (the source of my fictional Mudoorayam)

The dark rocks rising above the roadside were dissected in places by fast flowing streams and waterfalls; a tropical paradise with the early morning sunlight dappling through the trees and lighting up the vivid-blue morning glory flowers that were draped over the undergrowth like floral bedspreads. The birdsong provided a tuneful accompaniment; strange, whooping sounds and little, coloratura arpeggios, unfamiliar to my English ear. The scent of cardamom filled the air as we drove past spice plantations. The blue-grey peaks of the distant hills pierced the mist, like desert islands in a pale sea. It was a kind of wonderland and I found it utterly beautiful.

There is a fine line between creating a visible backstory and a hidden backstory of your characters. What are the steps in balancing it out? What should you not do?

Avoid dumping a load of backstory on the reader – particularly at the beginning of a book.  Where it’s needed it can be fed through gradually, revealed and shown  rather than regurgitated. This is particularly important in a sequel or a series. Getting the balance between filling in new readers on essential knowledge and not boring existing ones, is critical. To get back story across try to find a way to do so that is fresh and immediate.

For example in my current work in progress (a sequel to The Chalky Sea) I needed to communicate some backstory about my two main characters (the circumstances surrounding their marriage and the conception of their child), and didn’t want an authorial back story sequence, nor did I want one character explaining it all to another – both these options are very “telly”. Instead I opted to make the back story a point of drama in the current story – the source of a blazing row between Jim and his mother.

Helga looked at him with narrowed eyes. ‘You’re not telling me everything, son. I can read you like a book. So you went to Sicily right after the wedding  – you didn’t say you went back to England.’

‘So how did you manage to father a child if you were in Italy and she was in England? You telling me you and she jumped the gun?’

He looked down at the table again. ‘I only found out about Jimmy the day before I went to Sicily. I’d no idea. It was just one night. We weren’t going out together. It was an accident. In fact she was meant to be marrying another guy.’ He looked up and saw the revulsion on his mother’s face. ‘It wasn’t how you think, Ma.’

‘No? You’re telling me I’m wrong to think my son has got himself hitched to the kind of woman who jumps into bed with a man when her fiancé’s not looking. A loose woman. A cheap slut. Is that the sort of girl you’ve gone and got yourself married to?

How much is too much conflict? And what do you do about it when it’s not working in the plot?

That’s an interesting question. I suppose it’s about balancing drama with credibility. It’s about not piling so much conflict and tribulation onto a character that the reader disbelieves – or is too depressed to carry on reading. If readers suspect the conflict is ladled on with a shovel and the characters cease to be credible in the way they handle it, then we have a problem, Houston! Readers are not stupid – they are you and me!

What’s worse is not having enough conflict. If boy meets girl and falls in love too easily and heads off into the sunset without any barriers it’s a huge yawn.

What are the steps in creating believable characters and dialogue?

That’s a whole book, Stephanie!  – or a course on creative writing. But here are my top tips

What is the advice you would give to a writer when they get stuck on a specific scene or comes across a road block in their plot?

Go for a walk. Come back. Sit down. Stare at the screen. WRITE!

Most of the time I find I have fear or reluctance about writing a particular scene until I actually DO it. As soon as I get some words on the page I’m unblocked. This happened to me today. I didn’t want to write a particular scene because I wasn’t clear how to handle it – so I started by jotting down three possible ways of approaching it. I noted the pros and cons then chose the one that I believed fitted best. I started writing and felt it was rubbish (this is often the case!) but I ploughed on. When I read it back it was not as bad as I thought while I was writing it (this is often the case too!).

Clare Flynn writes historical fiction with a strong sense of time and place and compelling characters. Her books often deal with characters who are displaced – forced out of their comfortable lives and familiar surroundings. She is a graduate of Manchester University, UK, where she read English Language and Literature.

After a career in international marketing, working on brands from nappies to tinned tuna and living in Paris, Milan, Brussels and Sydney, she ran her own consulting business for 15 years in London and now lives in Eastbourne where she writes full-time – and can look out of her window and see the sea.

When not writing and reading, Clare loves to paint and quilt and grabs any available opportunity to travel – sometimes under the flimsy disguise of research.

More about Clare Flynn and her books can be found at her website: Clare Flynn Historical Fiction — Modern Themes 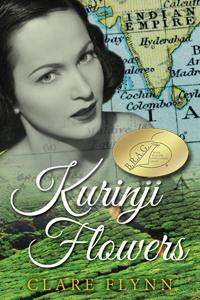 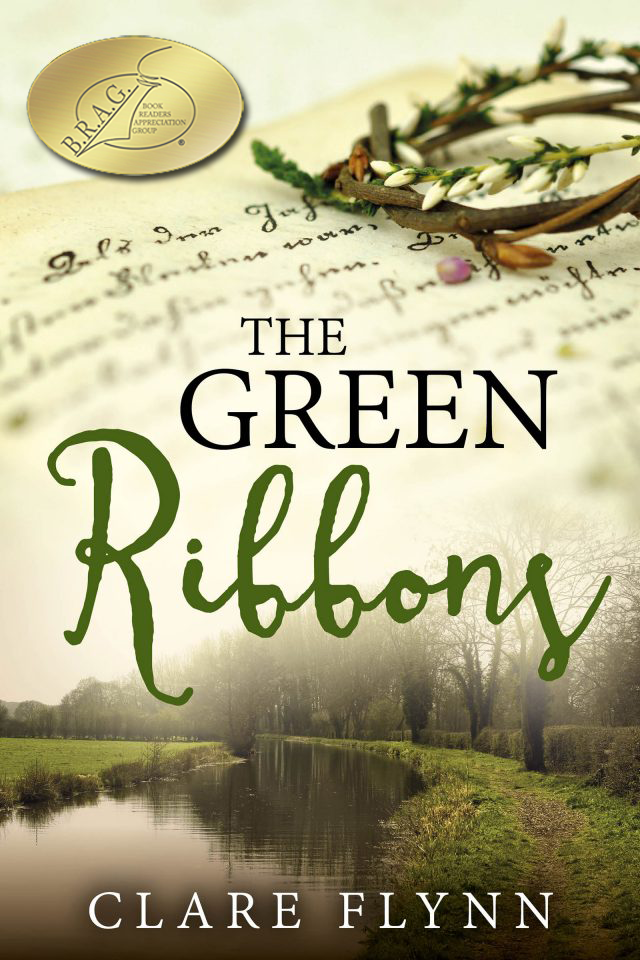 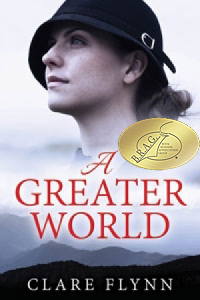 The comments, advice and opinions expressed here are those of authors whose books have been honored with a B.R.A.G. Medallion. They do not necessarily reflect the views of the owners, management, or employees of indieBRAG, LLC.
Authors' Chat, award winning books, Book Spotlight, indieBRAG, The B.R.A.G.Medallion, The Self-publishing World, Words of Wisdom, Writers, Readers & Self Publishing #HistoricalFiction, award winning indie, indieBRAG, Self-publishing