How much to charge for your (soon to be bestselling) ebook 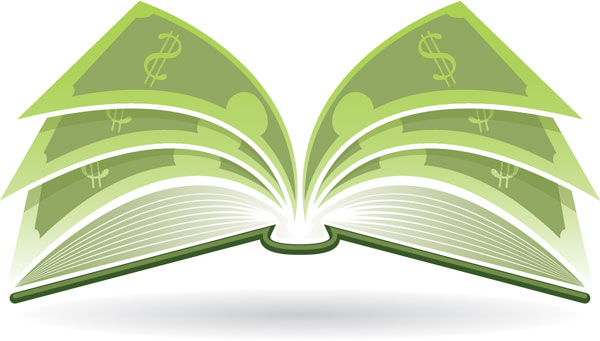 There’s a short answer to this question but I’m going to make you read through the whole article to find out what it is. Don’t worry; it’s less than five hundred words, so it won’t take long.
When I released my first book “My Temporary Life” in December 2011 I priced it at $4.99. Based on other books out there this seemed like a reasonable price. I sold a few books but I knew there were others selling a lot more, and I believed in my book. So, I tried a .99 cent sale to try and get the ball rolling and perhaps find a reader base that would spread the word to other potential readers. I advertised my promo on Facebook and Goodreads and I sold a few more, but still not enough. Then, I discovered KDP Select. I enrolled in KDPS and ran a free promotion. During the promotion I gave away fifty thousand ebooks and afterwards, based on research I’d done checking out other Indie ebooks I priced my book at $3.99. Over the next few months I sold over twenty thousand books at $3.99. Bingo, I’d found my perfect price-point.
After a few months, when sales lagged again and KDPS wasn’t working as effectively as my first time around I ran a promotion with Ereader News Today. Once again, for three days I offered my book for .99 cents and then returned it to $3.99. This time it was fairly successful and I sold a few hundred books during and after the promotion, and my book climbed back up Amazon’s rankings. Unfortunately, it didn’t last. The challenge of course, is that there are so many new books coming into the system on a daily basis, and lots of them are very, very good. So, it’s very important to know what your competition is and price your work accordingly. My book has been a #1 bestseller in the romance/suspense category and hit Amazon’s overall top ten rankings also. It has one hundred and sixty-seven reviews and a four point five average rating. I tell you this only to illustrate that at $3.99 I believe it’s a good buy. I’ve heard it said that ebooks published by new authors shouldn’t be priced more than $5.99 and the perfect price point is $2.99. I think “My Temporary Life” has enough credentials to be at offered at the $3.99 to $4.99 level, and although it isn’t selling a thousand books a day, as it was last March, it’s still being purchased and downloaded daily, at $3.99. So, for now, that’s the price that the market will bear. I’ll keep watching what’s happening out there though, and if something changes I’ll adjust. Quickly.
Martin Crosbie
Author of the B.R.A.G.Medallion Honoree
My Temporary Life 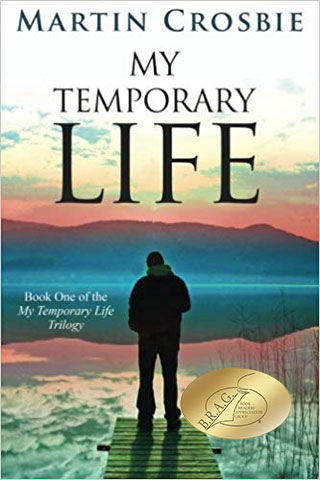