A Happy and Healthier Chanukah From our Foodie Lit Blogger!

Chanukah, meaning “dedication,” began in the year 167 BCE when the Greek persecution of Jews was in full swing. Greek and Syrian troops showed up in the town of Modi’in, a town in Israel even today, and demanded that the Jews sacrifice a pig to the Greek gods.

The elder of the town, Mattitiyahu (Matthew), a Kohen, (priest) refused. With his five sons, led by Judah the Maccabee (the hammer) formed an army. After 3 years of fighting the foreign army, the Maccabees retook Jerusalem, the capital. They cleaned and rededicated the Temple, which had been used by the Greeks as a pagan sanctuary.

On the 25th of Kislev, they lit a menorah but found only one vial of oil. They used this small vial and miraculously the menorah stayed lit for eight days, the time it took for fresh pure oil to be pressed and delivered to the Temple. You can read more in the Book of the Maccabees and in the Talmud.

Chanukah is a happy holiday, which begins this year on December 12. 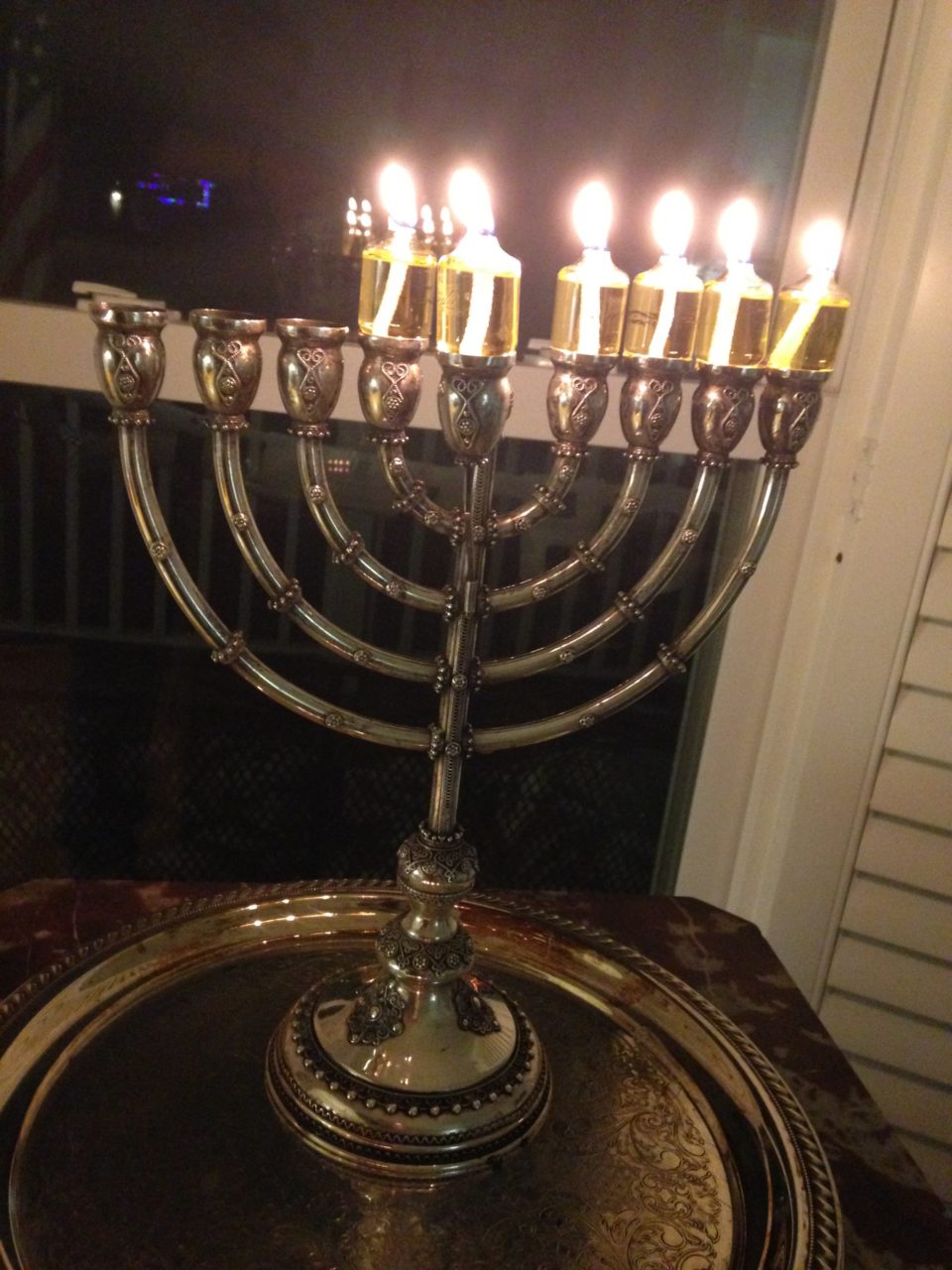 Here are three ways to make traditional latkes a bit lighter with fewer carbs, while keeping all the great flavor.  Make your latkes extra special with your own applesauce—so easy to make in a crockpot or microwave. 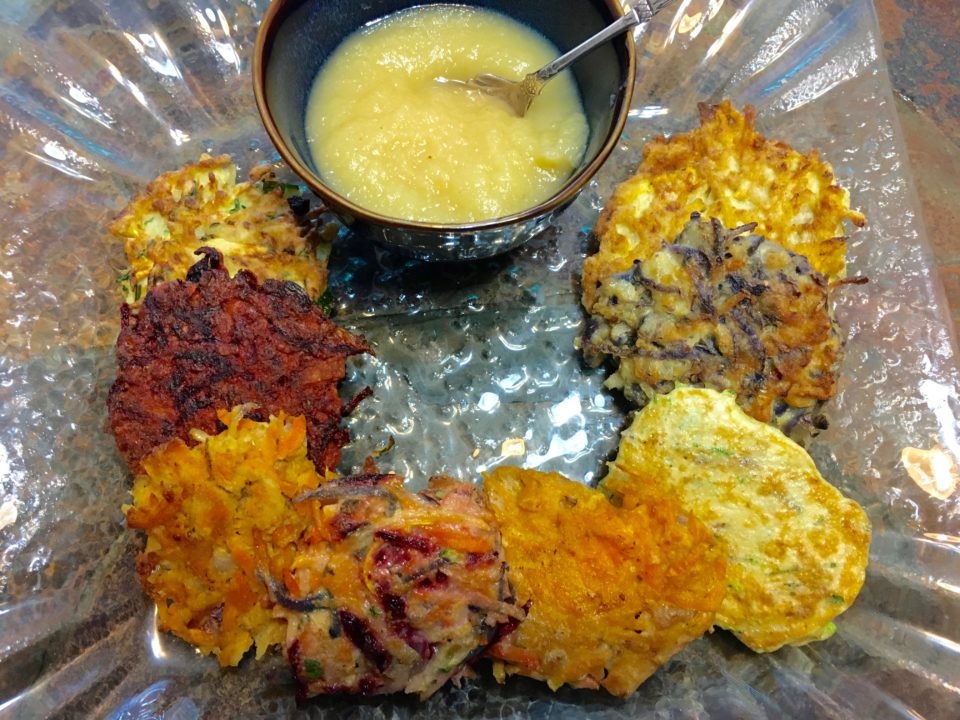 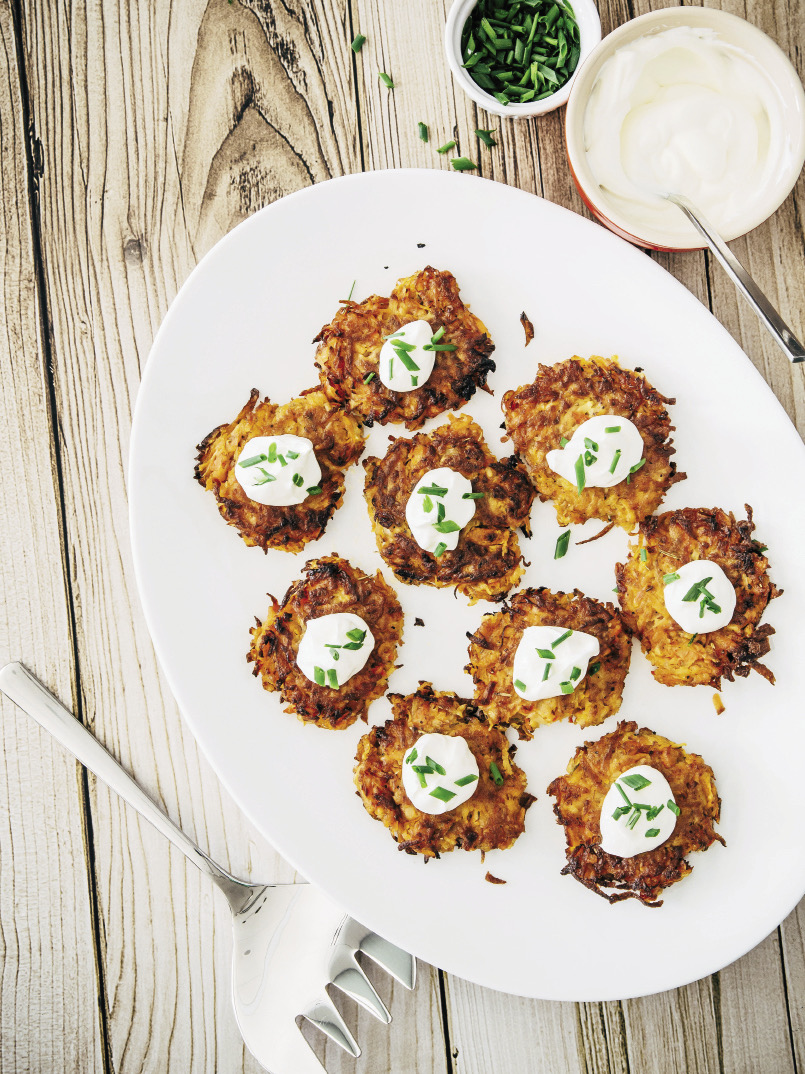 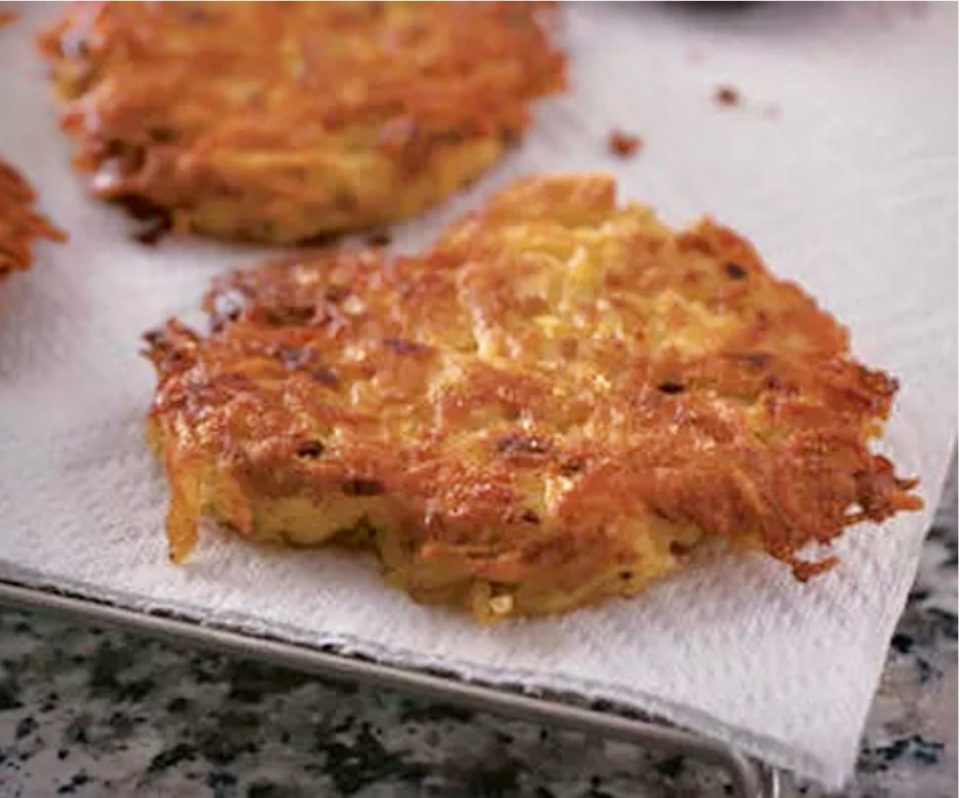 Don’t miss any of Susan’s fantastic recipes available at:

The comments, advice and opinions expressed here are those of authors whose books have been honored with a B.R.A.G. Medallion. They do not necessarily reflect the views of the owners, management, or employees of indieBRAG, LLC.
Authors' Chat, award winning books, Food for Thought, Foodie Lit, indieBRAG, The B.R.A.G.Medallion, Uncategorized award winningbooks, EveryDayHappyFoods, Food for thought