Secrets of the Apple Tree Tavern: The Making of an Irish Godfather (Irish Fires Book 1)

In The Secrets of the Apple Tree Tavern, Mary Ellen Gavin writes movingly and deeply about the Irish in New York and in Dublin. Raised in an Irish family, she shared, “The joys and sorrows of family are taught to the Irish from birth. All good and all bad can only come from your Family. A brother who succeeds in life is your joy … a sister who births a sickly baby is your sorrow. The Irish build strong family ties and know how to wield guilt. It is the way I was raised. I thrived from it and I cried from it … more than some other families.”

Life is seen through the eyes of Frances Fleming, an orphan of Irish immigrants during the Depression, then adopted by a tavern owner. Like the author, family becomes extremely important to him.  At a young age, he is put to work, gladly on his part for his new “family.”  His childhood is happy and his years filled with stories of Ireland and the “old ways.”

So many of us are enchanted with Druid Circles, visions, ancient connections. Mary Ellen’s narration about the “old ways” begin as nostalgic and romantic, then evolve into spiritual and visionary. Soon, they take on a dark and cruel aspect. Francis is captivated with the stories told to him by his adopted mother, Mae Morrissey and feels the connection not only to the New York Irish community but in his adolescence, the real Ireland, when he is sent to live in Dublin during WWII, he fits in smoothly. He works in a tavern there too, more mature than his years.

Francis learned that “across the Irish Sea on the isles of Ireland centuries ago, the hooded Druids danced around the fires before they meted out justice for heinous crime until the Romans invaded the British Isle.”

He ultimately chooses to leave for home, finding some of these “old ways” and their ways of “justice” brutal. Big Red or Frank, as he is called in Dublin, thinks he leaves that brutality behind, only to find it when he returns to New York.

Frank is an interesting combination of strength and vulnerability. He searches for security in those times of instability, personally and for the two countries he lives in.  He works hard, is loyal—and is forced to draw the line many times. This drawing of the line protects himself and his created family, bringing surprising results, with an understanding of the subtitle: The Making of an Irish Godfather.

Mary Ellen’s narrative, she told me, “is created from dozens of little stories I had heard from so many people with a brogue over the years. I was able to string them all together while telling the story of one man, an Irish orphan….”

Mary Ellen’s grandmother, Ellen Delaney made stew frequently. Mary Ellen told me, “Some of her great recipes came down to my father and it seemed as if whatever they had on hand went into the pot and was called stew. As a child, I loved whatever came out of those pots onto my plate. Oh, as my Irish great-grandmother Ellen Delaney might say ‘the Guinness Stew Recipe is blessing, be sure to mix a little spice of LOVE into the ingredients.’ ”  I think she would approve of our Guinness Chili! 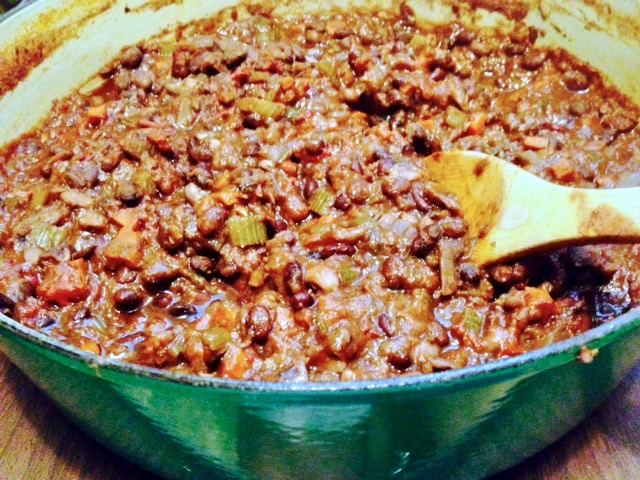 Guinness is a dark Irish beer that adds a lot of body to the chili. We promise you that you won’t even miss the meat in this recipe!  All the beans soak up the flavor of the spices, tomatoes, vegetables and beer, giving the chili a hearty, rich flavor. This dish is perfect on those cold winter night. Eat as is or serve over rice with a little dollop of sour cream over top and you are set! This is a delicious meal that is vegan, gluten-dairy-soy free.

1 28-ounce can of tomato purée

Make it Gluten free: Use a gluten free beer. 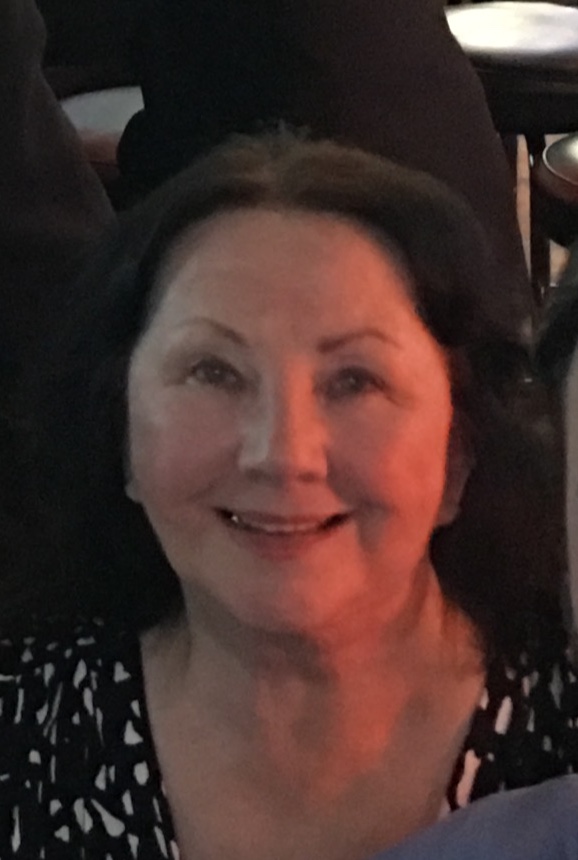 The comments, advice and opinions expressed here are those of authors whose books have been honored with a B.R.A.G. Medallion. They do not necessarily reflect the views of the owners, management, or employees of indieBRAG, LLC.
Authors' Chat, award winning books, Bloggers, Book Marketing, Food for Thought, Foodie Lit, indieBRAG, Readers Thoughts!, The B.R.A.G.Medallion, The Self-publishing World, Uncategorized #indieBRAG #readin #books #indie #Amazon #social media