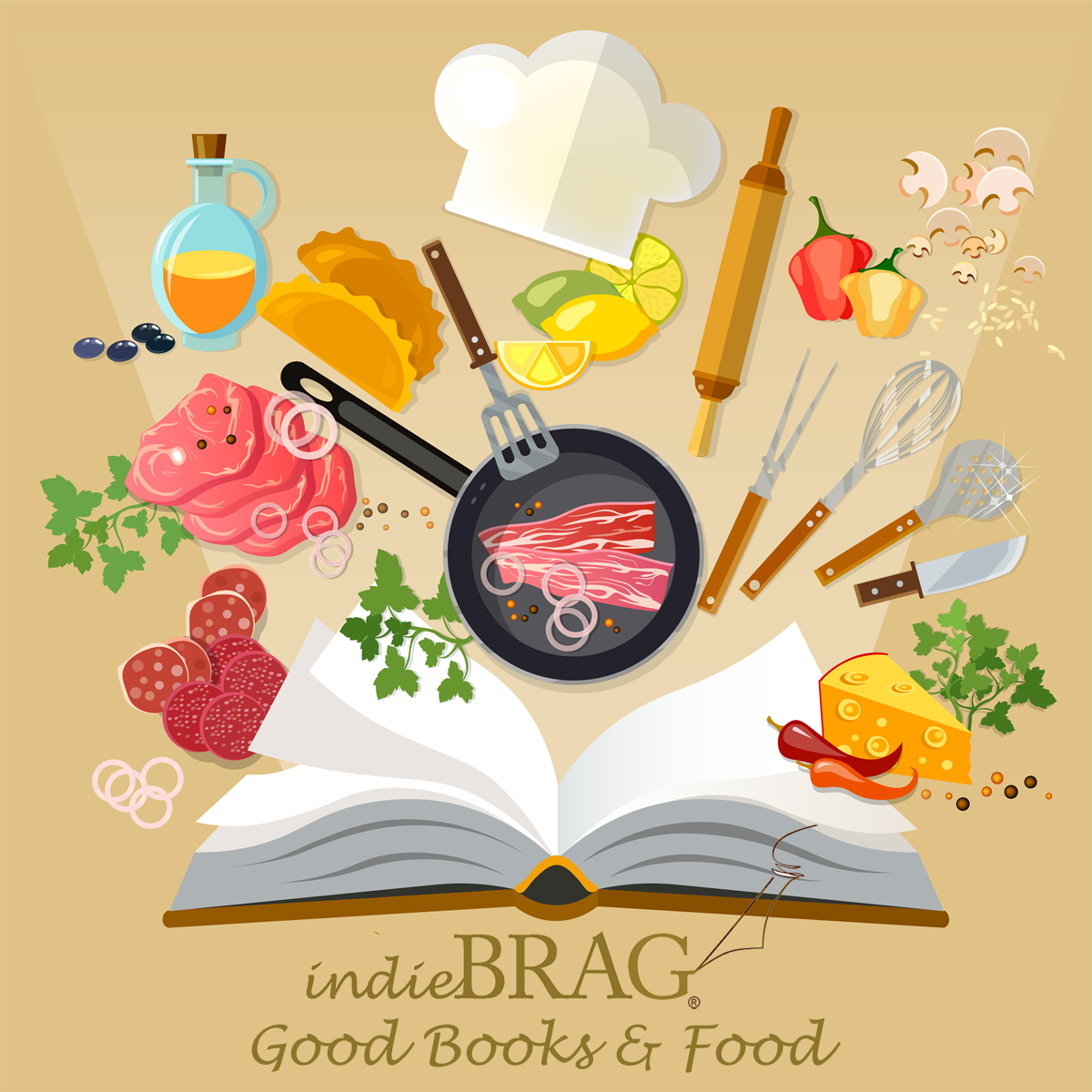 ​Or I’ll take a good read and, with the author, find a recipe to pair with it! Either way, here’s to cooking and reading together! 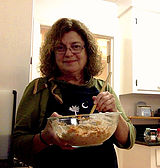 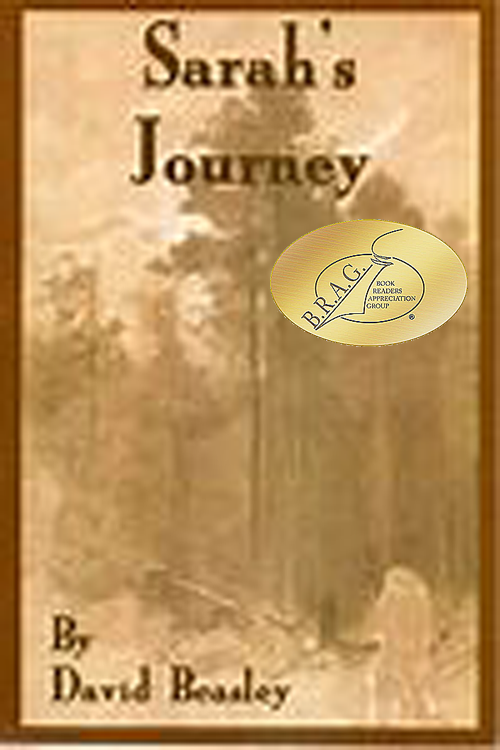 Review and Recipe by Susan Weintrob

Her father and later her half-brother were her masters.  But family ties did not free her nor guarantee fair treatment. Sarah’s situation worsens, becoming so horrific that she fears for her life from her step-brother-master’s brutality. Sarah Kinney Lewis, born into slavery in 1790, finally escapes to Canada in 1822 with three of her children.

“I heard a school librarian in Simcoe mention that a student wrote an essay about a slave who had a son by the town’s richest merchant and that their son became one of the richest men in NYC.” Thus began David Beasley’s research on the life of Sarah Kinney Lewis, born into slavery in 1790.

Her father and later her half-brother were her masters.  But family ties did not free her nor guarantee fair treatment. Sarah’s situation worsens, becoming so horrific that she fears for her life from her step-brother-master’s brutality. Sarah finally escapes to Canada in 1822 with three of her children.

Settling in Simcoe, in Southern Ontario, Sarah’s resourcefulness and intelligence allows her to succeed. “Sarah had black and white friends in Simcoe. This was a pioneer community where race relations were easy-going,” David shared with me.

Sarah’s Journey is an historical novel based on the life of Sarah Kinney Lewis, born into slavery in 1790 in Virginia. David Beasley has done extraordinary research to trace Sarah’s life in slavery, her journey to freedom and her life in Simcoe, where he lives today.

He continues explaining his research. “One statement to the lawyers from a white woman friend of Sarah in Simcoe mentioned her escape in a couple of sentences. I read about other escapes and followed by car the route to Cleveland that Sarah would have taken. Since Sarah would not have mentioned who helped her lest word get back to the states and cause those persons who helped her to be imprisoned or killed, that is the fictional part of the novel.”

​“As the daughter of her owner, a white Colonel from the Revolutionary War, Sarah as a house slave knew she was different from a field slave,” David explained. As a house slave, Sarah’s life was easier than those in the fields and with her white skin, she was treated better by whites and blacks alike.  That was to change when her father died and her half brother took charge. Treatment of Sarah descended to harsh treatment from those uncomfortable defending slavery based on race.

Escape is on the mind of slaves and slave owners alike.  Sarah’s situation worsens, becoming so horrific that she at times fears for her life from her master’s brutality. Sarah finally escapes to Canada in 1822 with three of her children.  “As a mother, Sarah had to leave her two oldest children behind—very emotional. But she had to save the lives of her three other children and escape was her only choice. Slavery was brutal,” David told me.  The winter escape is arduous and full of danger. We see Sarah’s courage and the bravery of those who helped her along the way.

Sarah is resourceful and intelligent, although never was allowed to be educated. Freedom tastes sweet yet in some ways its shadow never leaves her, fear of slave catchers, Canada perhaps changing its anti-slavery laws, racism and simply memory, never allowing her to be totally at ease. Sarah’s life’s journey illustrates a clear contrast between slave and free society.  “Sarah had black and white friends in Simcoe. This was a pioneer community where race relations were easy-going….”

While David’s focus is always on Sarah, we learn a great deal about Canadian history as Sarah listens to debates, talks to Simcoe’s leaders and sees advances and retreats in human rights. We see the successes and disappointments of her children and of their fathers.

Like slavery, food insecurity is a destabilizer for her and her children. There are many reasons for the lack of food in Sarah’s life—slavery, the difficulties of escape, failure of crops, war, and so on.  As a strong independent woman, she shows initiative and endurance, which enables her and her family to survive in the face of incredible obstacles.

​Farms and gardens in Simcoe provided Sarah’s meals, especially in the summer. We created a Tomato Pie that Sarah could have easily made with the summer season’s abundance. 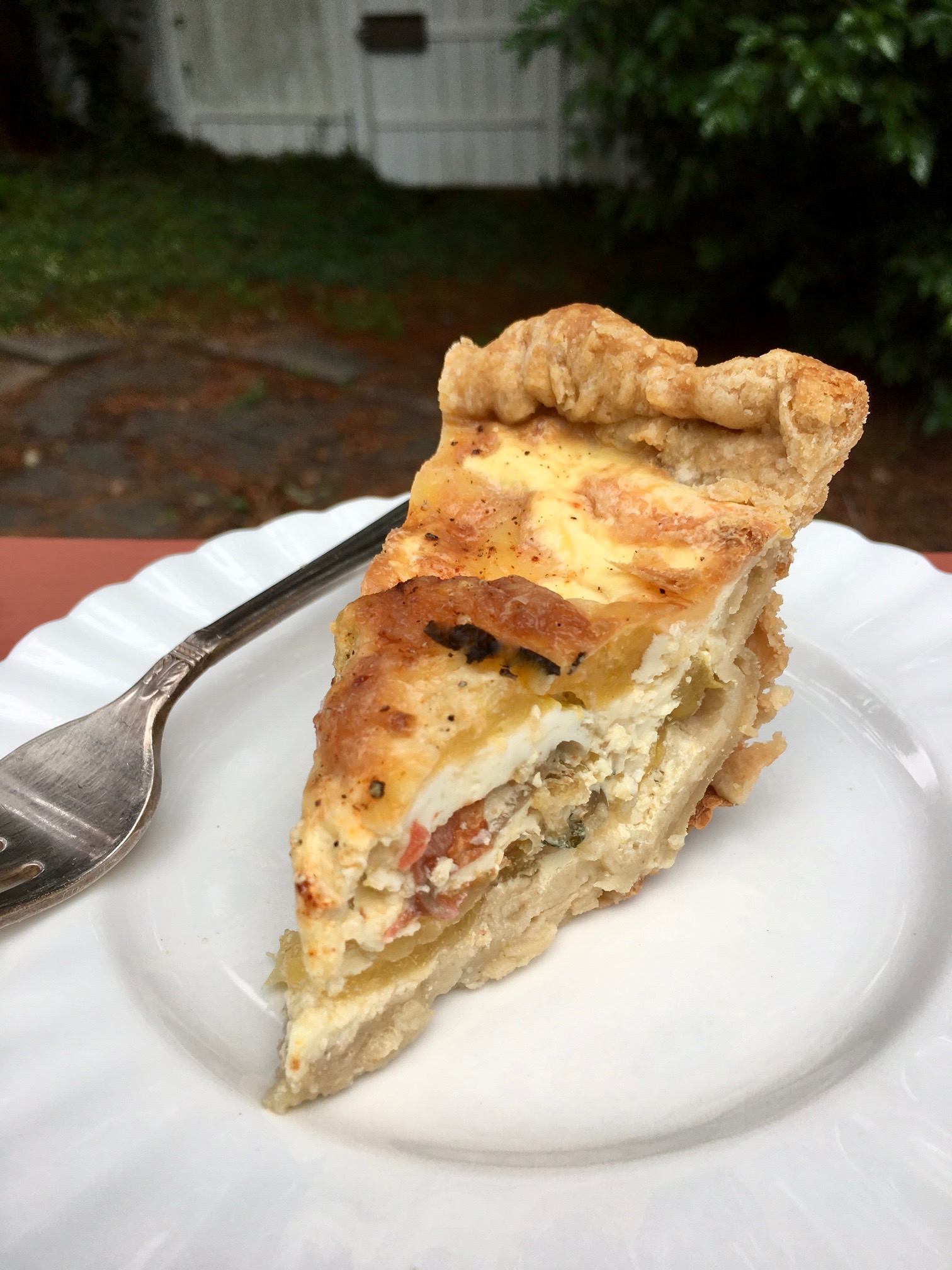 In Simcoe (where Sarah lived in Ontario, Canada) at this time of year, farmers’ markets are filled with wonderful tomatoes of all types, zucchini, summer squash, onions, herbs and cheeses.  Sarah no doubt put a savory pie together marrying her cooking skills with fresh produce from the gardens and farms near by. Sarah may have cooked some bacon and crumbled it on top before baking.

This pie is a great meal in itself with a crisp salad. This simple recipe allows you to enjoy the color palette, savor the contrast of the tomatoes with the cheese and eggs. Individual tarts make a wonderful alternative for lunch, a buffet or breakfast.

1 crust, store bought or home made

Basil or parsley for garnish

6 slices of bascon, cooked and crumbled. Add on top of onion layer and sprinkle a bit on top before cooking. 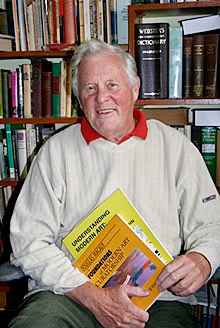 The comments, advice and opinions expressed here are those of authors whose books have been honored with a B.R.A.G. Medallion. They do not necessarily reflect the views of the owners, management, or employees of indieBRAG, LLC.
Authors' Chat, award winning books, Bloggers, Book Spotlight, Food for Thought, indieBRAG, The B.R.A.G.Medallion, The Self-publishing World award winning books, BRAGmedallion, Food for thought, indieBRAG, Recipes