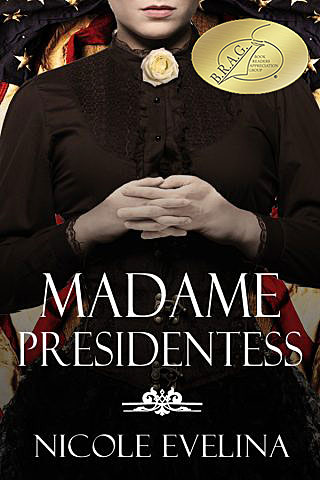 You might think I am writing about Hillary Clinton but she in fact was not the first woman to run for President. Victoria Woodhull ran for the office in 1872 on the Equal Rights Party, supporting women’s and workers rights.  Writing about her run for president, Woodhull noted, “The truth is that I am too many years ahead of this age…and the unenlightened mind of the average man.”

Nicole Evalina brings us a vivid portrait of Woodhull in her historical novel. She told me, “My portrayal of her comes from how I think she saw herself… I think she believed the ends justified the means.” A constant headline maker in her own time, because of later conflicts with suffragettes, Woodhull became a footnote, mostly written out of their accounts of the decades’ efforts to gain the right to vote for women. Yet Woodhull’s accomplishments were many:  with only 3 years of formal education before 11, Woodhull published a newspaper, co-owned the first woman owned Wall Street brokerage firm with her sister, addressed Congress, gave speeches at rallies nation wide and was one of the charismatic leaders of the suffrage movement.

Like many politicians of her time and ours, Woodhull had affairs, used scandal to her advantage and made lots of money during her political career.  Eventually, Woodhull and her sister moved to England, married there and worked for women’s suffrage, albeit with a lower profile.

A real rags to riches story, Woodhull was raised by abusive, emotionally unstable and thieving parents.  Married at 15, she escaped one abusive home only to enter another. Taking her destiny into her own hands, Woodhull escaped, struggled and despite a scandal-ridden life, succeeded in many ways few women could have. “I think the abuse Victoria suffered from her father and first husband could have been an obstacle and could have turned her into a meek woman, more like Lib Tilton. But instead, Victoria allowed her negative experiences to turn her blood to iron and to feed her determination to overcome them and ensure other women didn’t have to endure the same thing. It’s one of the things I admire most about her.”

Now, a time when American laws give woman equal rights, including the hard fought woman’s suffrage, we can look back at a time when despite few rights, Victoria Woodhull, among others, fought for equal rights legislation, which we often take for granted today. Woodhull has many obstacles placed in front of her. “Then there was the fact that she was a woman in a man’s world. This affected everything…. That is part of what made her so controversial in her own time and I think it is one of the things we can related to in our time now.” 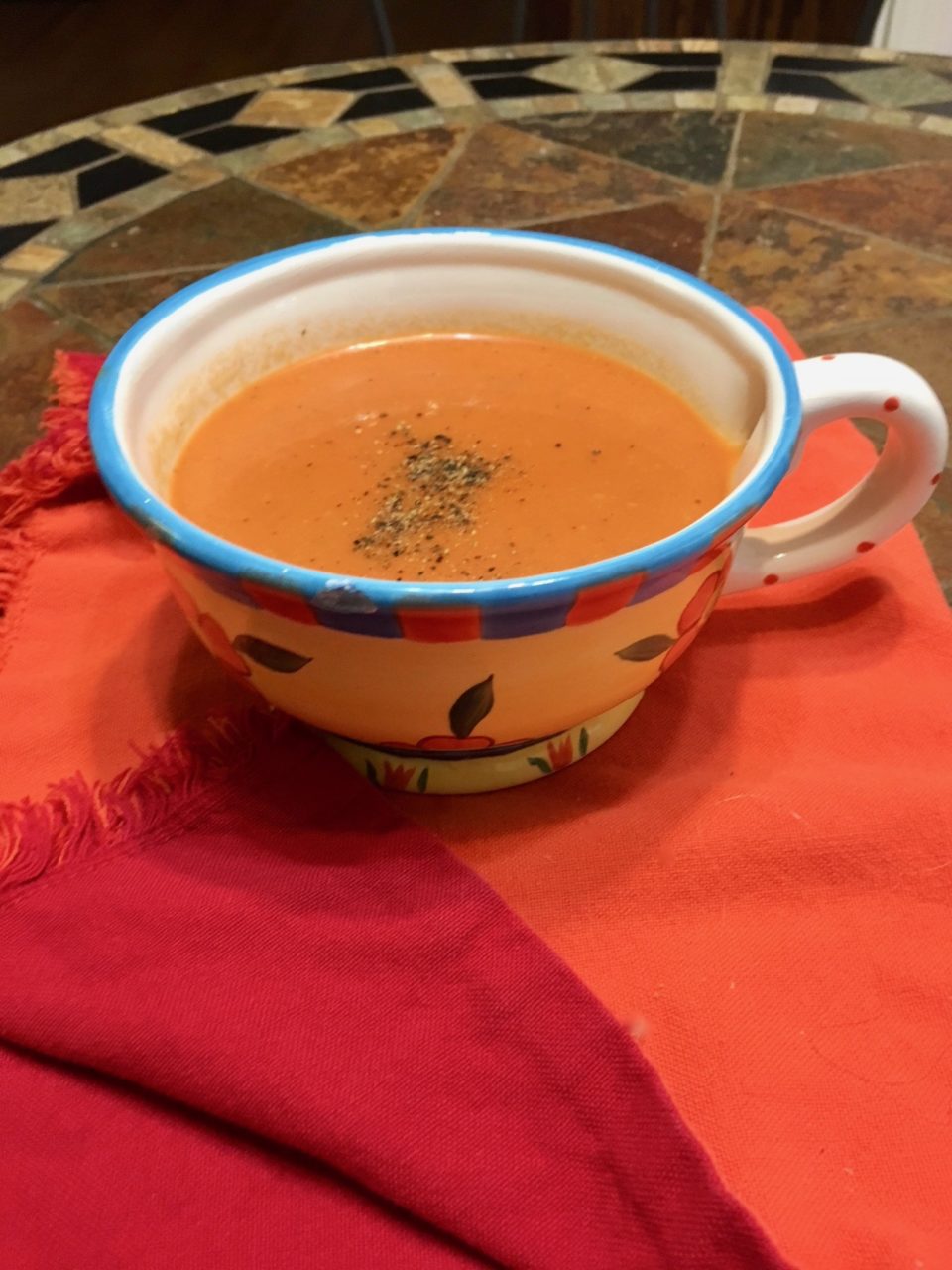 A great roasted garlic tomato soup and a great story about our first woman candidate for president almost being thrown out of Delmonico’s.

“Yes, the Delmonico’s incident is real. According to the first woman candidate for president’s biographers, it really was one of her favorite restaurants and they actually were nearly removed for not having a man with them. Tennie’s solution to bring in the carriage driver is accurate as well, as is the ‘tomato soup for three’ comment.”  Nicole Evalina

1 teaspoon kosher salt or to taste

Find out more about the author at her website:

The comments, advice and opinions expressed here are those of authors whose books have been honored with a B.R.A.G. Medallion. They do not necessarily reflect the views of the owners, management, or employees of indieBRAG, LLC.
Authors' Chat, award winning books, Book Marketing, Food for Thought, Foodie Lit, indieBRAG, Readers Thoughts!, The B.R.A.G.Medallion, The Self-publishing World award winning books, Expand the table, Foodie Lit, Historical fiction, indieBRAG, Nicole Evelina