Can you imagine anything better than a good mystery and sweet rolls? 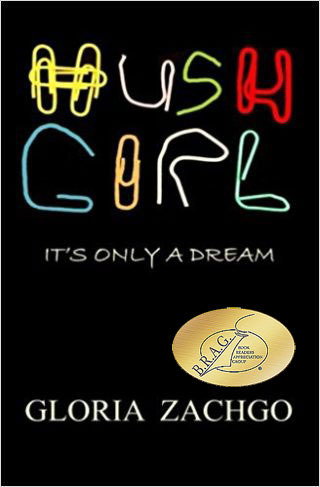 Hush Girl by Gloria Zachgo is a well-written novel so intimate it reads like a memoir.  After the death of her father, memories and nightmares begin to re-emerge for main character Nicole Reed.  These caused panic attacks, an inability to speak, mood swings and loosing of her grasp on reality. But what was her childhood reality? That is what Nicki both needs and fears to find.

Nicki and readers doubt her sanity as Gloria blurs memory, visions and nightmare. At the same time as the author takes us back into Nicki’s abusive past, we are led through her healing through counseling and family support. Although a long and difficult process, we see the healing value of counseling. Nicki is a writer within the novel, writing a mystery within a mystery, her writing modeling the author’s own writing process.

As a retired principal, I encountered children who had been abused.  As difficult as it was for me to learn what had happened to them and then report to the proper agencies, there was much more anguish for these children.  Through fear, threats and pain, they were forbidden to speak. Their abusers had engrained a culture of silence in them.  I saw children who would not meet your eyes, who were angry or withdrawn, who flinched when touched and who shied away from relationships with teachers and fellow students.

The importance of family is at the core of this blended genre novel: mystery, thriller, suspense and romance, according to author Gloria Zachgo. “It was a joy to share Nicki’s story. She became as real to me as a good friend would be.  I laughed with her and cried with her. Her journey was often painful and terrifying. Yet she knew if she were to find her own peace of mind, she had to find the truth of the secrets that had haunted her since she was a child.”

Abusive family members have an influence that is life long. Nicki tells her daughter, ”It’s a scar. The hurt’s been healed, but I’ll probably having the scar as a reminder.”

The healing process is strengthened by counseling and family, as also by Toby, the family dog.  We all know the comfort that pets bring and Toby helps Nicki when she is filled with pain and insecurity.  Gloria told me, “I grew up on a farm where I was surrounded by animals… I had a favorite milk cow, Dixie, who I sometimes rode, and a horse, Nellie, who I deemed as my best friend.  I’ve included a dog into each novel I’ve written.”

Gloria wrote on her website about Nicki, “Her journey was often painful and terrifying. Yet she knew if she were to find her own peace of mind, she had to find the truth of the secrets that had haunted her since she was a child.”

Combining psychological terror and crime, Gloria has written a mystery that is taut and compelling. The strength and frustrations of Matt, Nicki’s husband, reveals the difficult support role that family members play in dealing with the every day trauma that abuse victims often suffer. Ultimately we see the parallels of the love of Nicki and her mother to Nicki’s love of her own children as the mystery is solved. 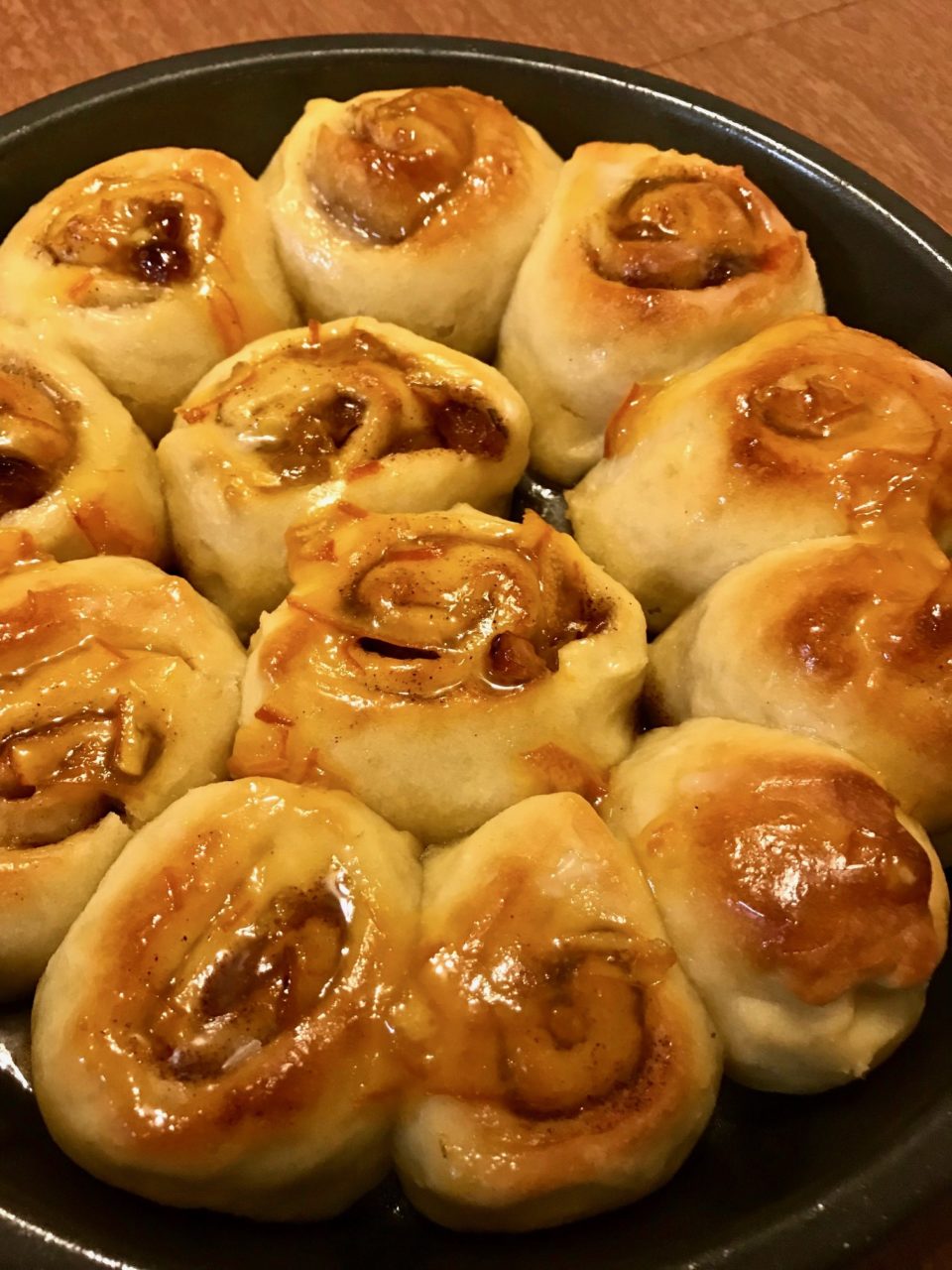 A sweet melt in your mouth roll that is perfect with breakfast, as an afternoon or midnight snack. The drizzled orange marmalade is a touch of tart with the cinnamon and sugar. Absolutely yummy. 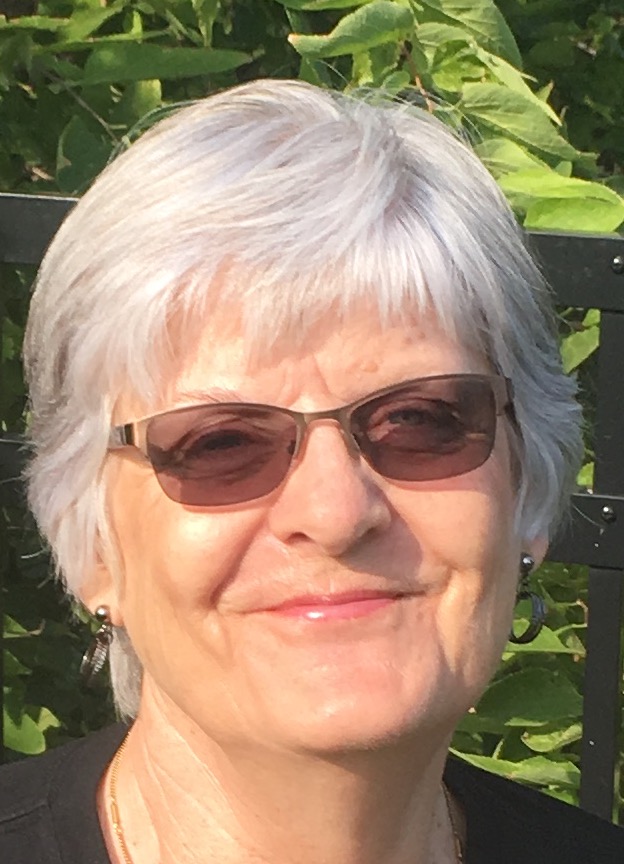 The comments, advice and opinions expressed here are those of authors whose books have been honored with a B.R.A.G. Medallion. They do not necessarily reflect the views of the owners, management, or employees of indieBRAG, LLC.
Authors' Chat, award winning books, Bloggers, Food for Thought, Foodie Lit, indieBRAG, The B.R.A.G.Medallion, The Self-publishing World #indieBRAG #Foodie Lit #self-publishin

One response to “Can you imagine anything better than a good mystery and sweet rolls?”