A Thriller & a Burger (Vegan) – Perfect! 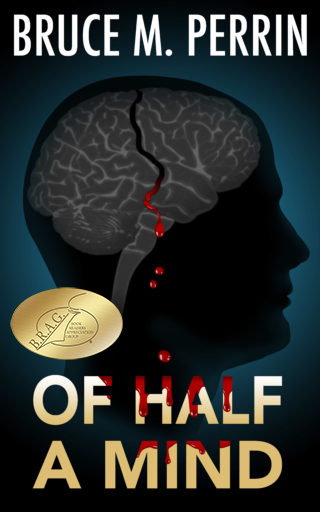 Stanley Milgrom’s famous studies on obedience, prodded by bullying and authority, comes to life in Bruce Perrin’s Of Half a Mind. While both are ostensibly about memory and learning, they are in fact about submission and subservience to authority. Milgrom’s studies, of course, were at Yale with students who went home, disturbed after what they thought they had done. [No one was actually electrically shocked or hurt in any way.]

Bruce commented, “Stanley Milgram’s studies in the 1960’s and 1970’s revealed an unexpected dark side of human nature – our willingness to follow the instructions of an authority figure even when those instructions appeared to be seriously harming another. The shadowy figure of “the Experimenter” in Of Half a Mind shows that same willingness, even to the point of killing in the pursuit of his vision.“ While there are parallels In Of Half a Mind, Bruce stated that Milgrom’s studies weren’t a source of inspiration.

Bruce’s suspenseful novel is not about the person experimented on. That individual has no free will but is forced to obey. Rather he focuses on the maniacal leader of the study, manipulating how the brain operates, rewiring the brain in a sense, so that the technology that expanded the brain’s power could allow its human to do extraordinary things. Pretty inspirational stuff in an ideal world.

The Experimenter’s lack of morality is crucial as the investigating team, Sam Price, Sue Jordan and Nicole Veles, begins to unlayer what appears to be a breakthrough in science technology. Funded by the VA, they are sent to examine the study’s success, determining if future funding would continue. The team is intrigued at the experiment in memory expansion yet sense a horror lurking beneath the surface. The three are strong characters and each brings robust intellectual skills, making this an intellectual suspense novel in addition to the Experimenter, a maniacal dark figure.  Bruce told me the Experimenter, with his destructive potential, was compared by a reviewer to Josef Mengele, the Nazi who performed horrific experiments on men, women and children.

The name of the book comes from the shadowy experiment, which tries to rewire the right side of the brain. “There’s nothing to stop a lot of those right-side functions from disappearing, and many of them are what makes us human,” Sam says to Sue. This would be a person with “half a mind” as Sue responds, with “no emotional boundaries.”

Bruce told me, “The technology in the book was hypothesized to have immense potential for good… the plot made that option impossible or at least, quite reckless.”

Bruce keeps us guessing who the Experimenter is, as we follow him down to a basement of horrors. He told me, “Of Half a Mind was designed as part mystery and part thriller.”  While I usually guess the ending, Bruce had me stumped! Bruce capitalizes on our fascination with technology and all that it might bring, while at the same time a foreboding at what can be wrought when technology and evil marry.

Try a healthy vegan version of a burger and be surprised at the burst of flavor you get with every bite! Use your favorite toppings and you will never know this is a mix of mushrooms and beans. Nicole suggested that Sam change one of his favorite meals (hamburger and sweet potato fries) to a bean burger and spicy rutabaga fries.  He thought they were absolutely fantastic! 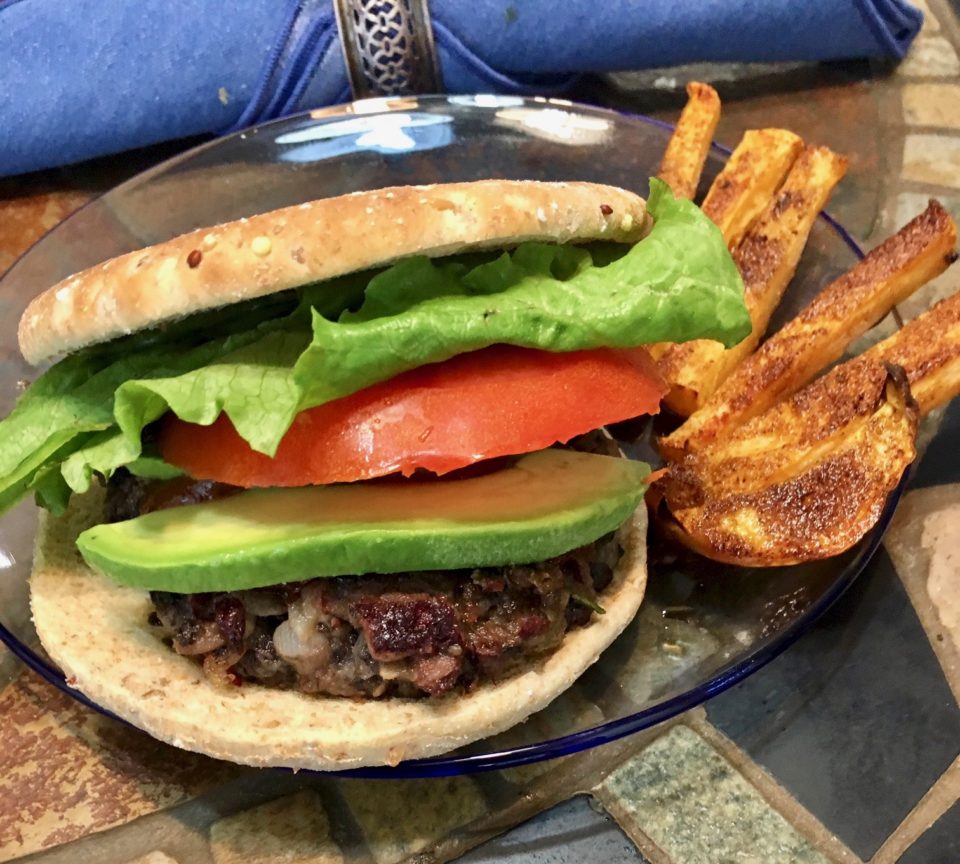 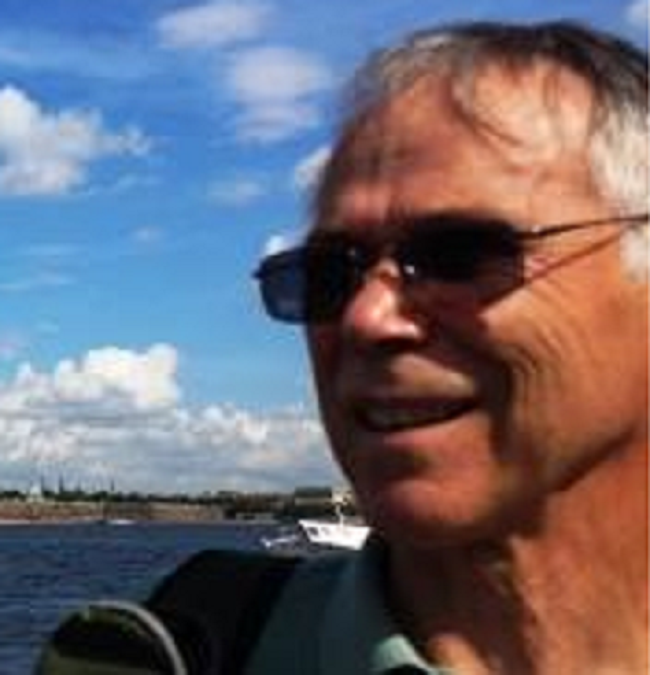 The comments, advice and opinions expressed here are those of authors whose books have been honored with a B.R.A.G. Medallion. They do not necessarily reflect the views of the owners, management, or employees of indieBRAG, LLC.
Authors' Chat, award winning books, Bloggers, Book Spotlight, Food for Thought, Foodie Lit, indieBRAG awardwinningbook, FoodieLit, indieBRAG