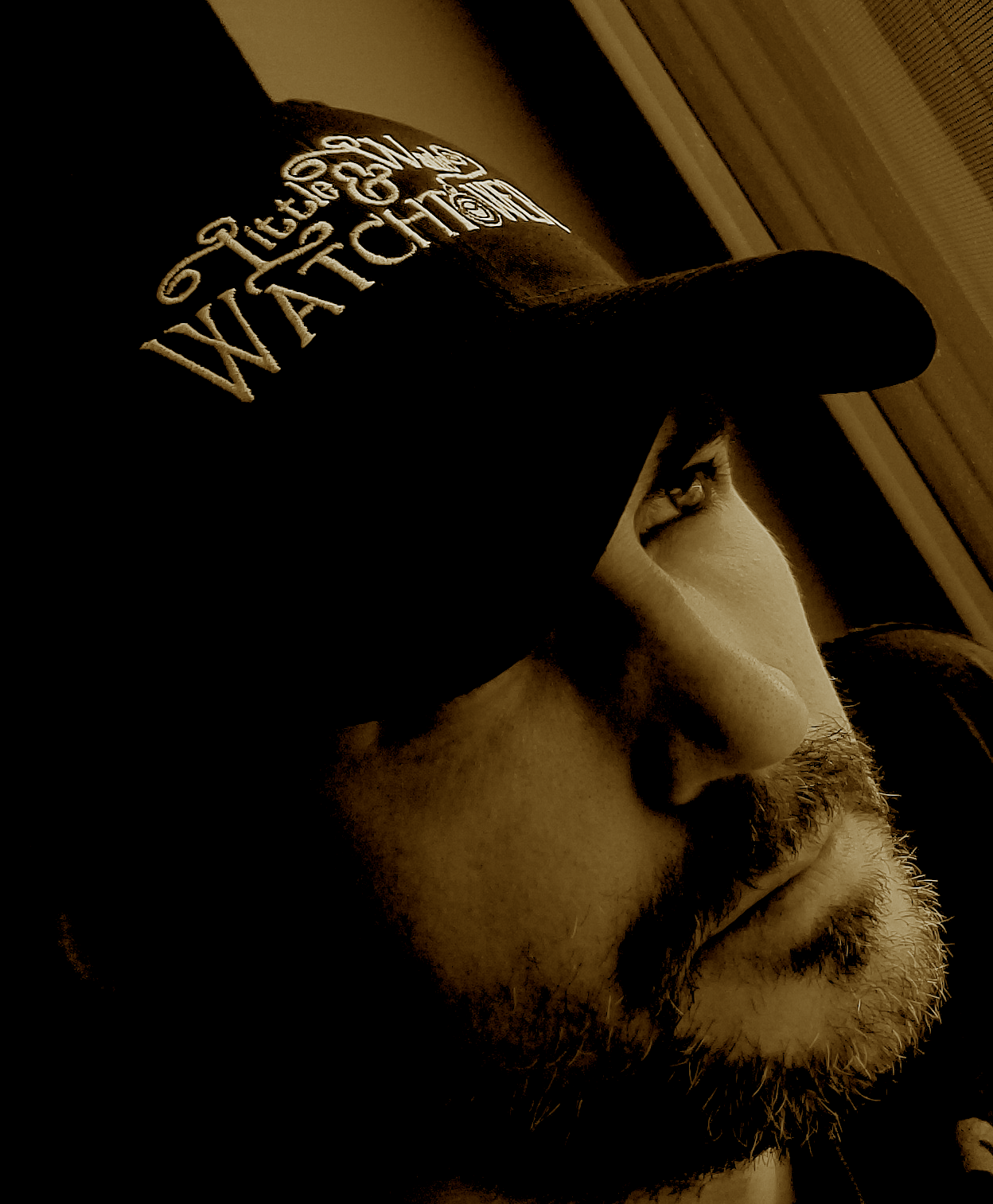 Sean March was five years old when he began writing and he has never looked back, filling up notebooks with stories and never short on ideas. His book concepts come to him through research, inspiration from favorite authors, personal experiences, and dreams, the latter of which provided the imaginative idea of a gas-powered, machine man who became the central character of ​Little Wade and the Watchtower: Abigail and the Great Gang Trap.
Born in New York City, March became fascinated with the idea of this steampunk-inspired mechanical lamppost man and began researching 19th century New York—a time when gaslights were everywhere and living hearkened to times conveyed through Charles Dickens and Edgar Allan Poe. He further developed his cast of characters through the ghost boy Wade, based on the author’s late brother, an old-fashioned young gentleman when he was alive; and Abigail, based on his niece.
March wrote the book to honor his brother’s memory and the childhood they shared together in New York City, creating a ghostly boy character in Wade, someone who devotes his life to making sure kids get to live the life he never got to live. March was further inspired by his own frightful encounter as a child in New York when he was accosted by gang members and rescued by two mysterious strangers who walked him home and bid him good night, never finding out their names—an incident similar to the one he opens the book with in ​Little Wade and the Watchtower: Abigail and the Great Gang Trap..​
March believes that a good story relays five important impressions to readers: what you are feeling is real and you are not alone; there is a world of possibilities out there for you to experience; you bring a whole world with you everywhere you go; you should never underestimate yourself; and that even a sad story has a positive purpose—anything that makes you feel something, happy or sad, makes you more human.
The Little Wade and Watchtower series was created for any child that is having a hard time. March says, “Kids today are growing up flooded with negative information, and, especially during the Covid-19 pandemic, they are struggling to be kids while also having to navigate having to grow up faster. I wanted to create a series that speaks to kids directly, that addresses their problems, anxieties and fears frankly, but also offers them a lot of encouragement and inspiration, and entertainment, too. I want any kid that reads Little Wade and Watchtower to escape their troubles for a while, but then when
they are done reading the book, to be better equipped to face their fears, embrace their joys, and follow their dreams.”
When he​ isn’t writing fantastical stories for children, March is a tutor and teacher of AP level World and U.S. History, Geography, and Literature, Psychology, Spanish and many other subjects. He is an avid reader of history and enjoys watching films from all over the world. He lives with his two adorable pugs, alternating between New York City and the Washington D.C. area. Little Wade and Watchtower: Abigail and the Great Gang Trap is his debut children’s book, the first in a planned trilogy.

Little Wade and Watchtower: Abigail and the Great Gang Trap