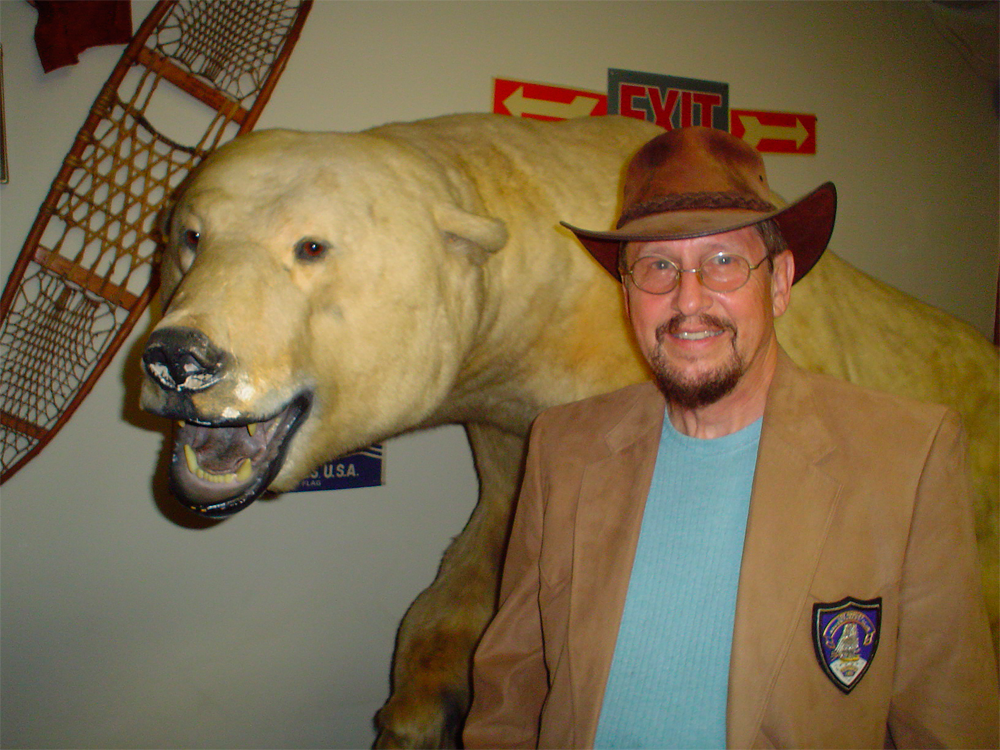 Dr. Robert G. Williscroft is a retired submarine officer, deep-sea and saturation diver, scientist, author of 17 books and hundreds of articles, and a lifelong adventurer. He spent 22 months underwater, a year in the equatorial Pacific, three years in the Arctic ice pack, and a year at the Geographic South Pole. He holds degrees in Marine Physics and Meteorology and a doctorate for developing a system to protect SCUBA divers in contaminated water. A prolific author of both non-fiction, Cold War thrillers, and hard science fiction, he lives in Centennial, Colorado, with his family.

Dr. Williscroft is a member of Colorado Authors’ League, Science Fiction Writers of America, Libertarian Futurist Society, Los Angeles Adventurers’ Club, Mensa, Military Officers’ Association of America, American Legion, and the NRA. He spends most of his time writing his next book, speaking to various regional groups, and hanging out with the girl of his dreams, Jill, and her two cats.