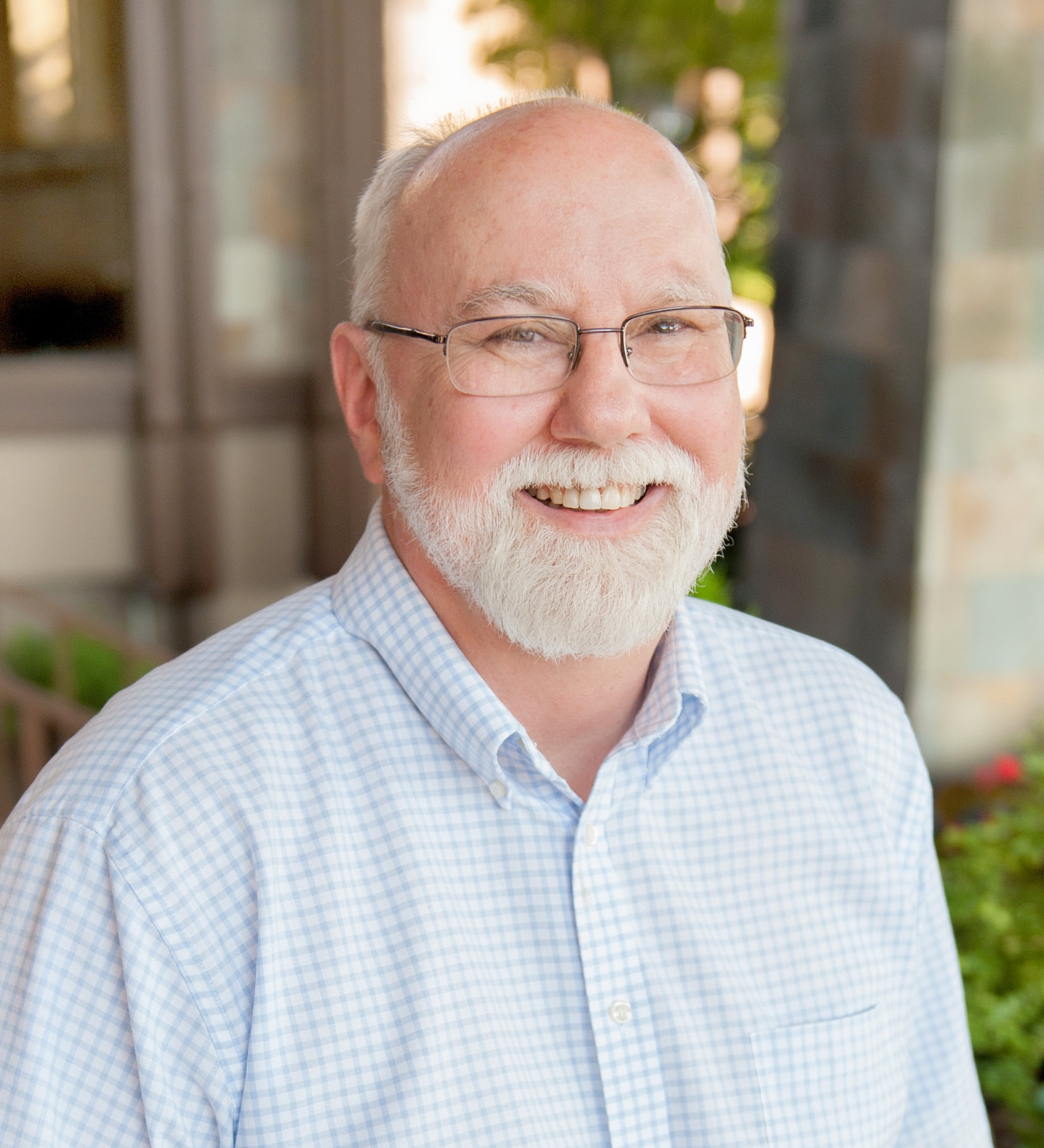 Kyle Pratt is the bestselling and award-winning author of post-apocalyptic, science fiction and speculative fiction novels, novellas and short stories.

His most recent post-apocalyptic thriller is the Amazon bestseller, Through the Storm. His first venture in the post-apocalyptic genre was with the similarly named Through Many Fires novel. This first book in the Strengthen What Remains series came out in paperback, Kindle, and on Audible in August 2013. Within two weeks the novel appeared on the Kindle Science Fiction Post-Apocalyptic list, reaching #10, and reached #1 on the list on December 2, 2014. The second book in the series, A Time to Endure, achieved the number one position on the Amazon Kindle war fiction genre list just over a month after release and then again in January of 2016. At the same time Braving the Storms also appeared on the list at the number eight spot.

While serving on ships in the United States Navy, Kyle wrote short stories to pass the time. After retiring from the service he continued to hone his craft and in July of 2012 released his debut novel, Titan Encounter, a science fiction space adventure. His second book, Final Duty was released in January of 2013. His most recent science fiction novel is Recall the Earth, the second book of the Guardian Knights of Terra series.

Today, Kyle and his wife Lorraine live on a small family farm in Western Washington State. When he isn’t writing he repairs gates and fences, tends bees and chickens and blogs about anything that comes to his mind.