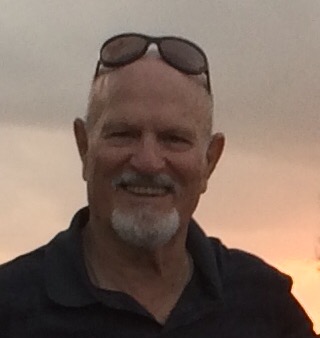 Colonel Steger had two long careers which contributed greatly to Sebastian’s story, a military one with many years abroad in Europe and Vietnam, from which much of the action and adventures emerged, and an academic one as a professor of history at the University of Saint Mary, where the compassionate, philosophical, and romantic side of Sebastian was evoked.
A native of Louisiana, the author followed a long tradition of young men from the Deep South by seeking a career in the military. Along with a tour as a paratrooper in the famed 101st Airborne Division and battalion command in Vietnam, Colonel Steger served four European tours as an intelligence officer and Russian foreign area specialist, working on both sides of the Iron Curtain during the Cold War. On retiring from the military he began a second career in academia, becoming a full professor of history and international affairs at the University of Saint Mary in Leavenworth, Kansas. After many years he retired again as Professor Emeritus.
Steger is a long-time volunteer in prison ministry, an avid hiker, trail biker, and yoga enthusiast. Much of the story of Sebastian was conjured up while wandering in the woods and fields of eastern Kansas. In memory of Mary Jo, his wife of many years, he and filmmaker son Ben spent a recent summer trekking across Spain on The Camino de Santiago, one of Europe’s oldest pilgrimage trails. He lives and writes in rural Kansas and is very proud of his five grown and gifted children.