Spend the day with Lavender Fantasy! 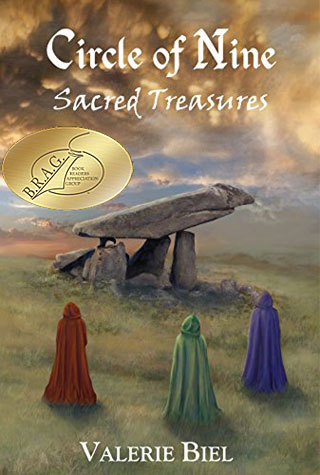 Adolescence is not an easy time for most. Brigit Quinn is bullied and excluded. She and her mother Celeste live alone, her father a mystery, and follow the old Celtic religion, thus not celebrating holidays the way others at school do.

Brigit finds her confidence and strength as she learns to use her magical powers. I asked Valerie why magic is so appealing in young adult novels.

She told me, “I love writing for this age group. (I love reading young adult novels, too.) Teens are at a jumping off point and there’s so much potential and hope, but they’re also not completely in control of their destiny. Adults in their lives still have a lot of power. Inserting magic into a story gives my teen characters some independence and the power they desire—which is appealing really to any age group.”
The story opens on Brigit’s 15th birthday, a day that starts a new phase of her life. Her mother gives her 3 significant gifts. One is a large leather bound book written by the women in her family, beginning on Sept. 19, 1324. But this journal is not written the way other journals are. As Brigit begins to read, “Part way through my fingers tingled and my room blurred away.” And Brigit could see an enactment, what had happened to the ancestor who was writing.  She reads “If only words you see before ye/Then alas you are not worthy.” Others who should not be reading the journal will only see a few words. Brigit sees what happened as if she were there.

The second gift is a beautiful amber necklace also from her family which seems to have certain powers and the third a nom-magical airline ticket to Ireland, which opens the world of the Tuatha to Brigit.  This is where with her mother, she can celebrate Beltane with the Circle of Nine.  Celeste tells her, “You’re old enough to know. This is your history, where you are from, and who you could be if you choose it.”

Each journal writer undergoes a crisis: some religious persecution from the Church, some from betrayals within families, from untimely deaths and from dark magic. Brigit begins to live a second life as she reads what her ancestors have written.

Her birthday brings changes at school as well, when Tyler a popular senior in her advanced art class takes an interest in her, and whom we later find out, has a connection to the Tuatha.

Brigit’s powers begin to awake, from hearing other’s thoughts to understanding knowledge that she didn’t know. These changes frighten her.  Her mother guides her. “This is not a curse. It is a gift…..You have a choice. You always have a choice to be whatever you want to be, but you owe it to yourself to know what you are choosing between.” As Brigit learns more, she realizes that these gifts bring responsibility as well.

Brigit’s reading her ancestors’ lives, her developing relationship with Tyler, wakening awareness of her family’s role as leaders of the Tuatha and trip to Ireland, bring Brigit maturation and awareness of her role within the Tuatha. Valerie has done her research in writing the Circle of Nine Series. “The Tuatha de Danann means the people of the Goddess Danu. They were one of the four mythological founding tribes of Ireland. So, I’ve taken inspiration from their stories and mixed it with the Celtic people who built the neolithic structures of Ireland, like standing stone circles, dolmens, and passage tombs.”

The gifts that are given to Brigit also bring her closer to danger and power. Valerie fills her novel with family love and tension, loyalty and betrayal. Brigit finds her own strength within the force of her family.

Cooking and magic, cookbooks and spells combine in the Quinn family. Valerie shared, “There’s no better way to deliver a special spell than through a baked good. LOL (Now everyone is going to look at me funny when I bring something to a potluck meal.)”

Celeste earns her living with soaps and breads using the herbs she grows. The Lavender-Thyme Tea Bread is a wonderful addition to afternoon tea or for any snack or dessert. Any magic spells will have to be your own! 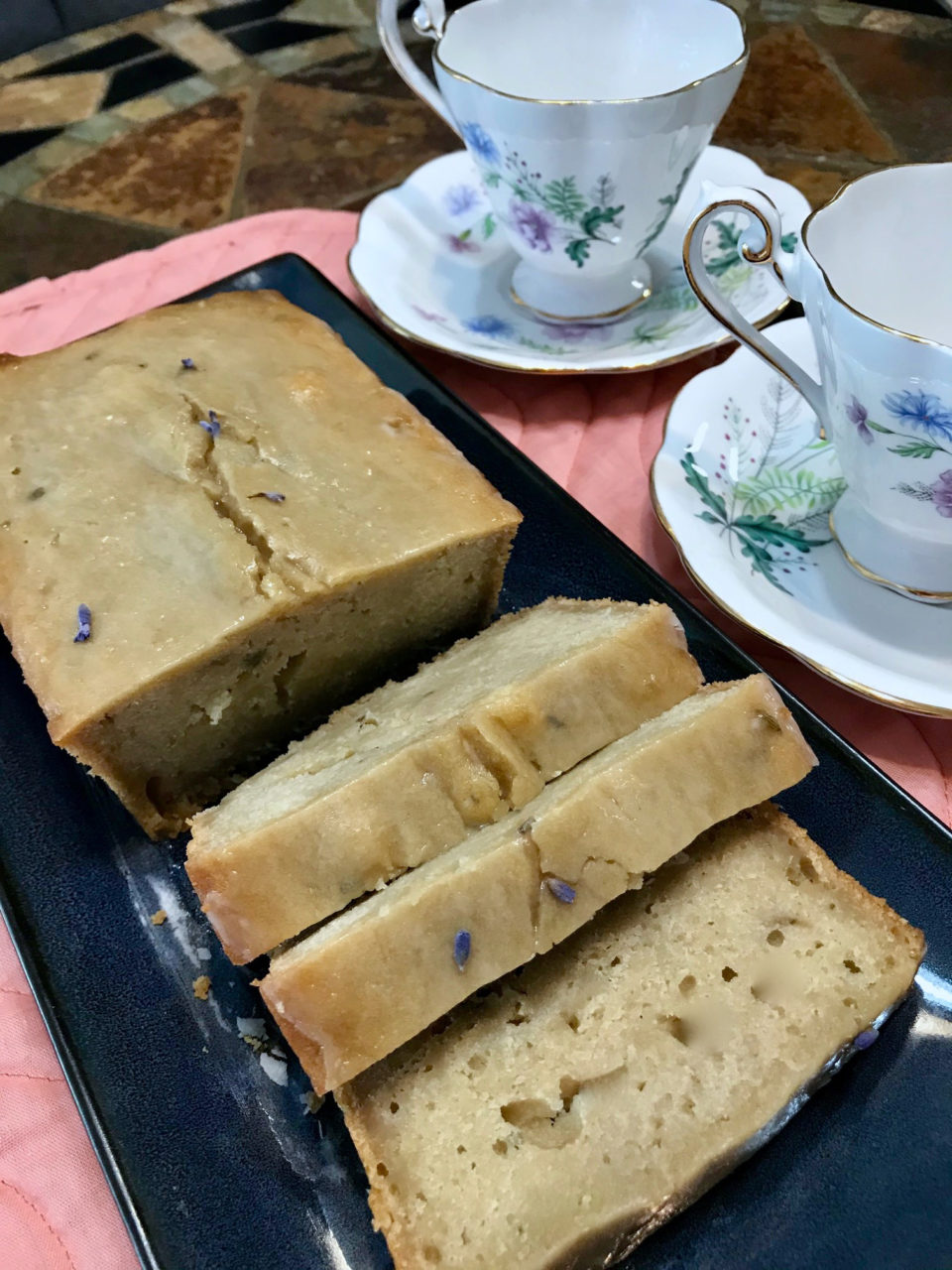 Dairy free: Use a nut based milk such as almond milk.  Use a non-dairy margarine.

Lessen the sugar: Use ½ cup Stevia in place of honey.

Make it nutty:  Add ½ cup chopped nuts, such as walnuts, almonds or pecans 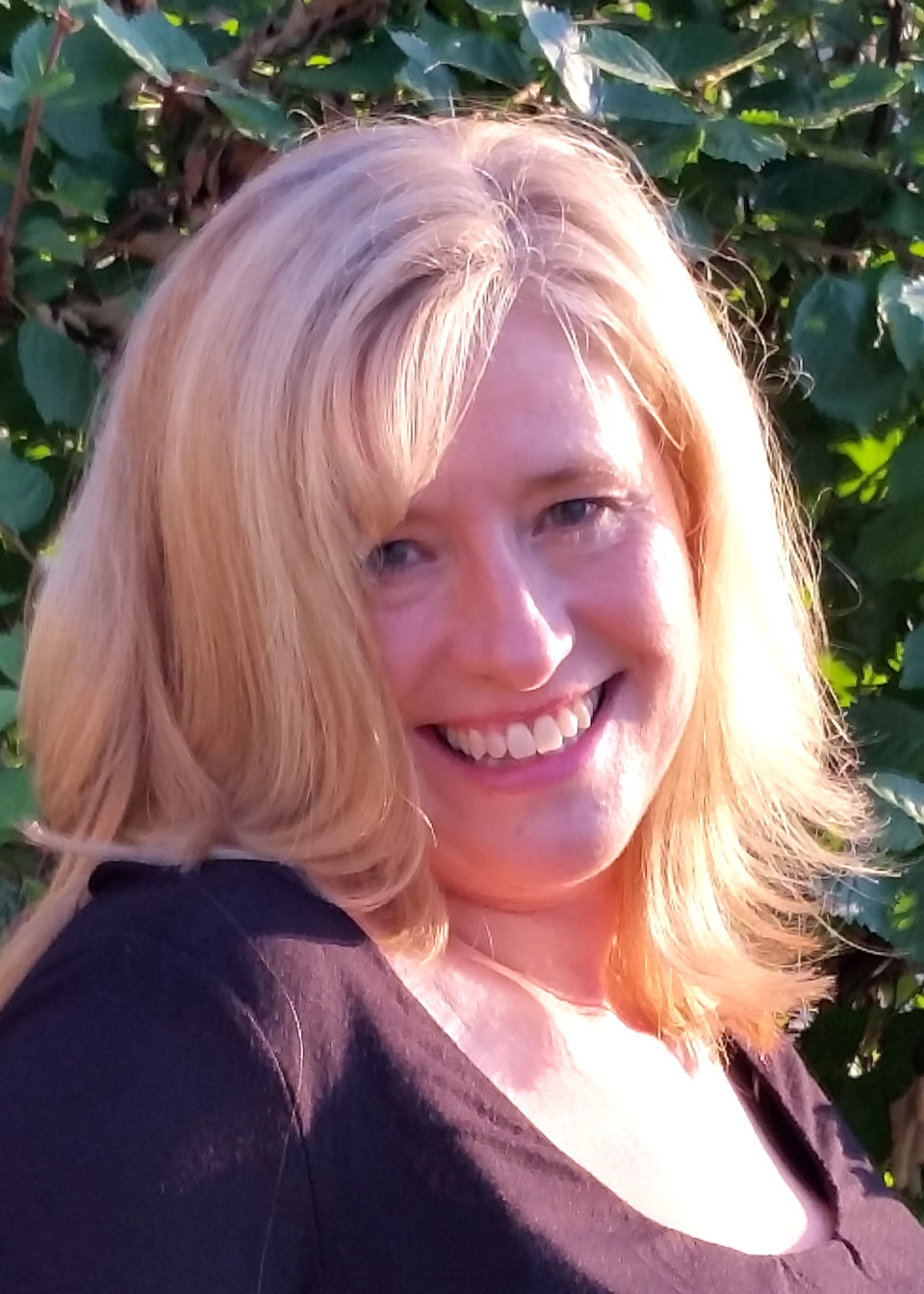 Find out more about author Valerie Beil at her website.

The comments, advice and opinions expressed here are those of authors whose books have been honored with a B.R.A.G. Medallion. They do not necessarily reflect the views of the owners, management, or employees of indieBRAG, LLC.
Authors' Chat, award winning books, Bloggers, Food for Thought, Foodie Lit, indieBRAG, young adult indieBRAG #awardwinningbook #BRAGMedallion #Fantasy #YoungAdult #FoodieLit #recipe