Yummy Spinach-Cheese Pockets – without all the trauma Mirra had to go through! 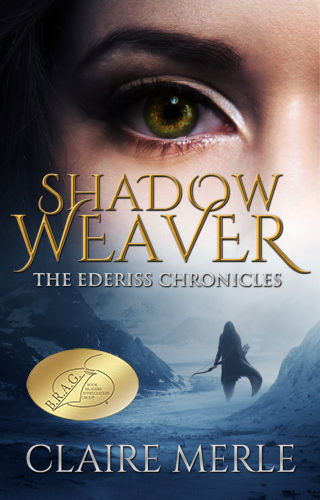 Mirra and her brother Kel are from a people who mind-travel, who can see into others’ memories and thoughts. They are feared and they are used for their abilities. Their country has been destroyed, they have been exiled and are in hiding, many hunted and enslaved.

heir original home, where they truly belong, is gone. Author Claire Merle told me, “Mirra holds a deep sense of being unable to ever get ‘home’, even before she starts her journey and this is shown through the lost island of the Uru Ana. To me, it’s as much an internal sense of something missing as an external one. There have been periods in my life where I’ve had the sense that ‘home’, where I truly belong, is somehow inaccessible. As though it lies in another time and place, perhaps childhood, or elsewhere.”

Like many before them, Kel is kidnapped, the glittering eyes of the young shadow weavers giving Kel away. He is to be taken to the Pit and sold into slavery.  This transaction is interrupted by Mirra, who leaves her injured father with her mother and follows the kidnappers, gives herself up and uses all her physical and mind talents to bring her brother home.

In this YA quest, our adolescent heroine must find her strength, and use her intelligence and ability to understand others’ memories to survive. As in most quests, she had to learn what people and information she could trust and how to act on it.  When injured, Mirra is at the mercy of her captures and here her intellectual strength matters most. Her tenacity, including enduring pain, injuries and uncertainty, sustains her until allies come her way, mostly of her own making.

What is it that makes YA quest novels distinct from adult quests?  In many YA novels, there are no adults to assist the young person. In Shadow Weaver, Mirra and Kel leave the protection and wisdom of their parents and are not reunited until the quest is completed.  Many of the adults they encounter are malevolent, greedy and unpredictable. All are more powerful than they are, at least at first.

This is also a novel about power, who has it and how we develop our own inner power enabling us to be independent.

Mirra travels into the heart of political turmoil and intrigue, supporting the prince she has found, hoping to save her brother and her people from the slavery, hiding and fear that has become their lives. The Prince’s old friend and tutor told Mirra,  “Prince Jakut went to the pit searching for the impossible. And when all seemed lost, you found him.”

s young and others, not only the Prince, begin to respect and depend on her strength of body and mind.  Others fear and hate her and strive to render her powerless. As Mirra travels through lands, the equally difficult journey is through the “mind-worlds” she encounters. “It is as though I have been spread across a thousand lives.” She learns how the powerful can corrupt others even against their will, how the good and brave must struggle every moment against forces that seem overwhelming.

The concept of identity is a main theme—those who hide theirs, such as Mirra, those who search for theirs like the Prince, and those who have their memories taken away by the “mist berries”, such as the field slaves. Claire share with me,  “Discovering who we are beneath the social masks we’ve been taught to wear as children, beneath the ‘norms’ and ‘expectations’ of society, is a difficult but essential undertaking. Without it, I don’t feel we can ever truly feel at peace with ourselves.”

ow Weaver is a well written YA fantasy-thriller that is hard even for an adult to put down.  Mirra’s quest is the searching of all adolescents to find their own strengths and abilities in the difficulty-strewn journey to adulthood. It is a passage that adults fight through as well, which is why Shadow Weavers gives us truths and wisdom helpful to us all.  Mirra tells us sagely, “I feel the strength of those rushing winds, and know, unlike the mind, which can be shaped and distorted by pain, the light inside each of us can never be dulled. Our memories sculpt the story we tell about our lives, but they do not decide who we are.”

Claire describes our deepest feelings as a conscience, our moral compass.  She wrote to me, “But when we act from our most sincere feelings…though we may encounter a path strewn with difficulty, we are ultimately rewarded for remaining true to our most authentic self.”

When Mirra is imprisoned and barely fed, she is eventually served pastries with cheese, a true delight. Here is my version, without all the trauma Mirra had to go through! 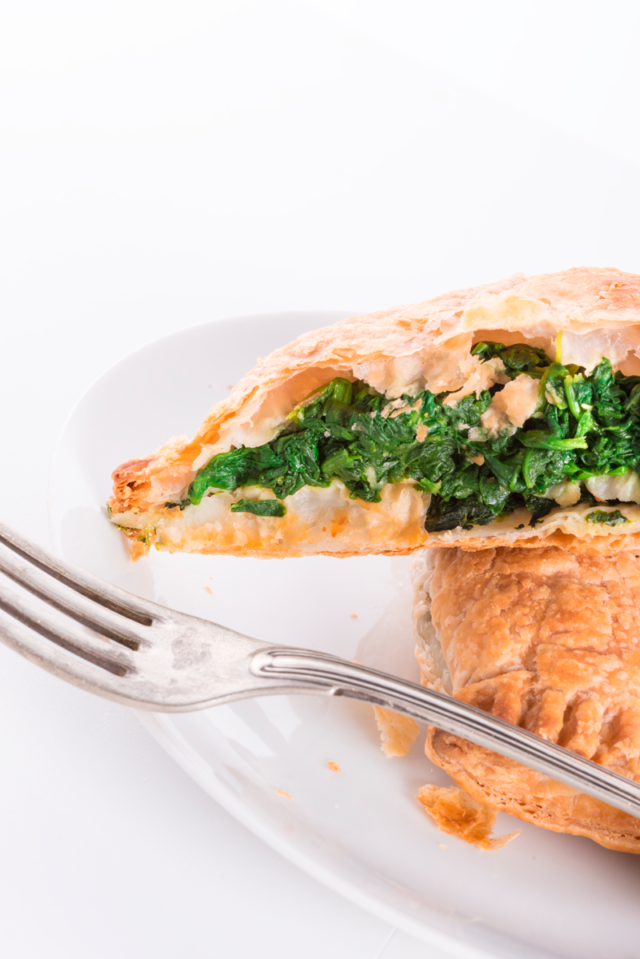 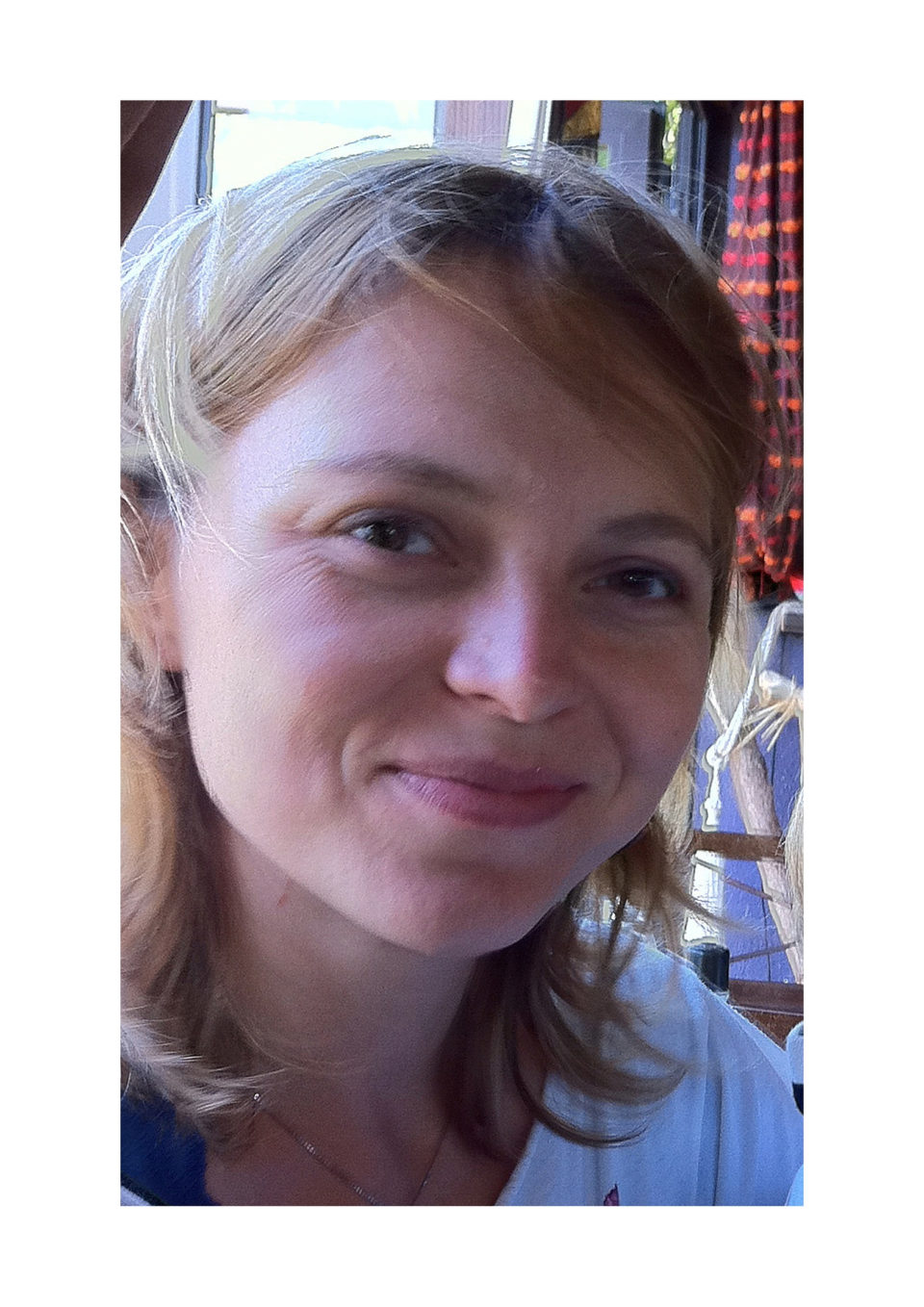 Find out more about author Claire Merle at her website.

The comments, advice and opinions expressed here are those of authors whose books have been honored with a B.R.A.G. Medallion. They do not necessarily reflect the views of the owners, management, or employees of indieBRAG, LLC.
Authors' Chat, award winning books, Bloggers, Food for Thought, Foodie Lit, indieBRAG, young adult indieBRAG #awardwinningbook #BRAGMedallion #Fantasy #YoungAdult #FoodieLit #recipe