In A Rip in the Veil by Anna Belfrage, Alexandr Lind finds herself several centuries back in time landing at the feet of a handsome Matthew Graham who has no earthly idea what to do with her. Sounds absolutely enchanting, doesn’t it? Who hasn’t dreamed of going back in time to a romantic tryst for a while? Hmmmmmm, lovely. It’s an extremely popular genre in the present day with countless books and movies dedicated to feeding our desires for time travel. 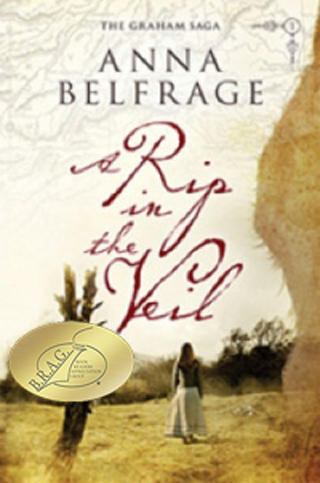 In our time, it was first popularized by H. G. Wells’ 1895 novel The Time Machine, but the idea has been floating around the human psyche for thousands of years. The Vishnu Purna talks about King Raivata Kakudmi traveling to heaven and meeting Brahma, the Creator, only to find when he returns that hundreds of years have passed.

Then there is the Japanese story of Urashima-no-ko, a fisherman who goes to an undersea castle for a few days. When he returns 300 years have passed and all he knows is gone. 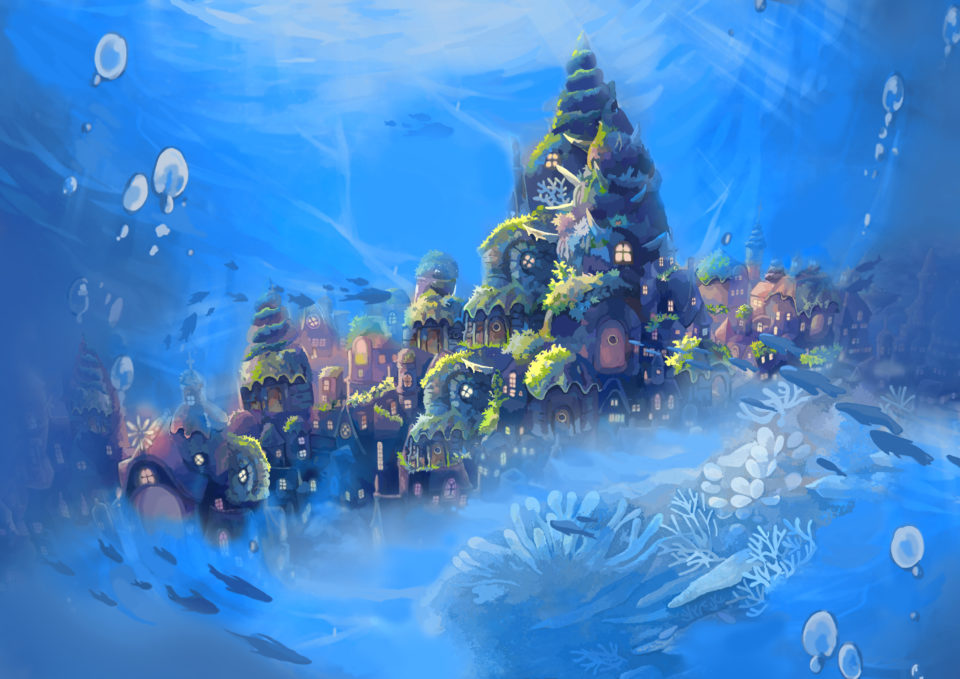 Let’s have one last example. The 1st-century BC Jewish scholar Honi ha-M’agel fell asleep for seventy years and when he woke up no one knew him and didn’t believe his story. Sound familiar? Rip Van Winkle the short story by Washington Irving published in 1819! 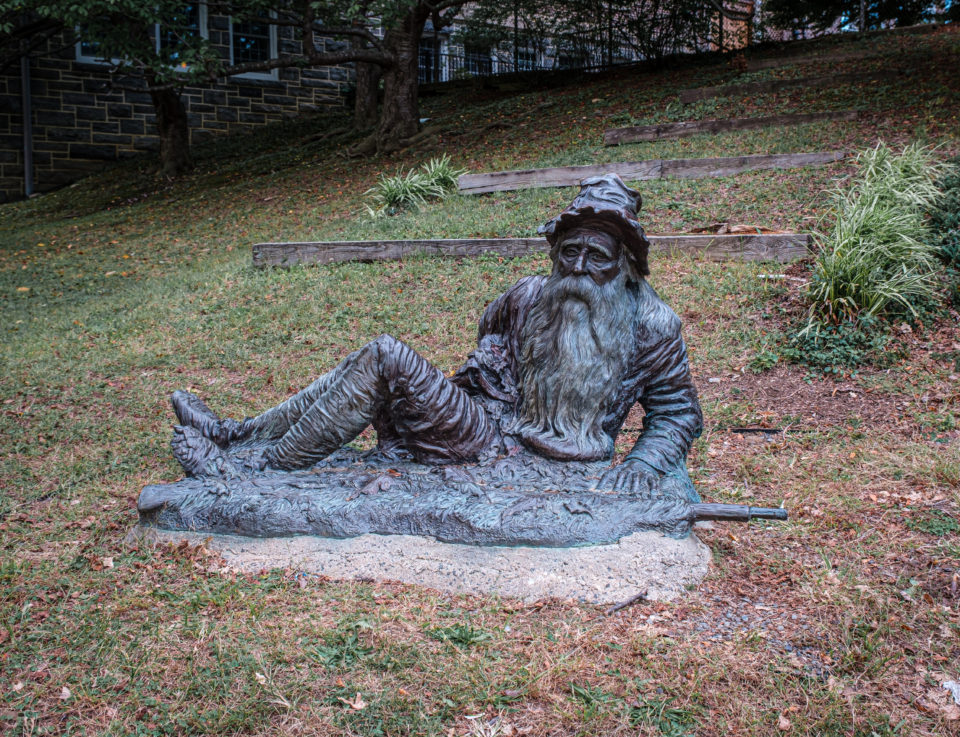 Now for a little science. We are actually time traveling right now! We are “hurtling into the future at the impressive rate of one second per second.” I know. That’s not really what you mean, is it. Right now, it doesn’t look like time travel is all that feasible. Stephen Hawking said that the best argument against it is the fact that there are not “hordes of tourists from the future.”

Then there’s the causal loop. It prevents…no, it causes…no it stops…oh, heck. Let the scientists explain: “A causal loop is a circular chain of variables affecting one another in turn. One variable affects a second variable, which in turn affects a third variable, and the third variable then affects the first.” See, all this is and has been going on and on so you change any one tiny bit and caflooey! The whole future is changed. Sort of like going back and accidentally killing your great great great great grandfather. You no longer exist!

Time itself is a funny concept. Some physicists say it doesn’t exist at all; just an illusion. Some say it does. Albert Einstein said time is an illusion that “moves relative to an observer.” Traveling at the speed of light will slow down time relative to time experienced by someone not moving at all. There is also a “relationship between space and time for objects moving at a constant speed in a straight line.” Astronauts in space age slower than people on the ground, but only on an epigenetic level (genes).

Believe it or not this affects your GPS! Engineers have an extra 38 microseconds daily up on the satellites for which to account. The atomic clocks on board have to run 38 microseconds longer than the clocks on earth in order to sync daily or our GPSs would never work.

So, it doesn’t look like we are going to make that time travel romantic tryst any time soon. But hey! It was just announced that a scientist got a particle to actually go through a teeny, tiny wormhole. May the force be with us. 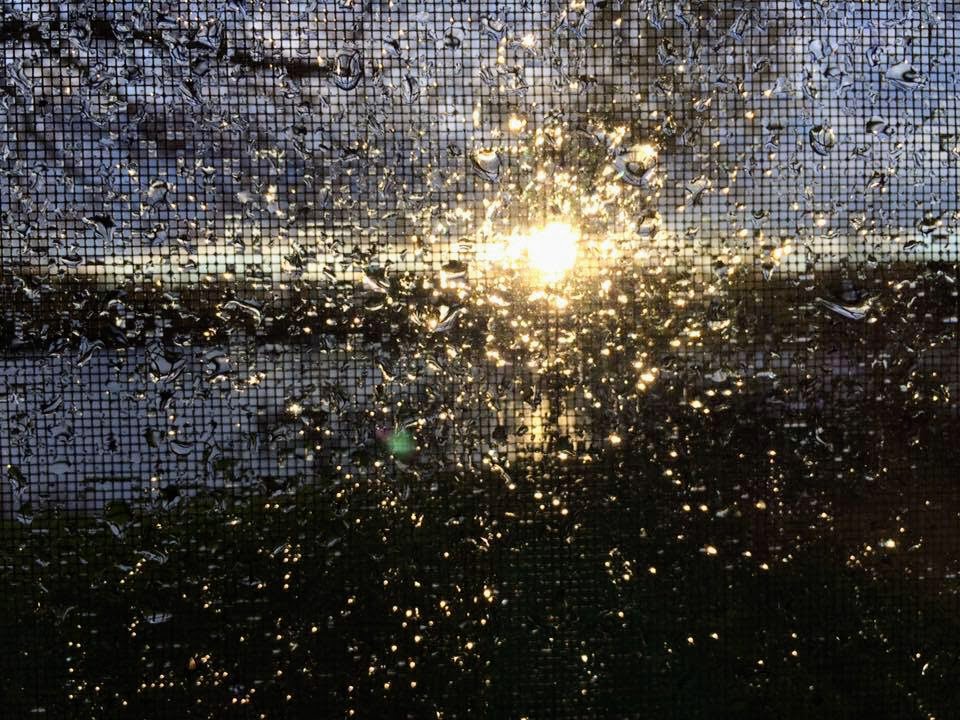