The Wars of the Roses and Cecily Neville 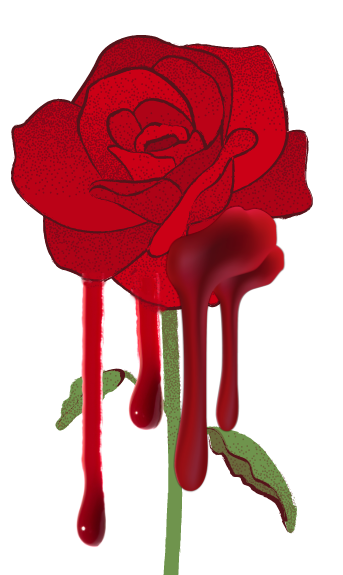 The fascinating truth behind England’s most violent era .Can be seen in The War of the Roses: A Bloody Crown Using historically-accurate, battle-filled re-enactments and interviews with expert historians and noted authors, this definitive documentary series brings to vivid life the captivating true stories behind Britain’s bloody civil wars.

The great-granddaughter of one king, Edward III of England (and his wife Philippa of Hainault); was the wife of a would-be king, Richard Plantagenet, Duke of York; and the mother of two kings: Edward IV and Richard III.
Cecily Neville’s husband was Richard, Duke of York, the heir to King Henry VI and protector of the young king in his minority and later during a bout of insanity. Richard was the descendant of two other sons of Edward III: Lionel of Antwerp and Edmund of Langley. Cecily was first betrothed to Richard when she was nine years old, and they married in 1429 when she was fourteen.
in 1460, Cecily and Richards son, the future Edward IV, won the battle at Northampton, taking Henry VI prisoner. Richard, Duke of York, returned to claim the crown for himself. Edwards Queen, Margaret and Richard compromised, naming Richard protector and heir apparent to the throne. But Margaret continued to fight for the right of succession for her son, winning the battle of Wakefield. In this battle, Richard, Duke of York, was killed. His severed head was crowned with a paper crown. Edmund, the second son of Richard and Cecily, was also caught and killed in that battle.
In 1461, Cecily and Richard’s son, Edward, Earl of March, became King Edward IV. Cecily won the rights to her lands, and continued to support religious houses and the college at Fotheringhay.
Cecily was working with her nephew Warwick to find a wife for Edward IV, suitable for his status as the king. They were negotiating with the French king when Edward revealed that he had secretly married the commoner and widow, Elizabeth Woodville, in 1464. Both Cecily Neville and her brother reacted with anger.
There is some evidence that Cecily helped promote the rumor that her son Edward was illegitimate, and that she promoted her younger son George as the rightful king. For herself, the Duchess of York used the title “queen by right” in recognition of her husband’s claims to the crown.
After Edward’s death, Cecily supported the claim of her son, Richard III, to the crown, nullifying Edward’s will and asserting that his sons were illegitimate. These sons, the “Princes in the Tower,” are generally believed to have been killed by Richard III or one of his supporters, or perhaps during the early part of Henry VII’s reign by Henry or his supporters.
When Richard III’s brief reign ended at Bosworth Field, and Henry VII (Henry Tudor) became king, Cecily retired from public life — maybe. There is some evidence that she may have encouraged support for an attempt to dethrone Henry VII, when Perkin Warbeck claimed to be one of the sons of Edward IV (“Princes in the Tower”). She died in 1495.

From Fact to Fiction!, Writers, Readers & Self Publishing B.R.A.G.Medallion, Self-publishing

4 responses to “The Wars of the Roses and Cecily Neville”