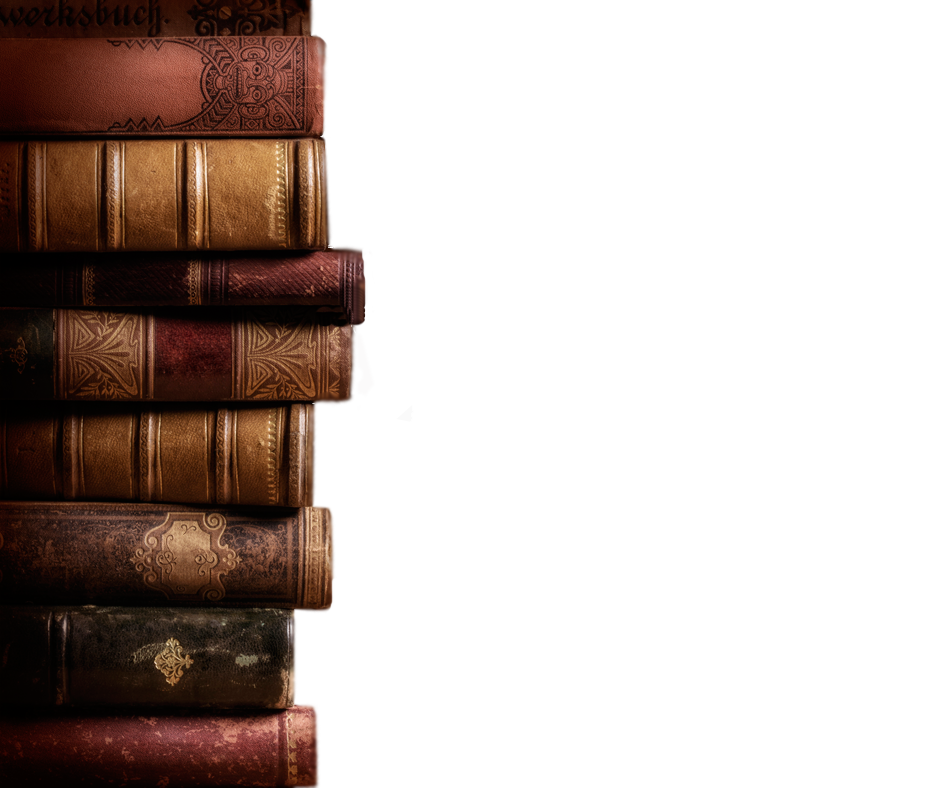 “Self-Published Authors Are Destroying Literature” cried one blogger recently. And he is not alone in his thinking: the vast majority in the traditional publishing world agree with him. But while this view is an over-simplification of a complex issue, there is a bedrock of truth beneath this topsoil of hysteria.
The literary world is undergoing an upheaval unequaled since the invention of the printing press. For nearly five hundred years following its first appearance in the fifteenth century, only those authors whom the gods of publishing deemed worthy ever saw the fruit of their labors printed, bound, and made available to the reading public. And while the appearance of so-called ‘vanity presses’ in the mid-twentieth century made it possible for others to have their books published, the enormous expense associated with this approach placed it beyond the reach of all but a privileged few. However, the advent of print-on-demand technology in the late 1990’s changed everything, and from that point on nothing will ever be the same again in the world of book publishing.
The good news is that now literally anyone can publish a book. The bad news is that now literally anyone can publish a book. And the brutal fact is that most should not—as their work product is often replete with spelling errors, flawed grammar, trite dialogue, and simplistic storylines or worse. Some industry experts estimate that 95% of all self-published books are unworthy of a reader’s time and money. This brutal fact only serves to reinforce the stigma of self-publishing, arguably with some justification.
Having said that, what these critics know but will not admit is that buried among this mountain of literary coal there are diamonds to be found: delightful, intriguing, well-written and properly edited stories that would otherwise have been lost to the ages. And we, at indieBRAG, believe that the very existence of these gems, which we pride ourselves in finding, makes having to wade through the dustbin worthwhile.
The bottom line is this: self-published authors have indeed changed literature, but the only thing that has been destroyed is the “old boys club” of mainstream publishing…and for that the world of literature is a better place! And one more thing, we predict that over time, the percentage of self-published books that are good will gradually increase, as the word-of-mouth of those who should not have published in the first place deters others of their ilk from doing so; while simultaneously, talented authors who were previously under contract to traditional publishers make the switch to self-publishing, and are better for it.
Self-published authors destroying literature…we think not. Quite the contrary!