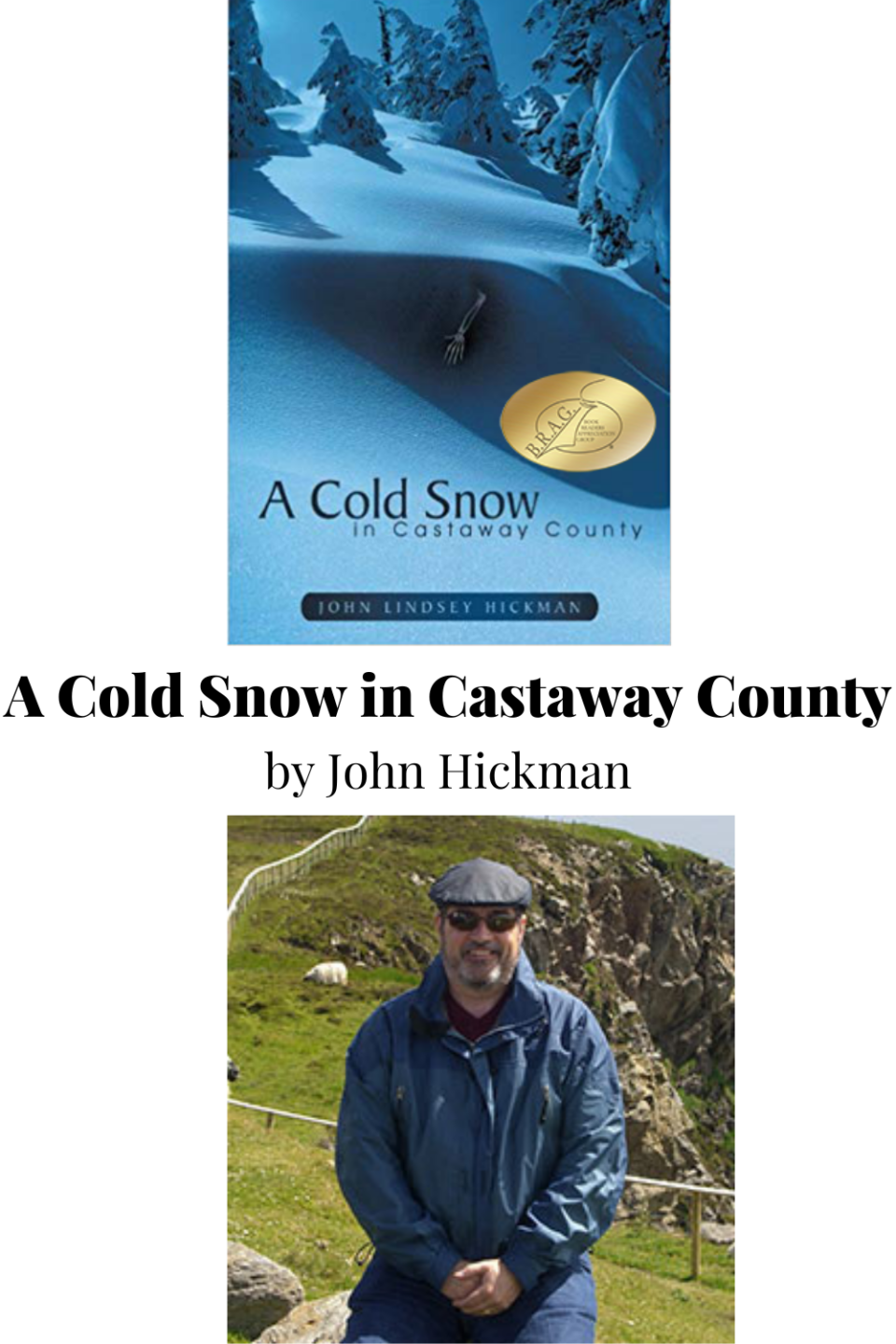 SHERIFF follows the daily adventures of the larger-than-life character Sheriff Ronald W. Hewett in rural Brunswick County, North Carolina- not unlike Dell Hinton in A Cold Snow in Castaway County

Sheriff Ronald E. Hewett  tries to keep the peace in the rural community of Brunswick County, North Carolina. More than five years in the making, SHERIFF uses classic cinema verité techniques (excluding the interviews and music) to paint a detailed, intimate portrait of a dying breed of iconic Americana: the small-town sheriff trying to do good in a very bad world.

We meet 38-year-old Sheriff Hewett doing what he is so often called upon to do: face the local news media under the harshest of conditions. In this case, it is a double murder in which two small children were also brutally injured. As mosquitoes buzz around his sweating face, Hewett delivers to the cameras sound byte after sound byte, before politely excusing himself so that he may be sick on the side of the road.

Indeed, Hewett is the quintessential southern gentleman, a man whose easy smile, open sincerity and comforting southern accent invites the entire community to embrace him as part of their family. This is not entirely by chance—as a montage of Hewett business placards and road signs reveal, Hewett seems to be related to almost everyone in Brunswick County and is considered their favorite son. Some of this admiration stems from Hewett’s bold modernization of the formerly backward, backwoods sheriff’s department. (Before Hewett was elected in 1994, the sheriff’s department wasn’t even open after 5 PM).

SHERIFF reveals the flawed but earnest human behind the Andy Griffith and Buford Pusser clichés. Hewett’s daily struggles with justice, power and public opinion are not far removed from America’s own struggles. In one of the film’s most humorous scenes, Hewett raids a small-time video poker parlor and uses his intimidating charm to induce an employee to reveal the location of the cash earnings. Although he finds it difficult not to sympathize with some of the low-income denizens of Brunswick County, Hewett is convinced of his duty to clean up his homeland. After he corners one of the video poker owners, he delivers a speech so heroic it’s hard to believe it wasn’t scripted.

Interspersed between these entertaining episodes are gentle interludes that capture the tones, textures and earthy serenity of the modern American South. Insects chirp over beautiful shots of twisted swampland. Corn stalks roar, rustled by the hot wind. The neon sign of a store advertising “Worms & Coffee” buzzes into the damp, dark night. These sequences look past the stereotype of the oft-mythologized South to show us places we all recognize: places of beauty, wildness and serenity.

This serenity is all too often shattered. The centerpiece of SHERIFF is the brutal slaying of a 70-year-old attorney. Hewett arrives quietly and examines the bloody crime scene. Then once again he’s thrust before the news media and delivers in his characteristic timbre the hard facts of the case as well as a plea for help in finding the killer. The ensuing investigation, which involves many of Hewett’s officers, eventually frustrates Hewett when he finds they are not following orders to his precise specifications. But on the second day of the investigation, Hewett falls back into his comfortable good humor, even taking breaks to make sure all of his employees and volunteers are properly slathered in bug spray. 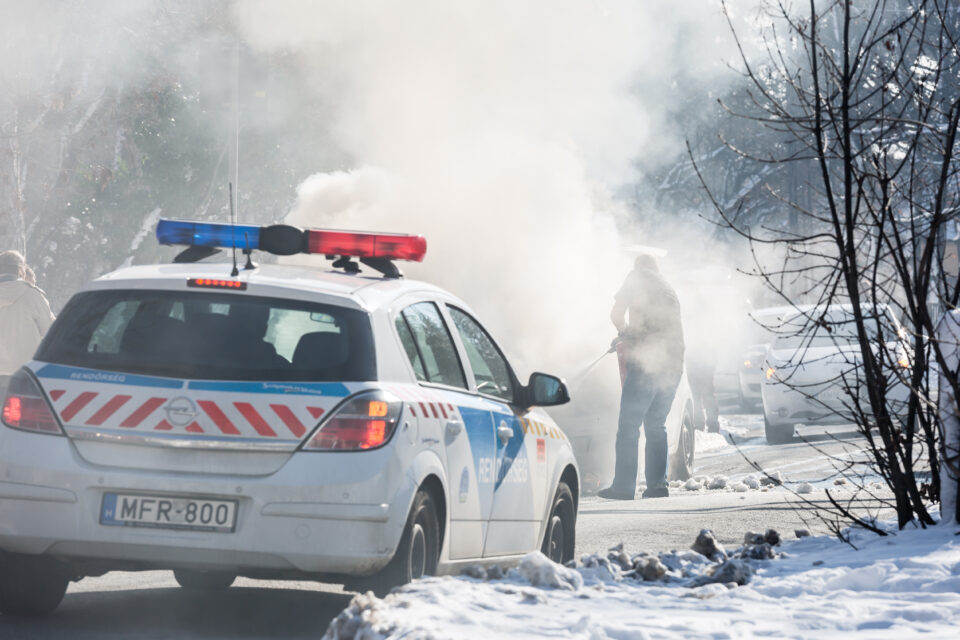