A message in a dream. A face in the mirror. A race against time … 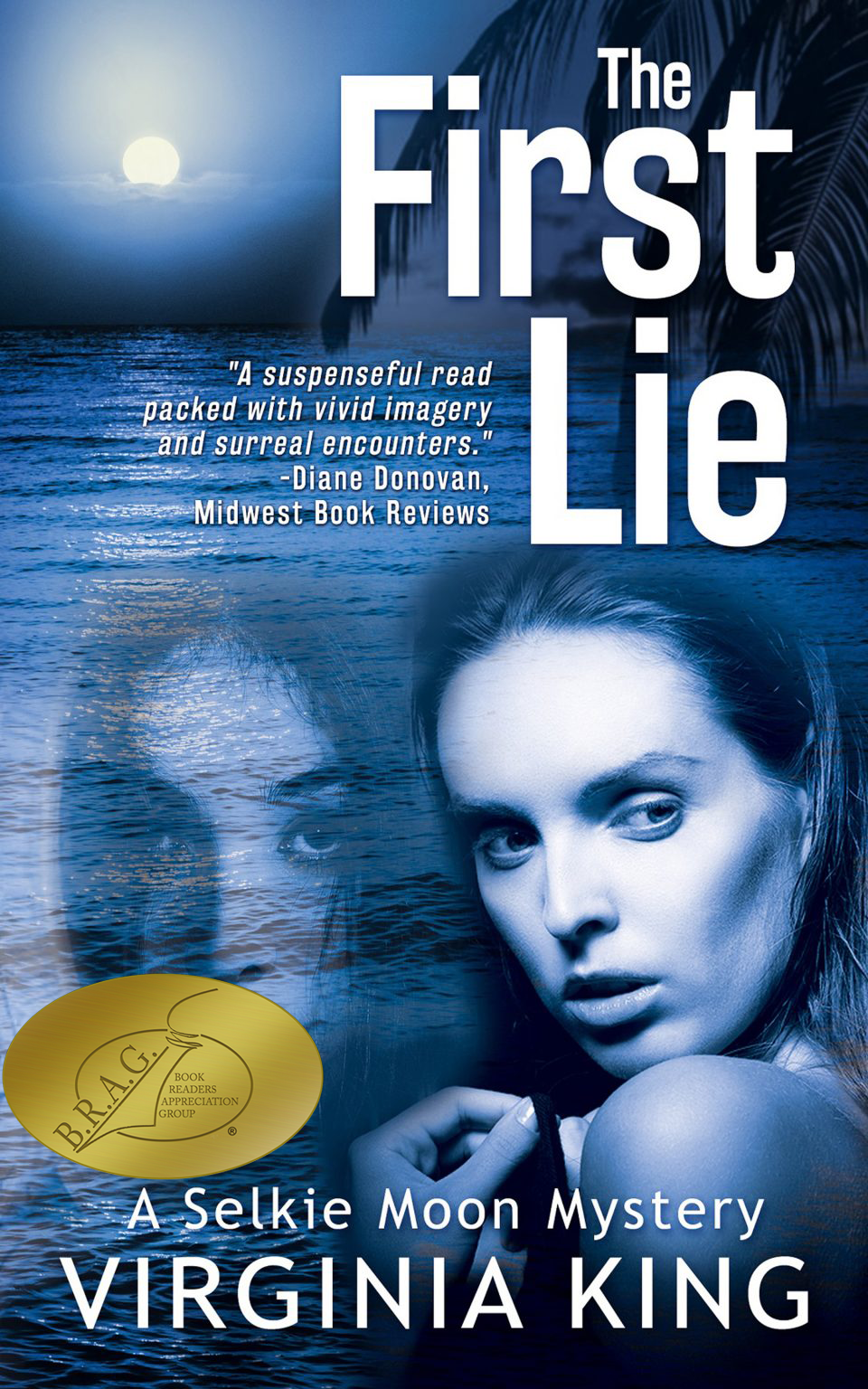 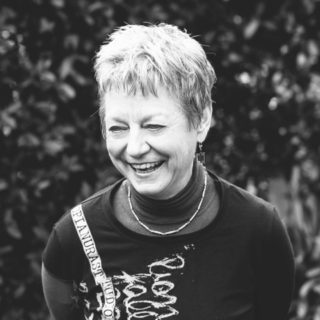 Selkie Moon is a woman on the run. In a mad dash for freedom she’s escaped her abusive husband to start over in Hawaii. But her refuge begins to unravel and she’s running from something else entirely. A voice in a dream says: Someone is trying to kill you. Not that Selkie’s psychic, no way. But the threats escalate until she’s locked in a game of cat and mouse with a mysterious stalker. Should she keep running? Or can she piece together the clues before time runs out? Read more

A first-rate psychological thriller with finely wrought characters, a tantalizing puzzle and just a touch of romance, all delivered with the sights, sounds and marvels that are

Hawaii as a background. Jack Magnus for Readers’ Favorite

I used to write children’s books – over fifty of them. Then I started to write my first mystery thriller, but a series of strange events heralded the arrival of a character called Selkie Moon into my life – and her mystery series was born. All these things are true. 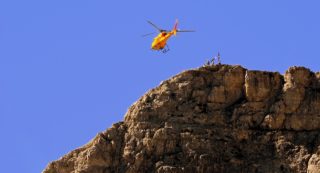 When my hubby fell off a cliff and a boulder landed on him, things got a little scary. There was the helicopter rescue, six weeks in a remote hospital, seven rounds of surgery and six months in a wheelchair. I became his full-time carer and the writing of my first thriller was put on hold. Then …

To cope with the stress of his accident, I had a series of massages. As soon as the therapist put her hands on me I knew that something strange was happening. Afterwards I woke in the middle of the night to a voice in my head saying: Write a mystery series about a mythical detective. What? 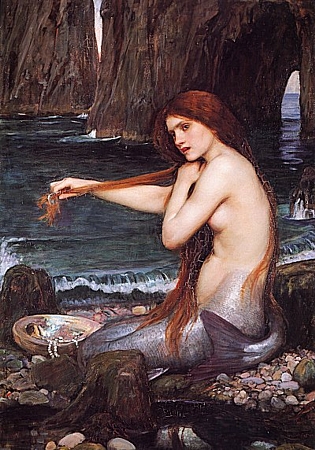 The voice was like an order so I sat down at the keyboard until Selkie Moon turned up – a modern woman with a mythical name. The selkies are the seal people of Celtic folklore. Under the full moon, they peel off their skins and dance in human form. Selkie explores far-flung places full of secrets where she investigates modern mysteries tangled up in the local mythology. She arrived with her own personality. As one reviewer has said, “She’s sassy and funny with secrets that are endlessly fascinating.”

The book was set in Sydney, my home town, but when I visited all the locations looking for extra inspiration, none of the places ‘spoke’ to me. After hearing ‘the voice’ I trusted my intuition but I still went home in tears wondering what to do.

Instead of giving up on Selkie, I dropped her into a new place – Hawaii, where I’ve spent some time. She arrived in Honolulu with the vulnerability of the stranger in town (the malihini) and suddenly she was caught in a labyrinth of quirky characters and mythical clues (like this cowry shell). They threatened both her sanity and her life. 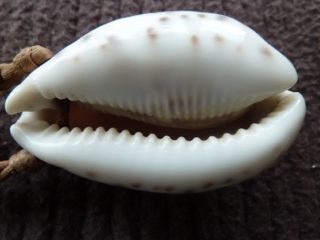 The comments, advice and opinions expressed here are those of authors whose books have been honored with a B.R.A.G. Medallion. They do not necessarily reflect the views of the owners, management, or employees of indieBRAG, LLC.
Authors' Chat, From Fact to Fiction!, indieBRAG, The B.R.A.G.Medallion