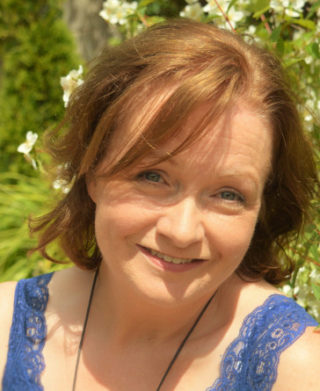 Join us in welcoming author Pam Lecky to indieBRAG today. Pam previously was a guest on Layered Pages to discuss her male protagonist in her award winning book, The Bowes Inheritance and today she is talking with us about her antagonist.

Pam is an Irish historical fiction author and a member of the Historical Novel Society. She has a particular fascination with all things 19th century, from food and clothes to architecture and social history.

Her debut novel, The Bowes Inheritance, was published in July 2015 and has since been receiving excellent reviews. She is delighted to announce that it has been awarded the B.R.A.G. Medallion and was recently named as a ‘Discovered Diamond’ Novel. Last year it was short-listed for the Carousel Aware Prize (CAP) 2016 and long-listed for the HNS 2016 Indie Award. It achieved ‘Honourable Mention’ in the General Fiction Category of the London Book Festival Awards.

Pam, what is your Antagonists name?

Jack Campbell. He is from an Irish Ascendancy family and takes up the Fenian cause in England in the 1880s. He masterminds a bombing campaign in the north of England (based on fact but he is fictional).

What are two emotional traits your antagonist has?

Jack is very bitter about his past and how he was treated by his family.

Poor Jack has delusions of grandeur and although he comes from the Irish gentry he takes up the Fenian cause and their fight for Irish freedom. 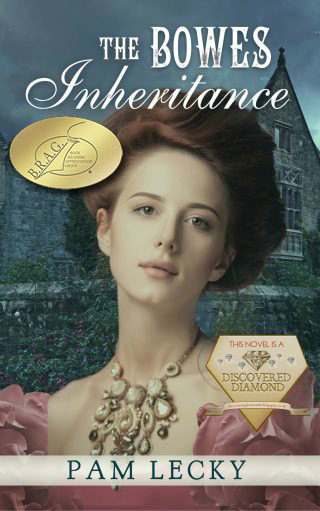 Jack is probably mentally unhinged and his main driving motivation is hatred for his family and a lust for revenge.

Who is your antagonist’s rival?

Jack thinks the world is against him, in some respects, but he focuses his attention on his niece, Louisa Campbell, and on the main male protagonist – Nicholas Maxwell – who he sees, in his warped view of the world, as the man he should have been.

How do you sympathize with him/her?

Strangely enough Jack grew from just being a convenient and necessary character in the plot (so that my heroine inherited a property) to being an absolute joy to write. I had a lot of fun with him – gradually showing the deterioration of his mental state. As soon as I started to give him a back story he took on a life of his own. I did feel sorry for him as his family treated him badly but towards the end of the book he becomes more and more dangerous. I did enjoy delivering his comeuppance!

How does he/she express themselves?

Jack always represents himself as the victim. His sense of injustice carries him from fairly angry to out and out mad by the end of the story. He has a total disregard for others and his language and his interactions with his cohorts show that.

What advice would you give a new writer in creating their Antagonist?

Have fun with it. Jack was a wonderful character to write and he evolved as I wrote him. Sometimes I think it is a shame, but you have to give your readers the satisfaction of seeing the antagonist come to grief in the end. Readers hate loose ends (unless it’s a series of course and even then they aren’t crazy about it). No matter what type of character you are writing, they have to be three-dimensional. For me that means creating their back story in detail BUT you do not dump all of that into the book. Instead, you use it to colour their language or how they interact. I dropped tiny clues throughout the book with a few small forays into his memory – just enough for the reader to know and sympathise with where he was coming from.

Out of all the stories you have read, who is your favorite Antagonist?

Recently I read Lying in Wait by Liz Nugent – her antagonist, Lydia, was wonderfully drawn and like my Jack, you could tell she was a bit deranged!

If you are a B.R.A.G. Medallion Honoree and would like to patriate in these two series, please contact Stephanie M. Hopkins at layeredpages@yahoo.com

The comments, advice and opinions expressed here are those of authors whose books have been honored with a B.R.A.G. Medallion. They do not necessarily reflect the views of the owners, management, or employees of indieBRAG, LLC.
Authors' Chat, indieBRAG, The B.R.A.G.Medallion, Writers, Readers & Self Publishing #historicalfiction #indie