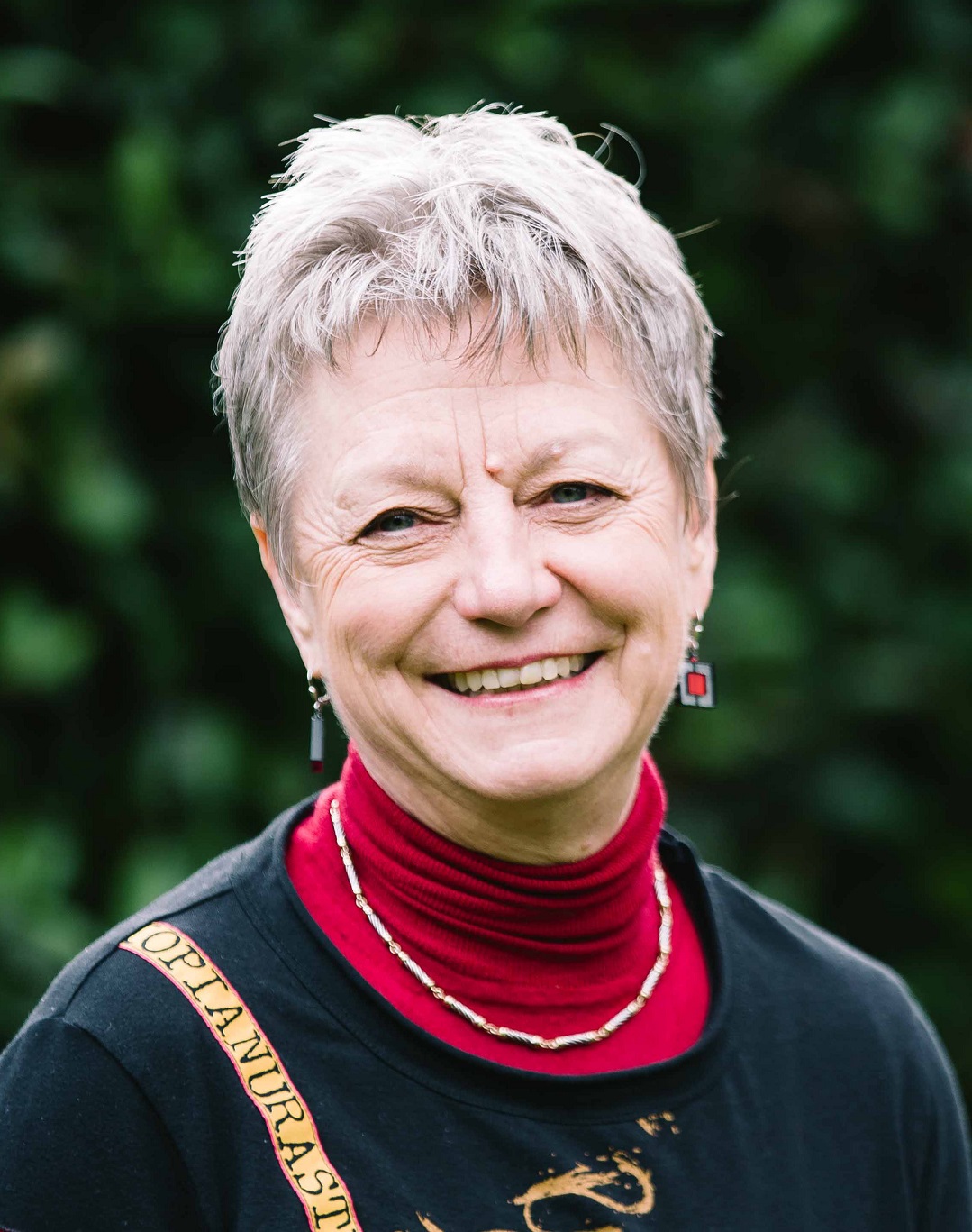 When a voice wakes you up in the middle of the night and tells you to write a mystery series what’s a writer to do? That’s how Virginia King came to create Selkie Moon, after a massage from a strange woman with gifted hands was followed by this nocturnal message. Virginia sat down at the keyboard until Selkie Moon turned up. All she had to do was jump, the first sentence said. Soon Virginia was hooked, exploring far-flung places full of secrets where Selkie delves into psychological clues tangled up in the local mythology.

Before Selkie Moon invaded her life, Virginia had been a teacher, an unemployed ex-teacher, the author of over 50 children’s books, an audio-book producer, a workshop presenter and a prize-winning publisher. These days she lives in the Blue Mountains west of Sydney with her husband, where she disappears each day into Selkie Moon’s latest mystery. Bliss.