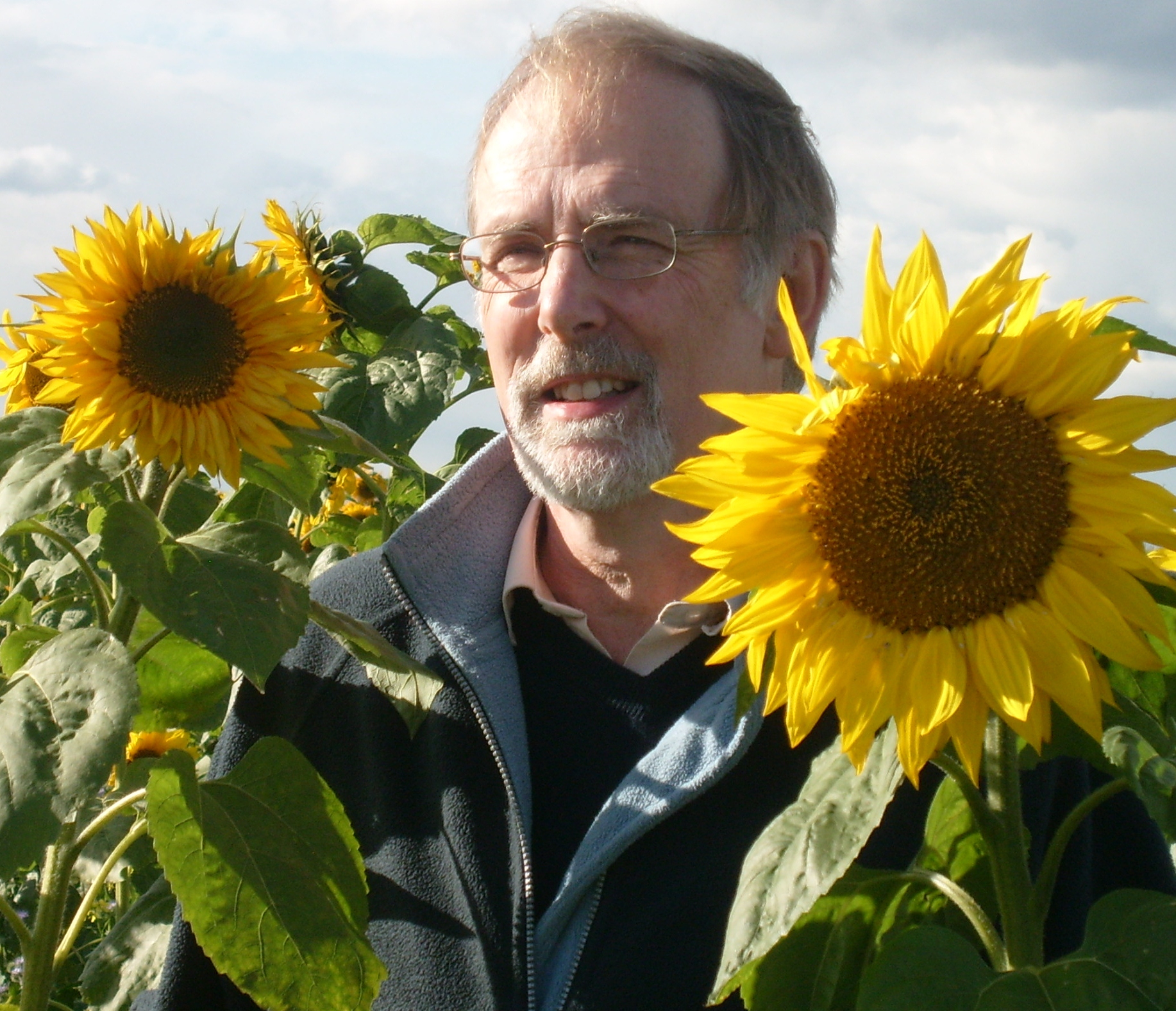 Tim Vicary lives in the English countryside near York, in the north of England. He has a wife, two children, two grandchildren, two horses, and a hyperactive springer spaniel – all of which conspire to keep him active, and stop him from sitting around as much as he would like. He has recently retired, but worked for many years as a lecturer at the University of York, where he was paid good money to teach Norwegian students about life in Britain, which – coming from one of the richest countries on earth – they found curious, quaint and fascinating. He wrote several textbooks for Norwegian schools, and many short books for foreign learners of English, several of which won awards from the Extensive Reading Foundation.

His four full-length historical novels have also won praise. Nobody’s Slave, a novel about the Elizabethan slave trade, won first prize in the young adult category of the Kindle Book awards 2014. Cat and Mouse, The Blood Upon the Rose, and The Monmouth Summer all feature women involved in dramatic struggles based on real carefully researched historical events.

Tim has also written a series of four legal thrillers about a tough British barrister, Sarah Newby, which readers have compared to the works of John Grisham and Scott Turow. The first two books in the series, A Game of Proof and A Fatal Verdict, were each awarded a B.R.A.G Medallion for being outstanding independent novels.

A Game of Proof