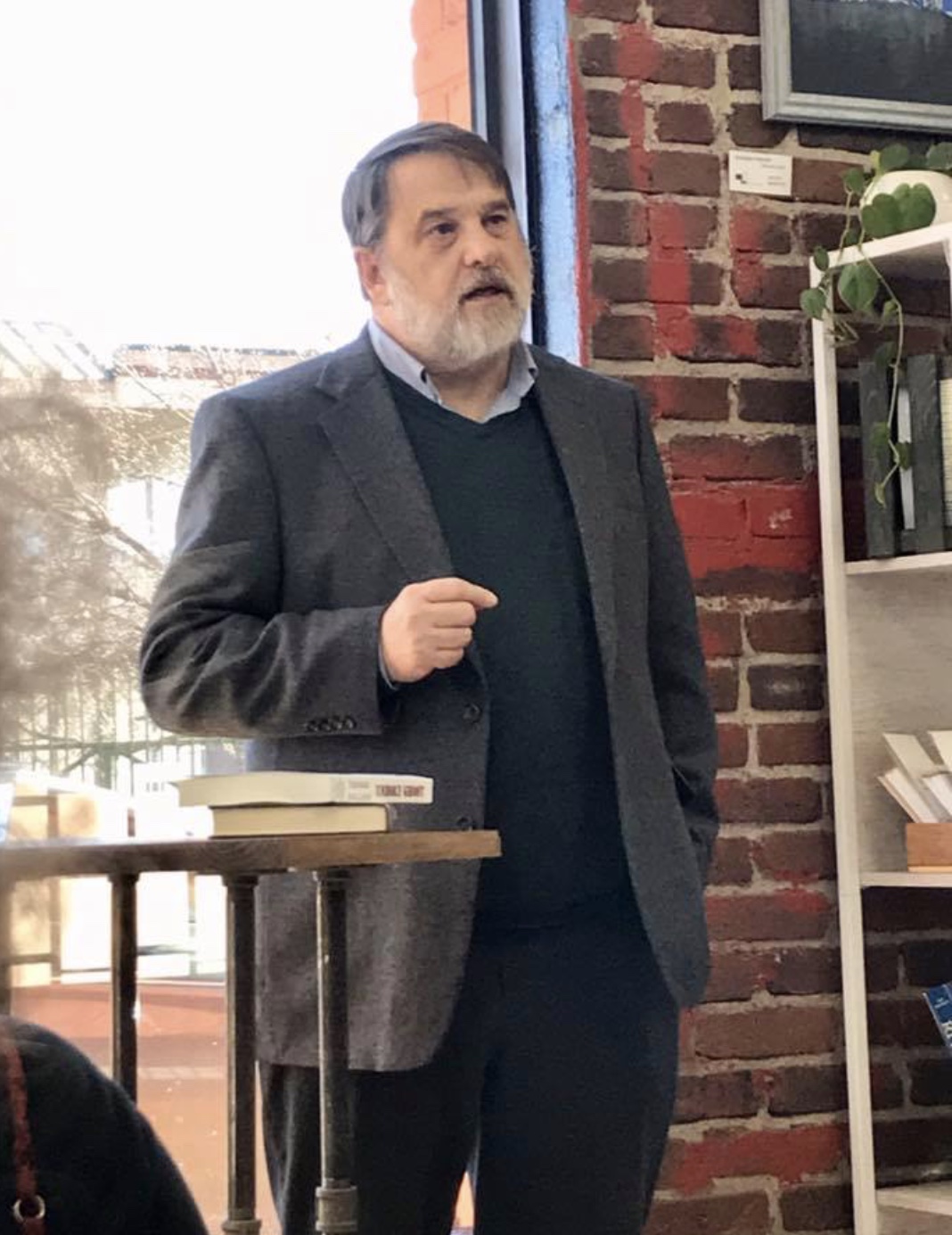 Thomas Holland was raised in Arkansas and lived to tell about it. He was trained as a painter and printmaker in Salzburg, Austria, and at the University of Missouri, where he earned his BA in fine arts before taking an MA and a PhD in anthropology, also from Missouri, and later a JD from the University of Hawaii. For almost 25 years he was the scientific director of the Department of Defense laboratory in Hawaii that searches for and identifies missing and unaccounted-for American military personnel. He led recovery missions in Vietnam, Laos, Cambodia, China, Iraq, Kuwait, and the workers’ paradise of North Korea. During his tenure at the lab, the remains of over 1600 missing men were identified and returned home, including the Vietnam War Unknown Soldier. He is a licensed attorney in Arkansas and the District of Columbia, and is one of only about 100 board-certified forensic anthropologists in the world. He is a consultant to numerous national and international groups, such as the International Committee of the Red Cross, and is the author of several novels and numerous scientific and legal articles and book chapters.

Their Feet Run to Evil