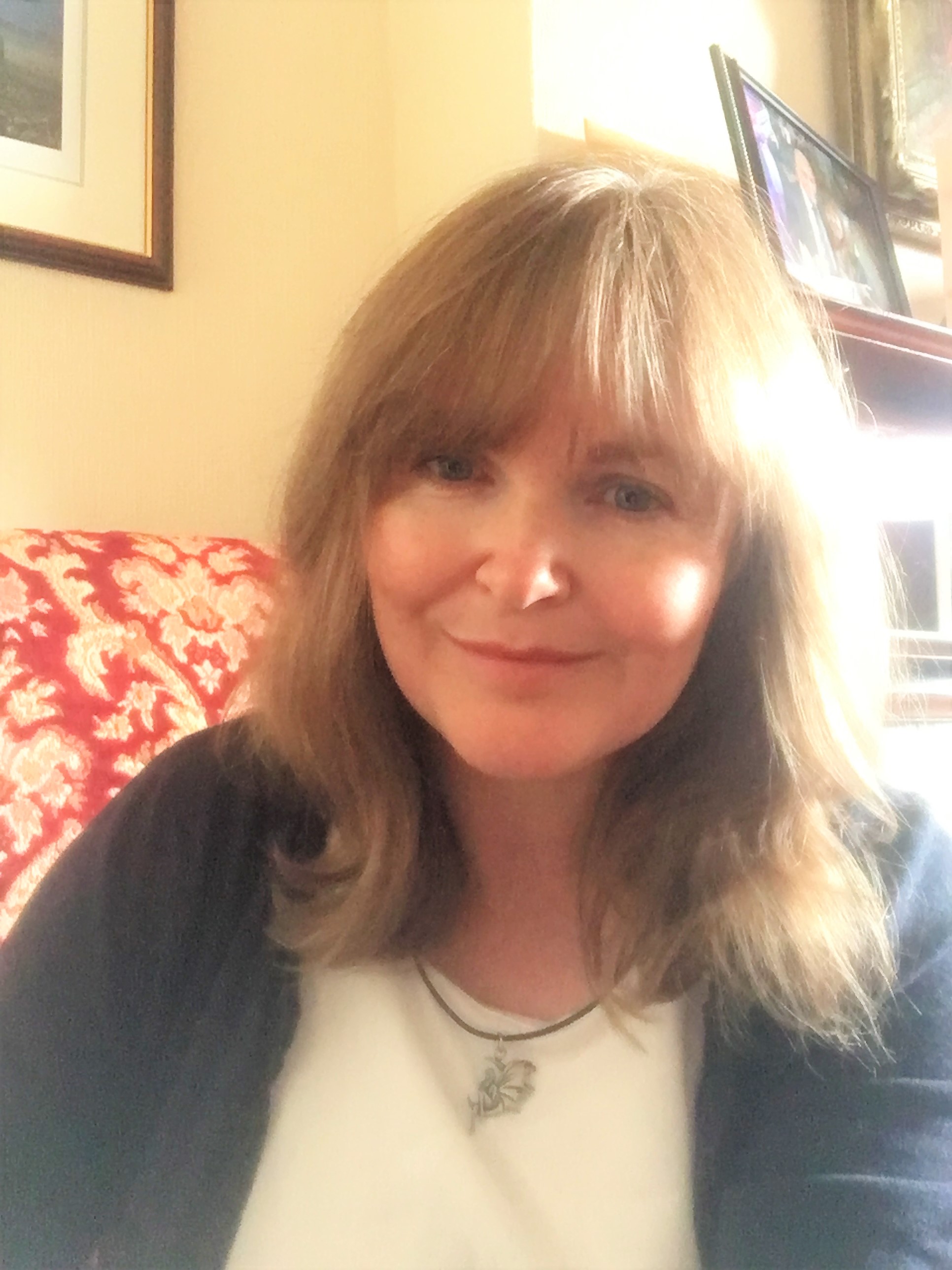 Suzy Henderson was born in the North of England and initially pursued a career in healthcare, specialising as a midwife. Years later, having left her chosen profession, she embarked upon a degree in English Literature and Creative Writing at The Open University.
That was the beginning of a new life journey, rekindling her love of writing and passion for history. With an obsession for military and aviation history, she began to write.

It was an old black and white photograph of her grandmother in her WAAF service uniform that caught Suzy’s imagination many years ago. Her grandmother never spoke of her war service and died in 1980, taking her stories with her. When Suzy decided to research her family history and her grandmother’s war service, things spiralled from there. Stories came to light, little-known stories and tragedies and it is such discoveries that inform her writing today.

Having relocated to North Cumbria, she has the Pennines and the Scottish Borders in sight and finally feels at home. Suzy is a member of the Historical Novel Society and the Alliance of Independent Authors. Her debut novel, “The Beauty Shop”, was released in November 2016.