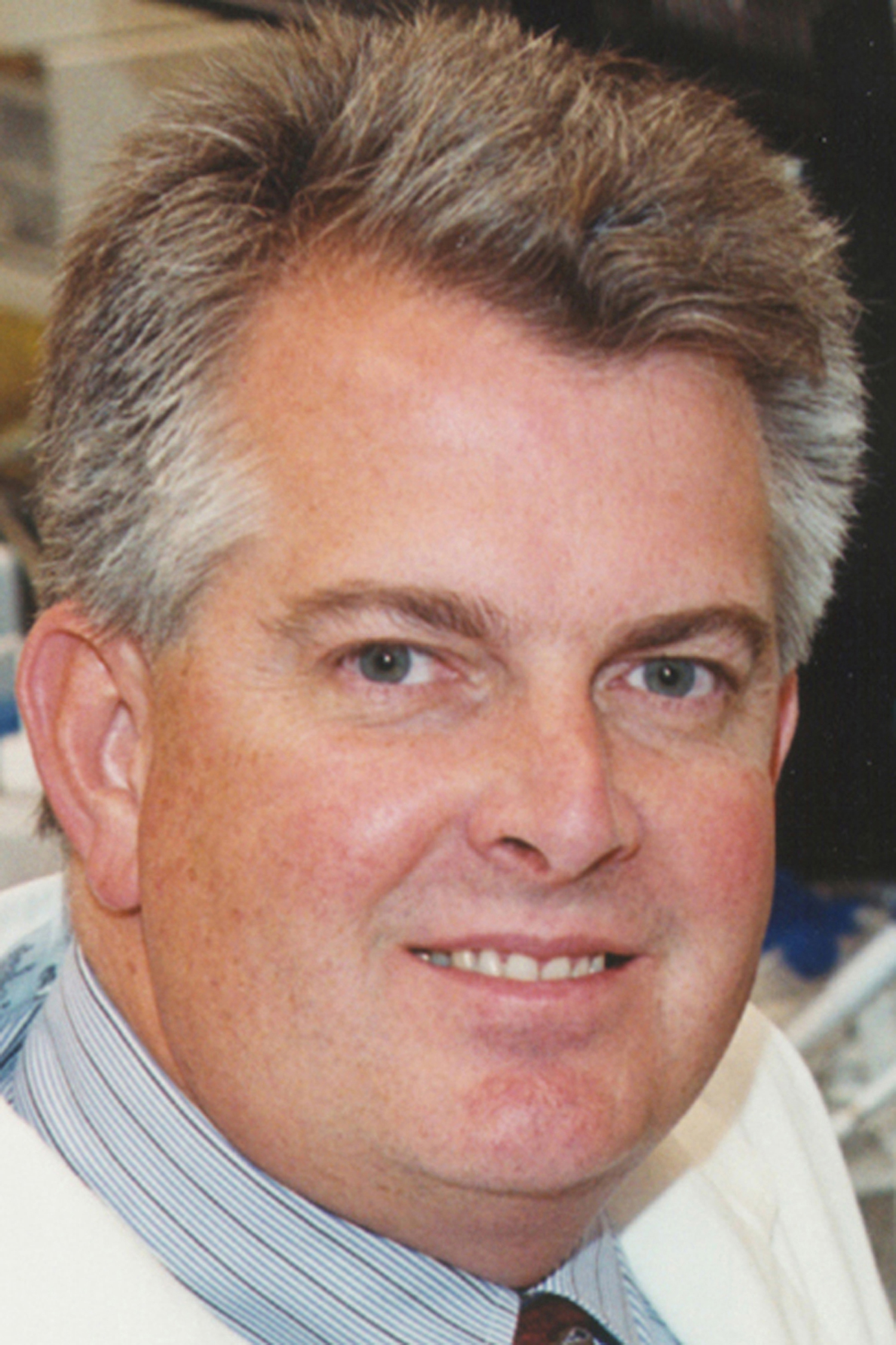 STEVEN E. WILSON is the author of The Benghazi Affair released September 1, 2018, as well as Winter in Kandahar, Benjamin Franklin Award Finalist best new voice in fiction, 2004; Ascent From Darkness, Next Generation Indie Book Award Finalist, Action-Adventure, 2008; and The Ghosts of Anatolia, Foreword Magazine Review’s Book of the Year Award (Gold Prize, Fiction, multicultural category) for 2010). In January of 2019 Dr. Wilson published The Making, Breaking, and Renewal of a Surgeon-Scientist: A Personal Perspective of the Physician Crisis in America.

He was born in Oklahoma City and grew up in Whittier, California and attended California High School. He received a B.A from CSU Fullerton in 1974 and an M.S in molecular biology and biochemistry from the UC Irvine in 1977. He was instructor of biology and chemistry at Rio Hondo College in Whittier from 1977 to 1980. He received his MD from UC San Diego in 1984. He completed his ophthalmology residency at the Mayo Clinic in Rochester, MN in 1988 and was a fellow in cornea and refractive surgery at LSU Eye Center in New Orleans from 1988 to 1990. Dr. Wilson was assistant/associate professor at UT Southwestern in Dallas from 1990 to 1995. He was professor of cell biology, neurobiology and anatomy and medical director of refractive surgery at the Cleveland Clinic in Cleveland from 1995 to 1998. From 1998 to 2003, he was chair of ophthalmology and Grace E. Hill Endowed Chair in Vision Research at the University of Washington in Seattle. Since 2003, he has been professor of ophthalmology and staff refractive and corneal surgeon at the Cleveland Clinic in Cleveland. Dr. Wilson’s laboratory is focused on cellular and molecular interactions involved in wound healing in the cornea, and he’s been funded by the National Eye Institute of NIH from 1992 to 2021.

Dr. Wilson has authored more than 250 peer-reviewed medical and scientific publications. He has received numerous other awards, including ARVO Gold Fellow in 2009 and Lifetime Presidential Award from ISRS-AAO in 2009. Dr. Wilson’s academic career offers him opportunities to travel the world, including taking numerous trips to the Middle East and Central Asia over the past 30 years that have helped him write his novels.