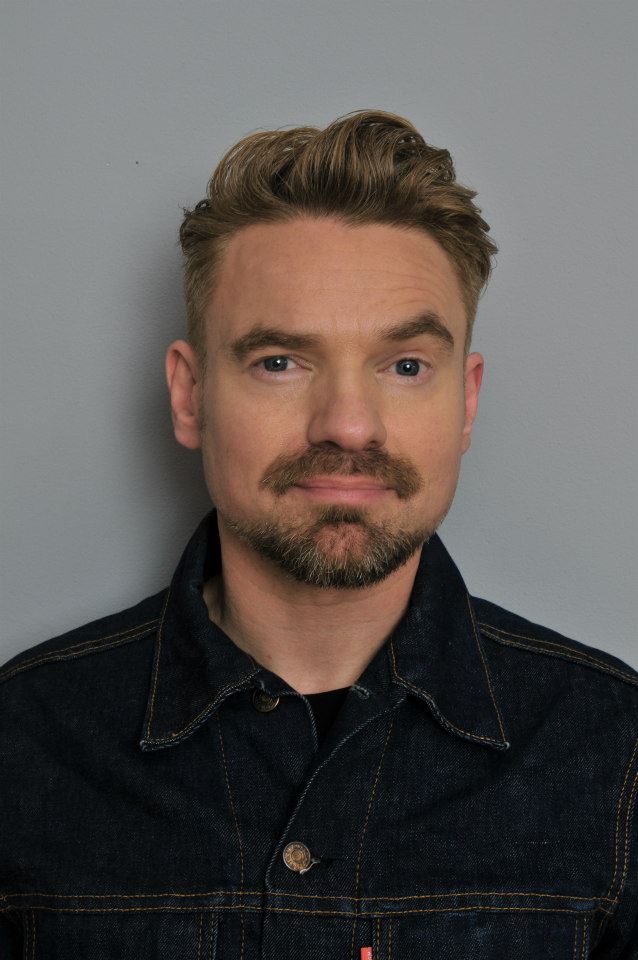 Simon James House was born in London. Despite being dyslexic, he has always been highly creative with a strong and vivid imagination. With a background in never-before-seen product design (including a bike that is also a surfboard and a skateboard), Simon spends most of his time living between London and Sydney, Australia, where his passions are surfing and writing. Indeed, his first series, Andee The Aquanaut, developed from a character he created while in the water! The series won an independent author award.

Simon constantly seeks new and creative forms of expression. He loves to write at a fast pace with never a dull moment, and has discovered that writing for kids gives him the thrill he seeks.

With his enthusiasm for make believe, and creating new ideas for characters and superheroes, he feels the sky’s the limit; there’s so much one can tune into. This excitement motivates him to create inspiring works that are original and innovative, sparking the reader’s imagination, taking them on journeys into amazing worlds.

Simon’s second series, titled Menosaurus, is for junior boys. With the same amount of action, an equally adventurous hero, and shocking villains, this series takes place both on Earth and in the depths of space.  A race of super-intelligent dinosaur humanoids plot to reclaim Earth, which they believe to be rightfully theirs. The incredible illustrations are created by renowned, award-winning illustrator, Zoran Zlaticanin.

Most recently, Simon has completed Grey Squirrels London, a humorous and fast-paced animal adventure for junior readers. Following the hair-raising and hysterical adventures of six squirrels, on a quest across London, England, this novel encourages readers to consider the oneness of all living beings.

Simon supports various conservation orgs that are marine and rhino-related, through the sales of his books. With Simon, it seems that anything that’s way out there is actually deep within.

For more info, interviews, and reviews, check out the web address below.