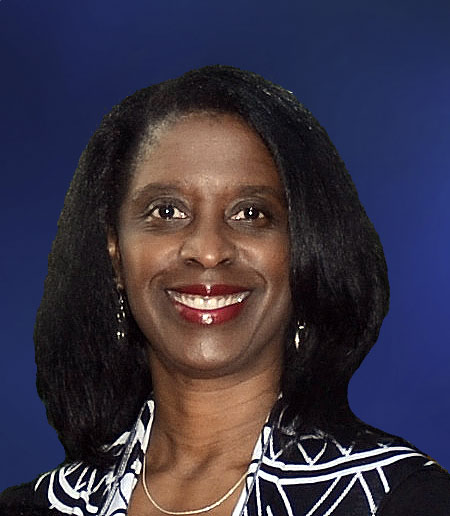 Sharon made her debut as a novelist with the publication of The House That Jack Built (A Fairy Tale for Grown-Ups) in 2017. She followed up with her second novel, The Chronicles of JimmyCrackCorn, in 2020.

Sharon has a degree in English from Ouachita Baptist University (Arkadelphia, Arkansas). A member of the Dramatists Guild of America, she has published articles in national magazines, including Essence, and has won awards for her scripts (stage plays and television) as well as for her poetry. Previously a newspaper columnist, she is a prolific playwright who has created 15+ stage plays, including the much-lauded Mama Bear.

Originally from Arkansas, Sharon currently resides in Florida with her family.

The House That Jack Built