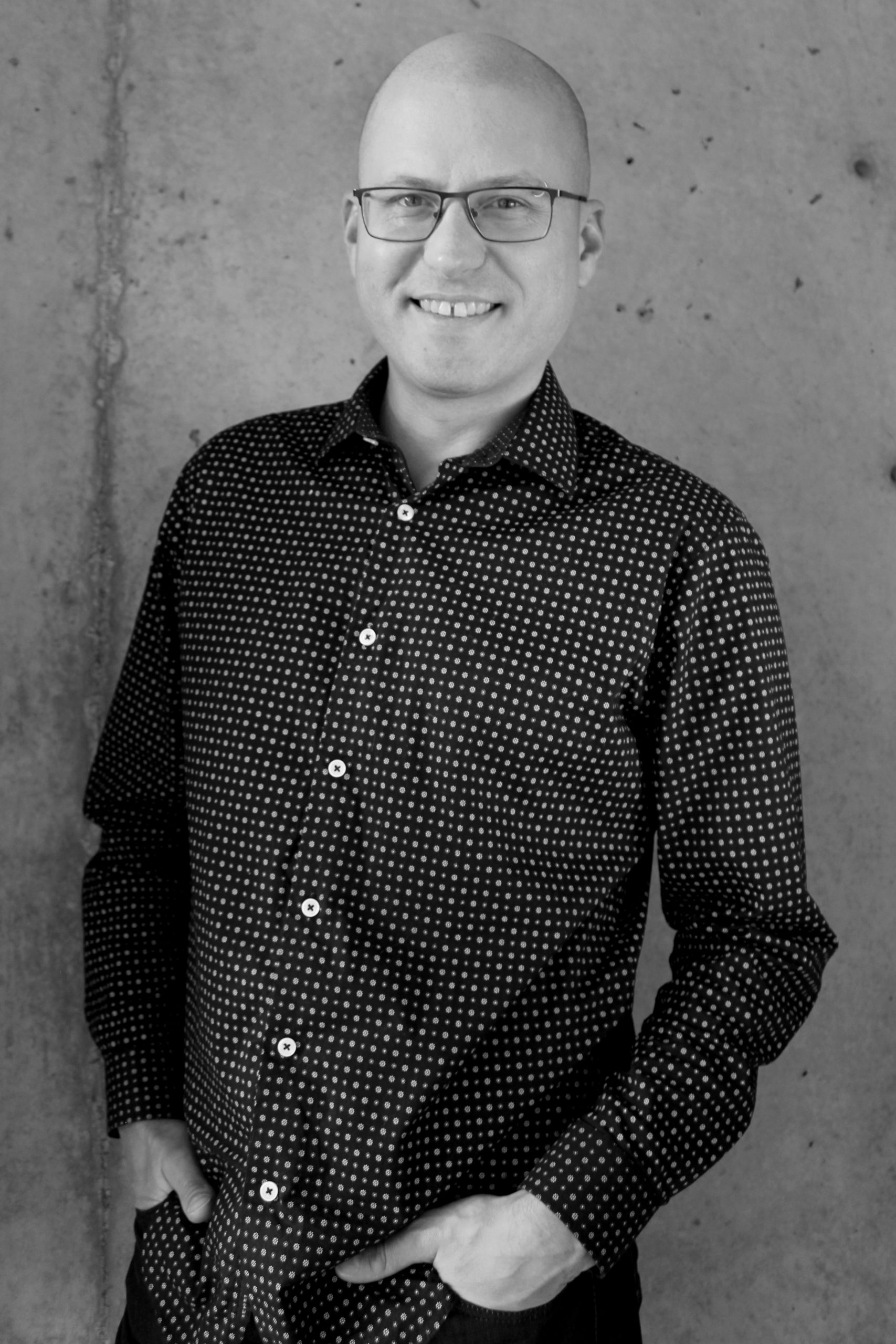 Sever Bronny has been a full-time author since 2015, having published the bestselling coming-of-age series The Arinthian Line (Arcane, Riven, Valor, Clash, Legend), and the follow-up series, Fury of a Rising Dragon (Burden’s Edge, Honor’s Price, Mercy’s Trial, Champion’s Wrath). He is now working on his third series, Chronicles of Anna Atticus Stone. He has also released three albums with his industrial-rock music project Tribal Machine, including the full-length concept album The Orwellian Night. One of his songs can be heard in the feature-length film The Gene Generation. He lives in British Columbia, Canada, with beloved wife, Tansy, and curmudgeonly cat, Buddha. Connect with him at his website severbronny.com where fans can mingle and duel as arena warlocks as well as explore lists of spells, world lore, photos, and more.