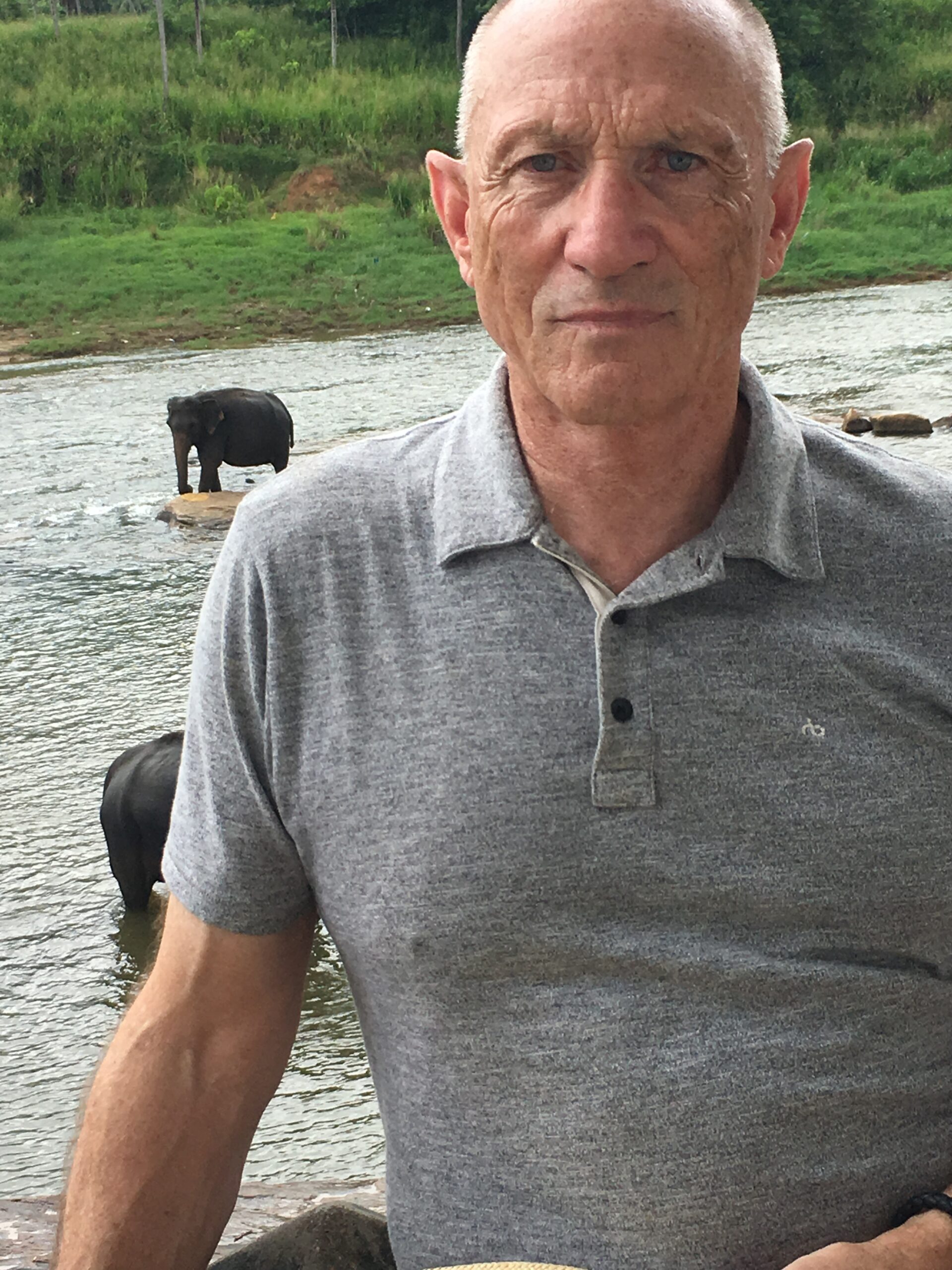 My ancestral home is a dying little port on the Illinois River. But my father was, as the ‘60s country song tells, “The next of kin to the wayward wind.” One result being that until I came to Los Angeles for college, I’d never lived for more than two years in the same place in my entire life. That was in 1962. My intention at the time was to become a vet, to drive around country roads in a pick-up truck and do for farm animals what the farmers could not do themselves. But my inability to pass organic chemistry and my draft boards clear statement that I had only 8 semesters of deferment before “going into the pool” changed my major to history.

When I was graduated I, like every other man who was graduated with me, had a choice for my graduation trip – Canada or Vietnam. My antipathy to cold weather and a little of Socrates wisdom picked up in college caused me to select the latter. So, my first job out of college was with the U.S.M.C. A few years later I was honorably discharged after 5 months in a Naval Hospital but body and spirit intact.

I’ve always been a story teller, but it wasn’t until I was in my mid-forties and established in business that I was brave enough to indulge my creative impulses. A business colleague once said something I’ve never forgotten. “The measure of a man is the things he’s willing to die for.”

This story is about the things men and women have been willing to die for.

A Panther Crosses Over