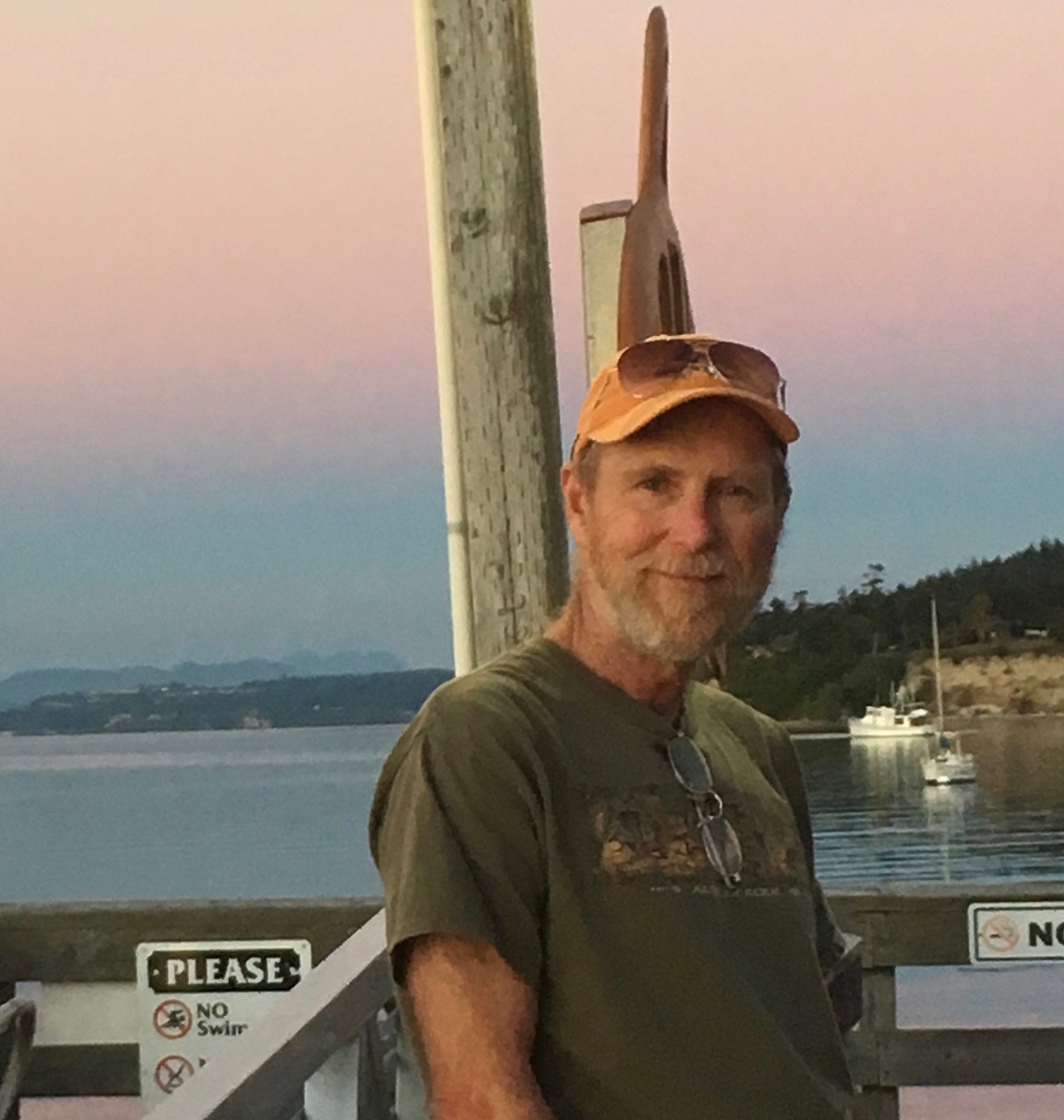 Ron graduated from the University of Rhode Island over 40 years ago with a BA in English. He spent thirty-five of those years as a landscape designer and contractor in Oregon. Continuing to write behind the scenes, he began to assemble a collection of short stories and family history pieces. In 2011, his father passed away and the family made some unusual discoveries. A magical trove of artwork, writing, photos, and memorabilia of all shapes and sizes lay dormant among his father’s belongings. He now realized an outstanding, poignant WWII tale about a largely unknown group of fliers was practically handed to him, presenting a unique opportunity to pay tribute to this special cast of characters.
His first book, “Sketches of a Black Cat,” has now been republished as an expanded Full Color edition and Ron continues to work enthusiastically on behalf of Black Cats and WWII veterans everywhere. Writing for blogs and magazines, giving presentations, and developing a new documentary for museums are a big part of the equation. He is also actively seeking another “Greatest Generation” story crying out to be told.
A second WWII themed historical fiction novel, “The Last Word,” was released in June of 2020. Both books have been awarded Indie Brag Medallions.
Ron and his wife, Heidi, live in the Oregon countryside with their dogs, enjoying hiking, gardening, and photography. Heidi is a retired teacher and Ron is still modestly involved with landscape design and consulting projects.

Sketches of a Black Cat

Sketches of a Black Cat