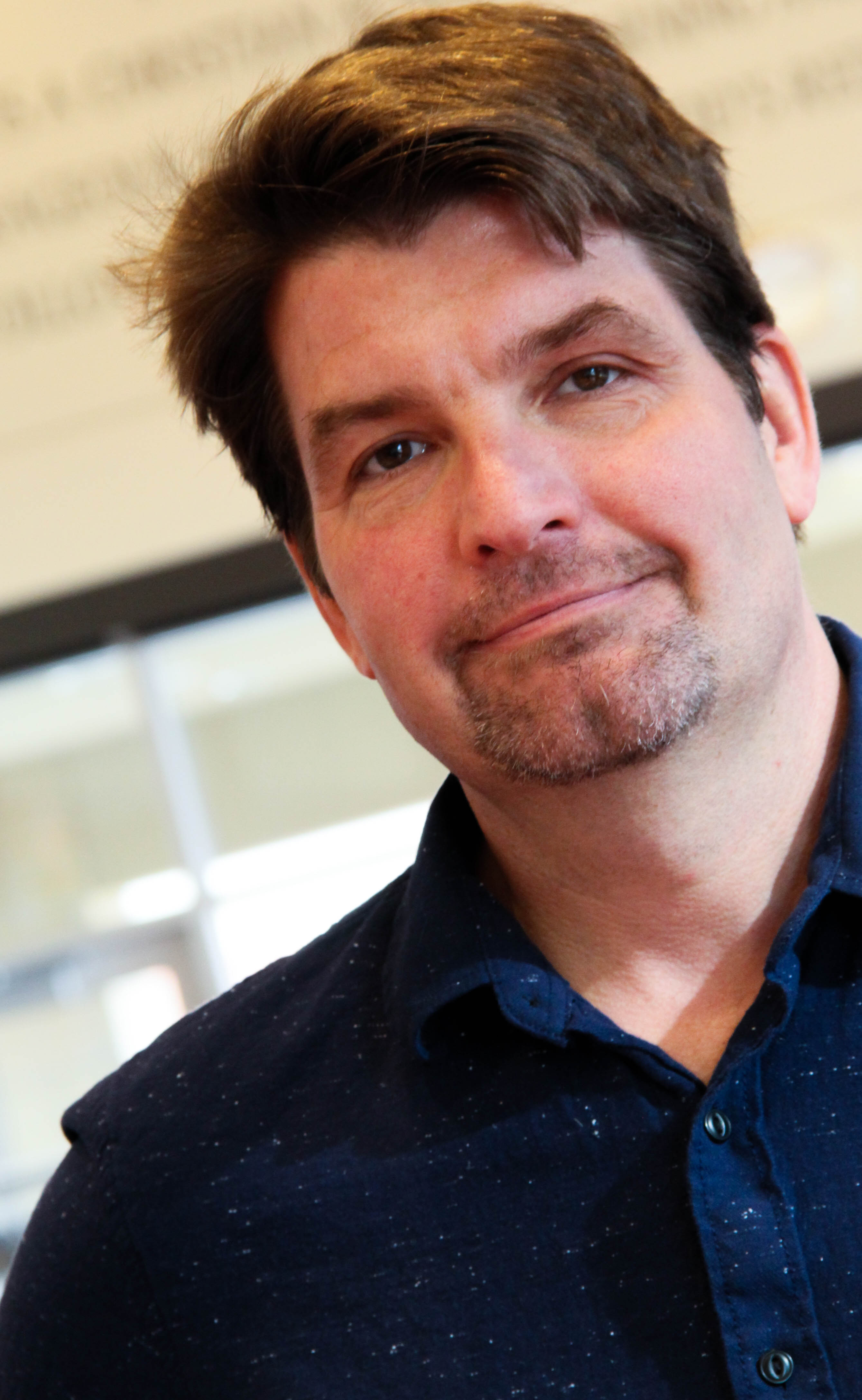 Robert Hubbard has taught in the Department of Theatre at Northwestern College since 2002. Before moving to Orange City, he served as the Director of Theatre at Calvin College. An active scholar, critic, director and performer, Hubbard holds a doctorate in theatre from Bowling Green State University and a bachelor’s in theatre and English from Minot State University. In 2015, MSU inducted Hubbard into its Academic Hall of Fame. Awarded an O’Neill Critics Fellowship in 2005, Hubbard regularly publishes articles and reviews in popular and academic publications. Scholarly pursuits include a chapter in “Communication and Commitment: Service Learning Across the Curriculum,” as well as numerous articles and reviews in publications such as “Theatre Journal,” “The Journal of Religion and Theatre,” “The Concord Saunterer,” “Text and Performance Quarterly,” and “Perspectives: A Journal of Reformed Thought.” A veteran solo performer, Hubbard regularly performs his original solo shows at fringe festivals, high schools, colleges, churches, and community centers across the country, including New York City, Baltimore, Kansas City, and Minneapolis. When not performing solo, Hubbard does his best to be a good husband to his lovely wife, April (also an accomplished theatre artist!), and father to his three magnificent sons, Charlie, George, and Auggie.