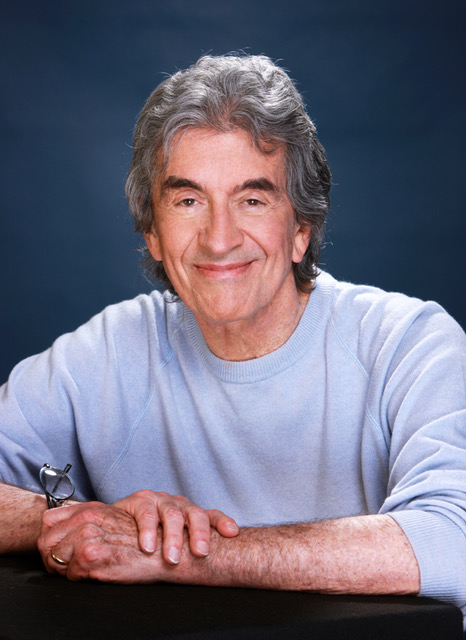 When Rick Lenz retired as a stage and film actor (playing opposite Ingrid Bergman, John Wayne, Lauren Bacall, Walter Matthau, Peter Sellers, etc.), his passion for drama refused to retire with him. Although he was an actor most of his life, he is also a seasoned writer. His plays have been produced Off-Broadway, on PBS television, and in regional theatres across the country. Rick’s memoir North of Hollywood was called “masterful” by Writer’s Digest. His first novel, The Alexandrite was named “one of the best books of the year” by Kirkus Reviews. Bret Easton Ellis called it “almost impossible to put down.” Rick’s books have won several awards, including, Readers Views (first place), the Chanticleer Somerset Grand Prize for Literary, Contemporary and Mainstream Fiction, an IPPY Award, and a Foreword Book of the Year. Most recently, his time-travel love story Hello, Rest of My Life was a 2022 Silver Nautilus Book Award winner (fiction), and Eric Hoffer Award finalist (fiction). He lives in Los Angeles with his wife Linda and an ever-shifting array of animals.

Hello, Rest of My Life