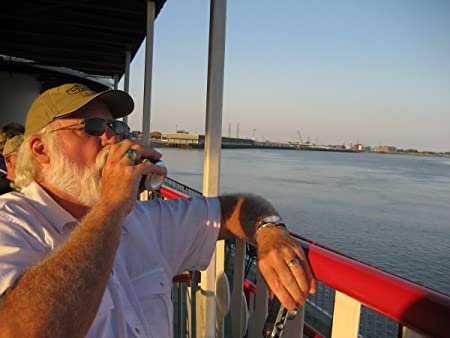 A former commune-dwelling goat herding hippie and guitar picker turned tree planter and ski mechanic, illustrator, wood carver and carpenter; author Richard Sutton left college and hitch-hiked to New York in 1972 with forty dollars in his pocket and no preconceptions.

“There, I met my wife, worked in advertising and design until I was an empty, hollow shell, then ran a retail gallery, becoming an Indian Trader in 1985.” He also stayed active in design for a limited number of clients.

More travel followed along with a home in New Mexico. He emerged into the light of day and began to write fiction regularly, in 1996. The family business in Native American Arts flourished until retirement in 2009.

An historical fiction/fantasy The Red Gate began it all in 2009, then a sequel, The Gatekeepers in 2010. 2011, saw the release of his first SciFi novella, Home, and Troll, a prehistoric-fantasy followed in 2012. 2014, Back to Santa Fe was released 2015, writing as WT Durand and On Parson’s Creek, a YA mystery was released in 2016. Novellas, Vermont Woods: A Music Fable and The Heroes at the Ford, set in ancient Ireland followed. He lives with his wife, their cats, raccoons and other fuzzy boarders in New York.