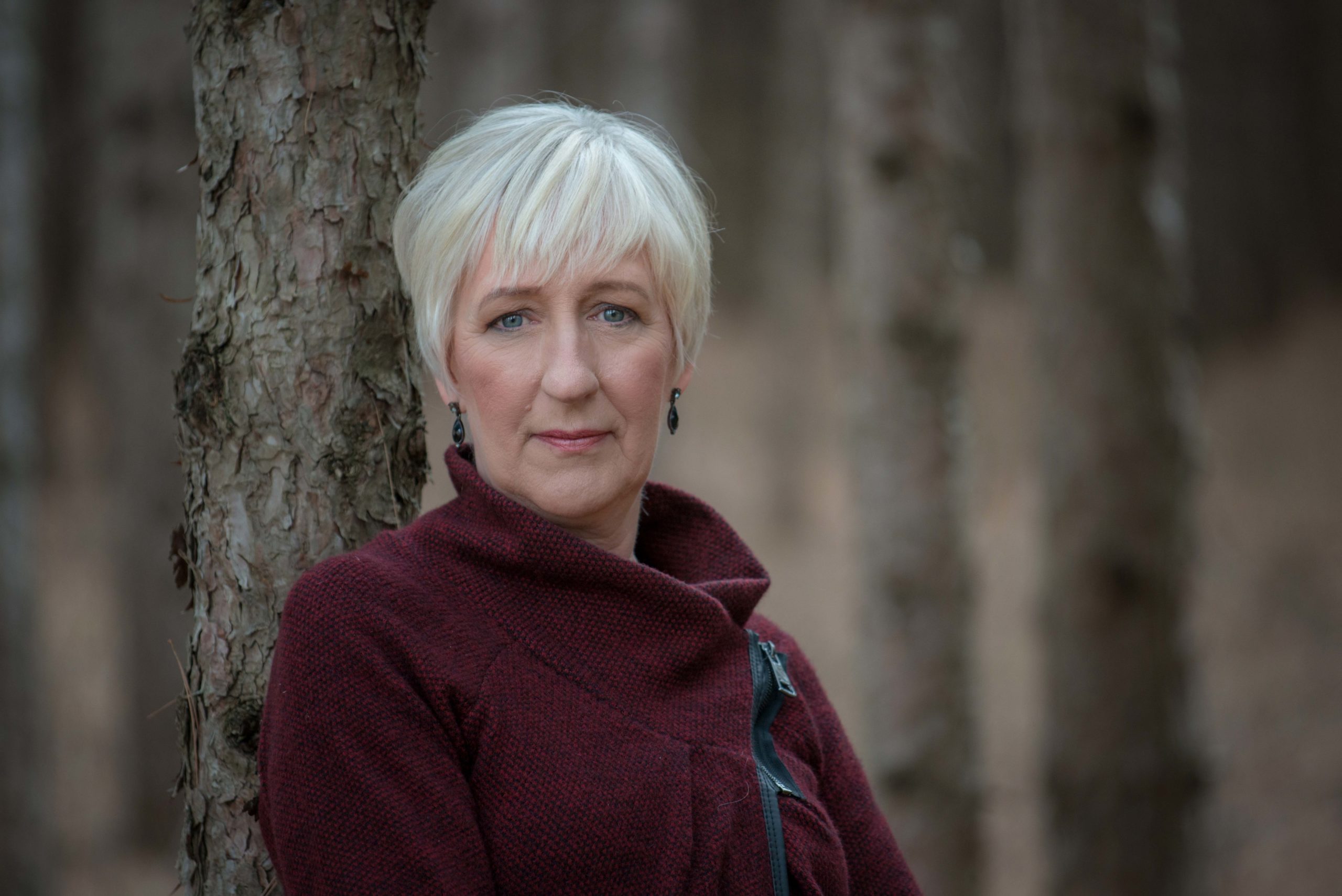 Renny deGroot-MacKinnon is a first generation Canadian of Dutch parents. She was born in Nova Scotia, Canada.
Her debut novel, Family Business, was shortlisted for the Kobo Emerging Writer Prize. Her second novel, After Paris, has been well received by fans of Historical Fiction and her latest novel Torn Asunder, published late 2019 has garnered several readers’ awards including from the Coffee Pot Book Club (U.K.), A Book of the Month Premier Award from Chill With A Book (U.K.), Five Star Readers’ Favorite (U.S.) and a Readers’ Pick badge from the Miramichi Reader (Canada).

In 2019 Renny was commissioned to produce a coffee-table non-fiction book about the military history of her former regiment, called 32 Signal Regiment, Royal Canadian Corps of Signals: A History. Renny spent ten years in the Canadian Forces, retiring as a Warrant Officer.

Renny has a BA in English Literature from Trent University. She lives in rural Ontario with her Great Pyrenees and Golden Retriever, and vacations at her cottage in Nova Scotia.