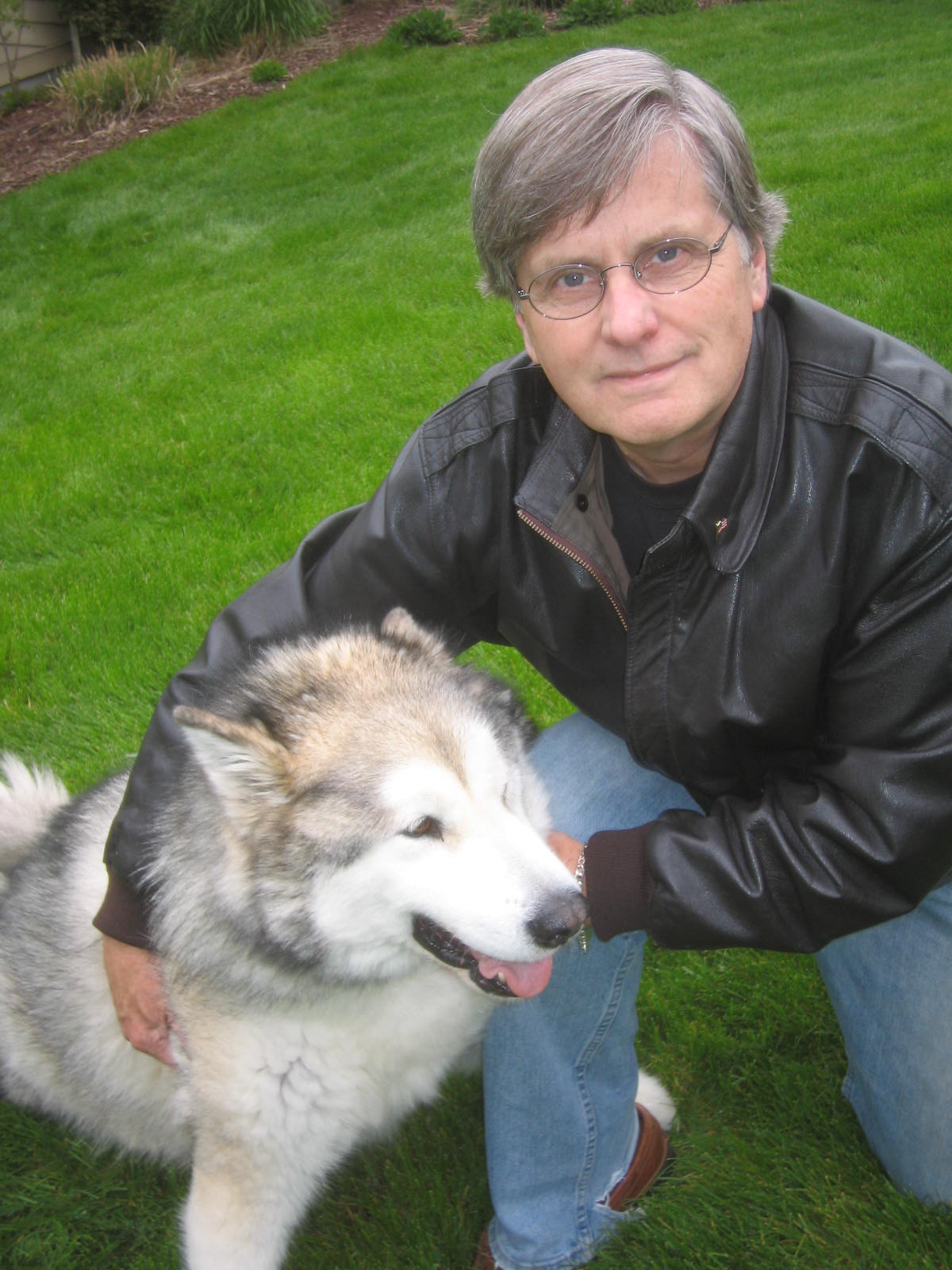 R.A.R. Clouston is a retired corporate executive whose career as a business professional has included roles as the president and CEO of several international consumer products companies. He has also been a guest lecturer at a number of graduate business schools in the US and Canada; however, his passion has always been writing. He received his Bachelor of Science degree in psychology from McGill University, and an MBA from the University of Western Ontario. He is a member of the Canadian Ski Instructors’ Alliance and also holds a Black Belt in Tae Kwon Do.

From his early days as an MBA student, to his more recent roles as a senior corporate executive, Mr. Clouston’s professional life has involved extensive business writing, media interviews and public speaking. Meanwhile, in his “spare” time, he has written and self-published five novels. In 2004, he published a two-volume, epic novel titled, Where Freedom Reigns. It is a work of fiction about a second American civil war, involving devastating tank battles on the high plains of Colorado. A year later, the books were praised by the then commanding officer of the United States Army’s 1st Cavalry Division in Iraq who asked for copies to be sent to Baghdad for his staff.

Mr. Clouston’s third fiction novel, The Tempest’s Roar, is about the odyssey of a white dolphin named Apollo whose destiny it is to save whalekind from man’s destruction of the oceans. The book has received wide acclaim among leading figures in ocean conservation. His two newest novels, The Covenant Within, and No Greater Evil, are thrillers that take the reader into the shadowy world that lies beyond the border between good and evil.

More recently, Mr. Clouston has released a new and revised, single volume edition of Where Freedom Reigns as an eBook.