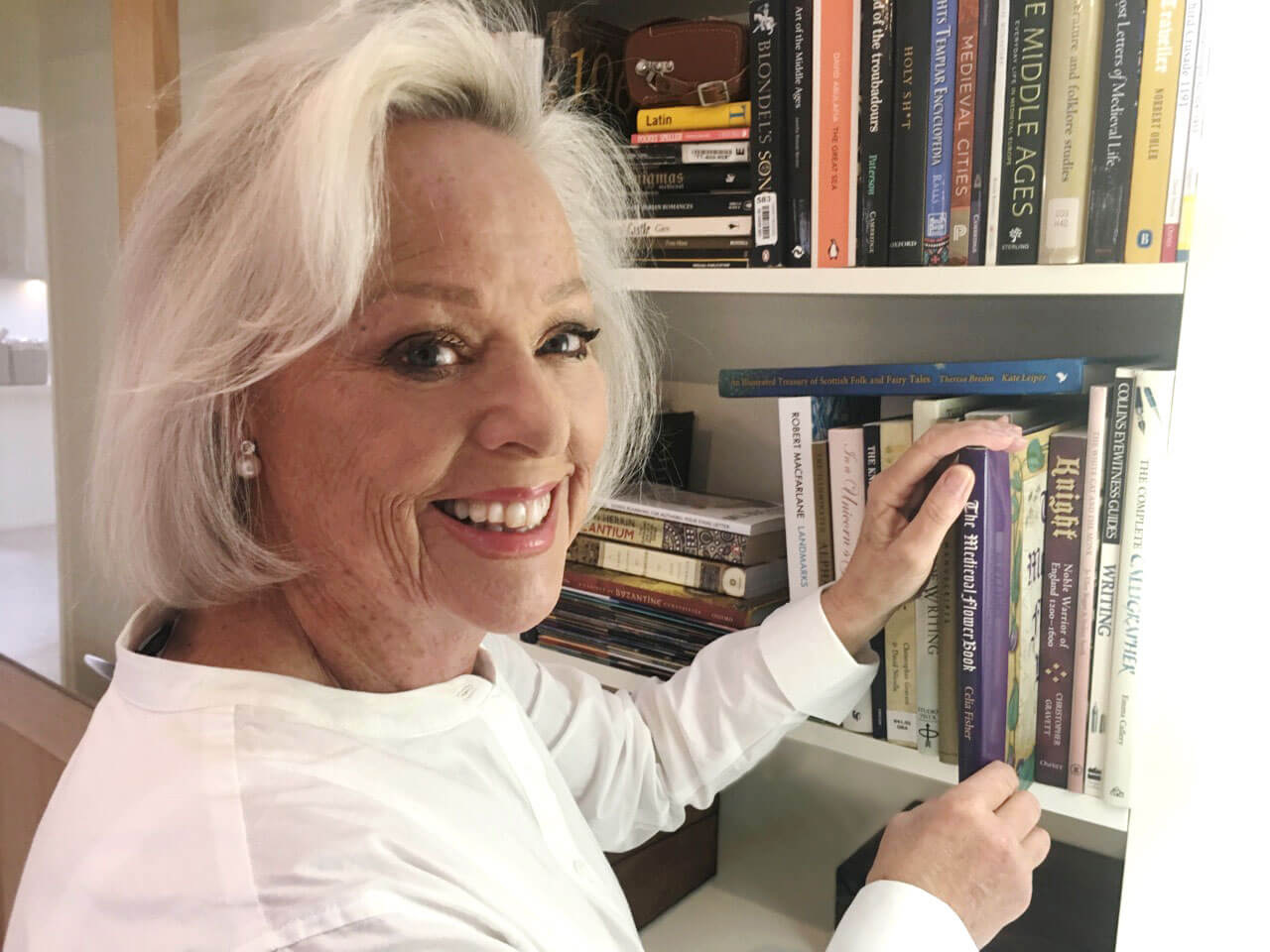 A former journalist from Australia who graduated with majors in history and politics, in her time, Prue has worked as a hotel cleaner, a cosmetician in a major department store, a tour guide and a bookseller. But most properly, she has been a journalist/researcher for the Australian Broadcasting Corporation. She is now a cross genre writer who enjoys writing escapist fiction for her readers.
Her eighth novel, Tobias, was short-listed as a semi-finalist in the prestigious 2016 M. M. Bennetts Award for Historical Fiction and has won many other awards since its publication, as have Michael and Guillaume from the same trilogy, The Triptych Chronicle. Prue has won many awards across the board not just for her historical fiction, but for her fantasies. The Chronicles of Eirie ranked in Amazon.co.uk’s Kindle Top 100 in varying categories for over six years. She was also delighted when her 2019 foray into contemporary fiction, Passage, was honoured, not just with a Somerset finalist’s award from Chanticleer, but with an endorsement from Ireland’s great Cathy Kelly.
She is currently still in the twelfth century, writing a third trilogy called The Peregrinus Series. The popular and successful writers, Christian Cameron, Simon Turney, Sharon Bennett Connolly and Matthew Harffy have reviewed her works and have commented freely on her writing excellence.

Prue is also a farming partner, dog owner, swimmer and coastal-walker and claims her interests of stitching, ballet and gardening take her away from the keyboard a little too frequently. She also says that chocolate, especially Haigh’s, is the fuel for her creative fire!