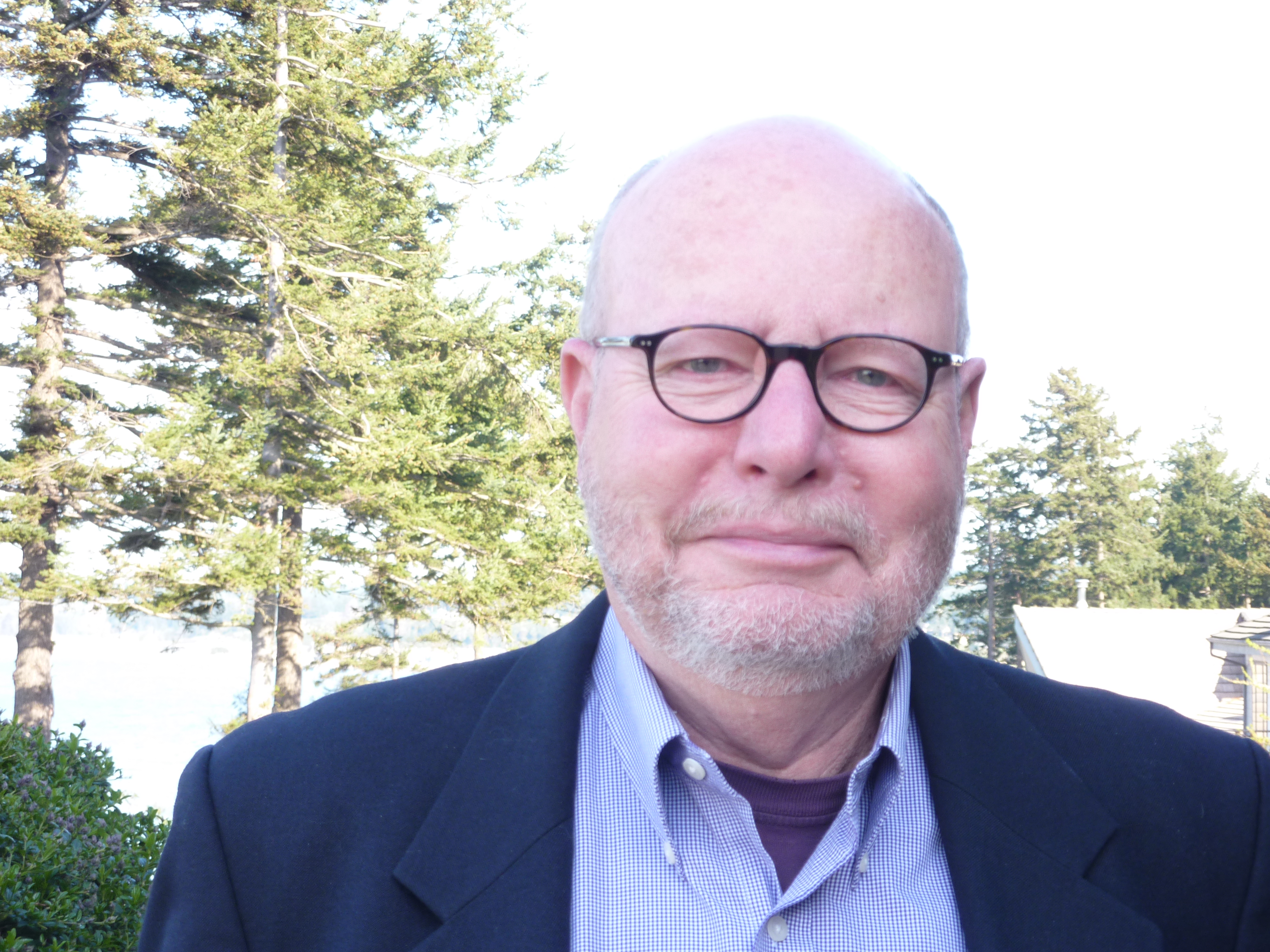 Phil Winberry’s writing draws on more than an almost four-decades-long legal career in both the private and public sectors. He began his legal practice at a medium sized Seattle law firm and culminated his career with thirteen years of service at one of Seattle’s largest law firms, where he served as managing partner for the last six years. Interspersed among his years of private practice, Phil spent time as Administrator for the Courts of Washington State, Clerk of Court for the United States Court of Appeals for the Ninth Circuit (the largest federal appellate court, headquartered in San Francisco) and Director of the London office of New York City’s Vera Institute of Justice.

For most of his life Phil has been an avid reader of mystery and suspense novels. When casting about for what the next phase of his life should look like as his legal career was drawing to a close, it seemed logical for him to take a shot at writing what he loved to read. His initial effort, Reno Splits: Mystery on a Nevada Divorce Ranch, was e-published in August 2012. Later that year, Reno Splits was awarded a B.R.A.G. Medallion™ He followed that success with a novel of genealogical suspense set in 1943 wartime and 1947 post-World War II England. That saga, titled Falling From the Sky, was published in September 2014. Foxglove, a mystery thriller set on a small Puget Sound island, is his third novel.

Phil and his wife Constance live in Seattle where they take long walks in Woodland Park and around Green Lake. They have two grown children, and are at the beck and call of their beloved long-hair Weimaraner, Siena.