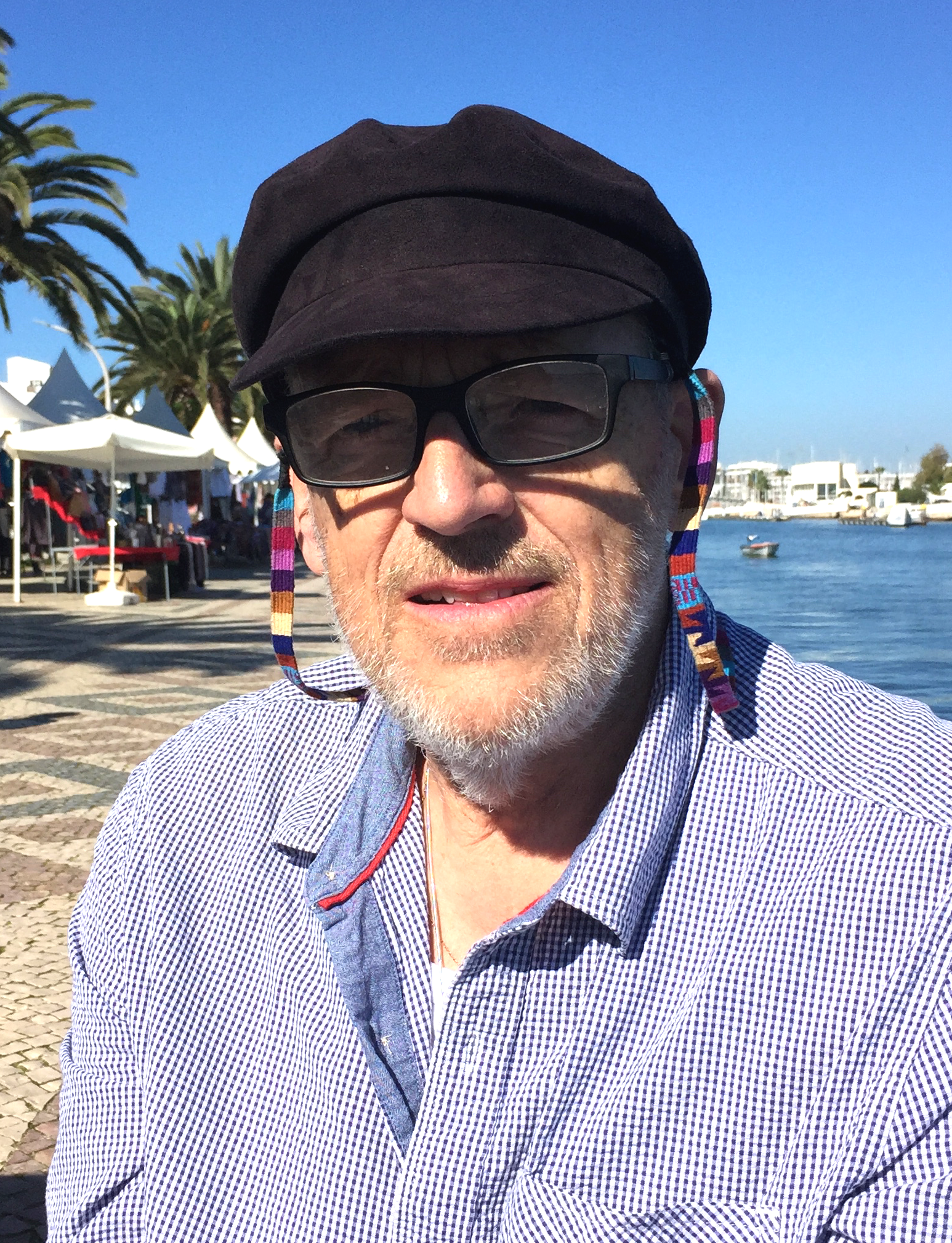 Phill Featherstone was born and brought up in West Yorkshire in the north of the UK, not far from Haworth, home of the Brontë sisters. He taught English in several schools before moving into educational administration and advisory work. Following this he and his wife established a successful publishing company, and it wasn’t until this was sold that he found the time and space to fulfil his long held ambition to write fiction.
Phill has written seven novels, five of which are Indie BRAG honorees: ‘The God Jar’, ‘What Dreams We Had!’, ‘Paradise Girl’, ‘After Shocks’, and ‘I Know What You’re Thinking’.
When he’s not writing or reading Phill enjoys walking, travel and sightseeing, theatre, film, music, visiting galleries and museums, and spending time with friends. The friends tend to melt away when he picks up his saxophone and begins to play!

What Dreams We Had