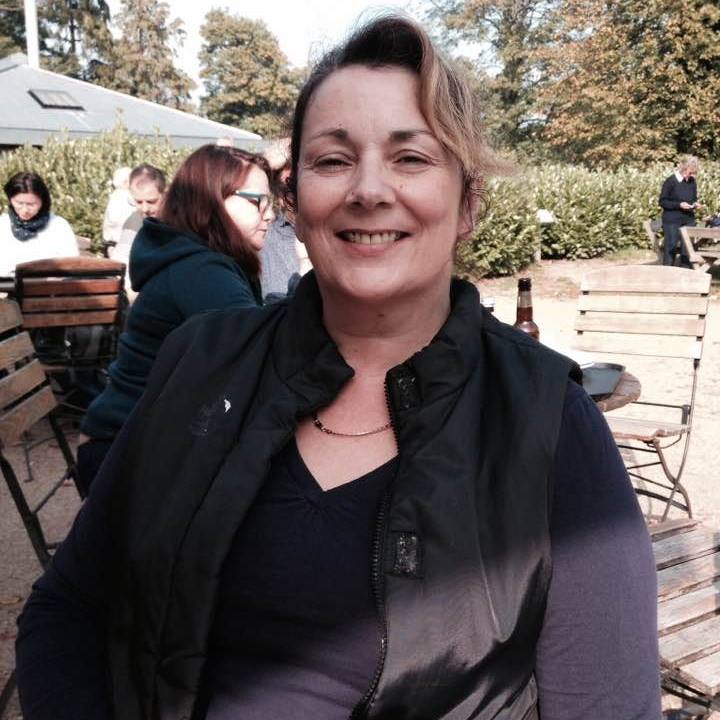 Paula has always wanted to write since she was a little girl coming home from school to sit at the table with her notebook. A prolific reader, she loved nothing better than to spend weekends with a book in her hand. Earliest influences such as Rosemary Sutcliffe, Leon Garfield, Charles Dickens, C.S.Lewis, inspired an interest in history. It became her lifelong wish to one day write and publish a book, but not being able to type, and having no funds for a typewriter to learn on, this ambition was reluctantly put on hold. With the advent of PC’s and a need to retrain and use a computer, this old ambition was stirred and she decided to rekindle her love of writing at the grand old age of 42. At this point, she had reached a turning point in her life and studied nursing, and also decided to write the book she had been promising herself she would one day write. Her début novel, ‘Sons of the Wolf’ was first published with the assistance of Silverwood Books in 2012. More recently she has republished it with her new publishing company Longship Publsihing. in kindle. It is a story set in the years leading up to the Norman Conquest of England and the first in the Sons of the Wolf series. She has always admired the works of Sharon Penman and Bernard Cornwell, and Mary Stewart, amongst many others. History is a great love of hers and her interest in the subject goes beyond that of the keyboard. She also enjoys Anglo-Saxon re-enactment with Regia Anglorum, also a great source of research for her writing.

1066: The Road to Hastings and Other Stories

Sons of the Wolf