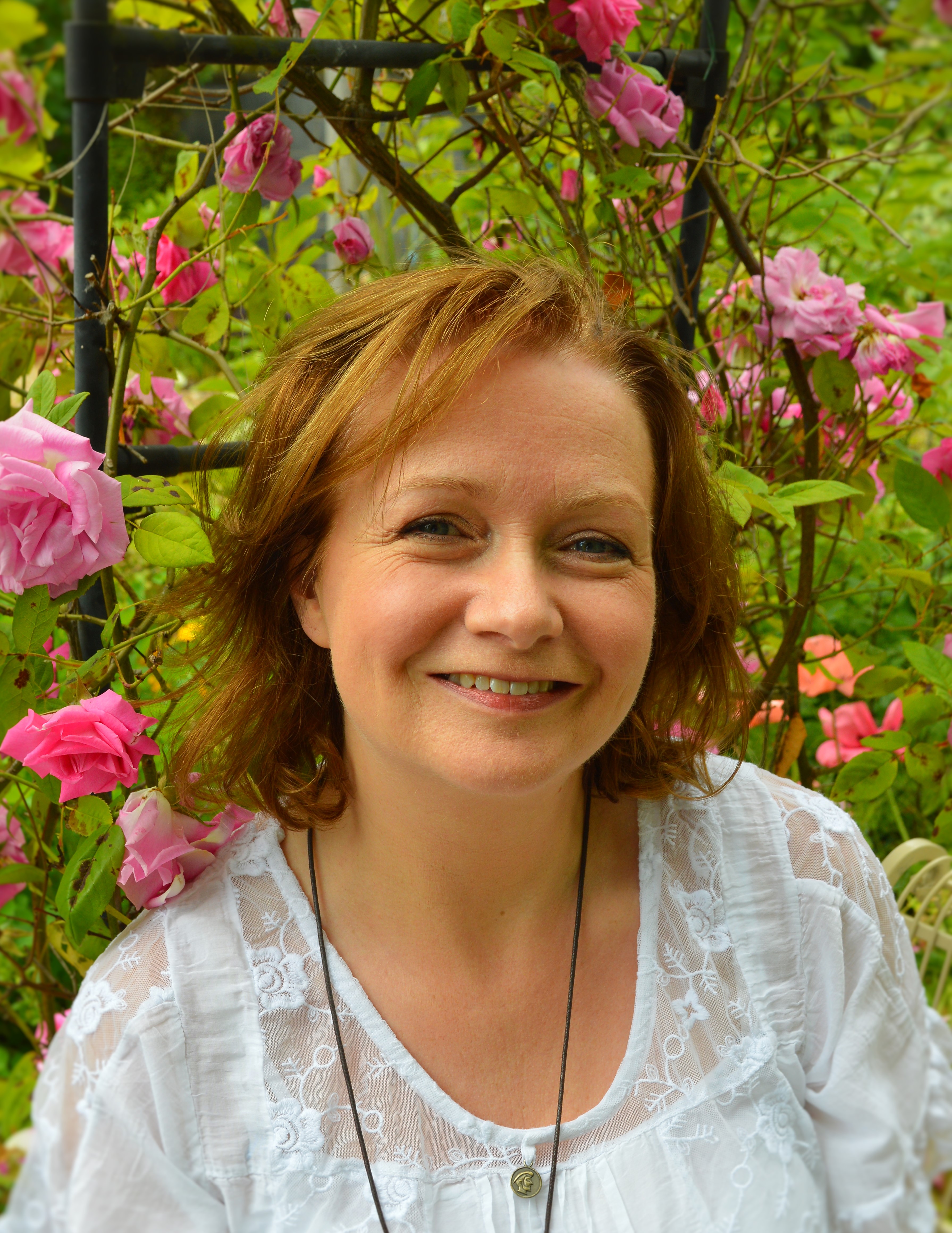 Pam Lecky is an Irish historical fiction author, writing crime, mystery, romance and the supernatural. Pam is represented by the Hardman & Swainson Literary Agency in London. She is a member of the Historical Novel Society and the Society of Authors and has a particular love of the late Victorian era/early 20th Century.

Her debut novel, The Bowes Inheritance, was awarded the B.R.A.G Medallion; shortlisted for the Carousel Aware Prize 2016; and long-listed for the Historical Novel Society 2016 Indie Award.

Her short stories are available in an anthology, entitled Past Imperfect, which was published in April 2018.

June 2019, saw the release of the first book in the Lucy Lawrence Mystery series, No Stone Unturned, a fast-paced Victorian mystery/crime, set in London and Yorkshire. The sequel, Footprints in the Sand will be released early next year.