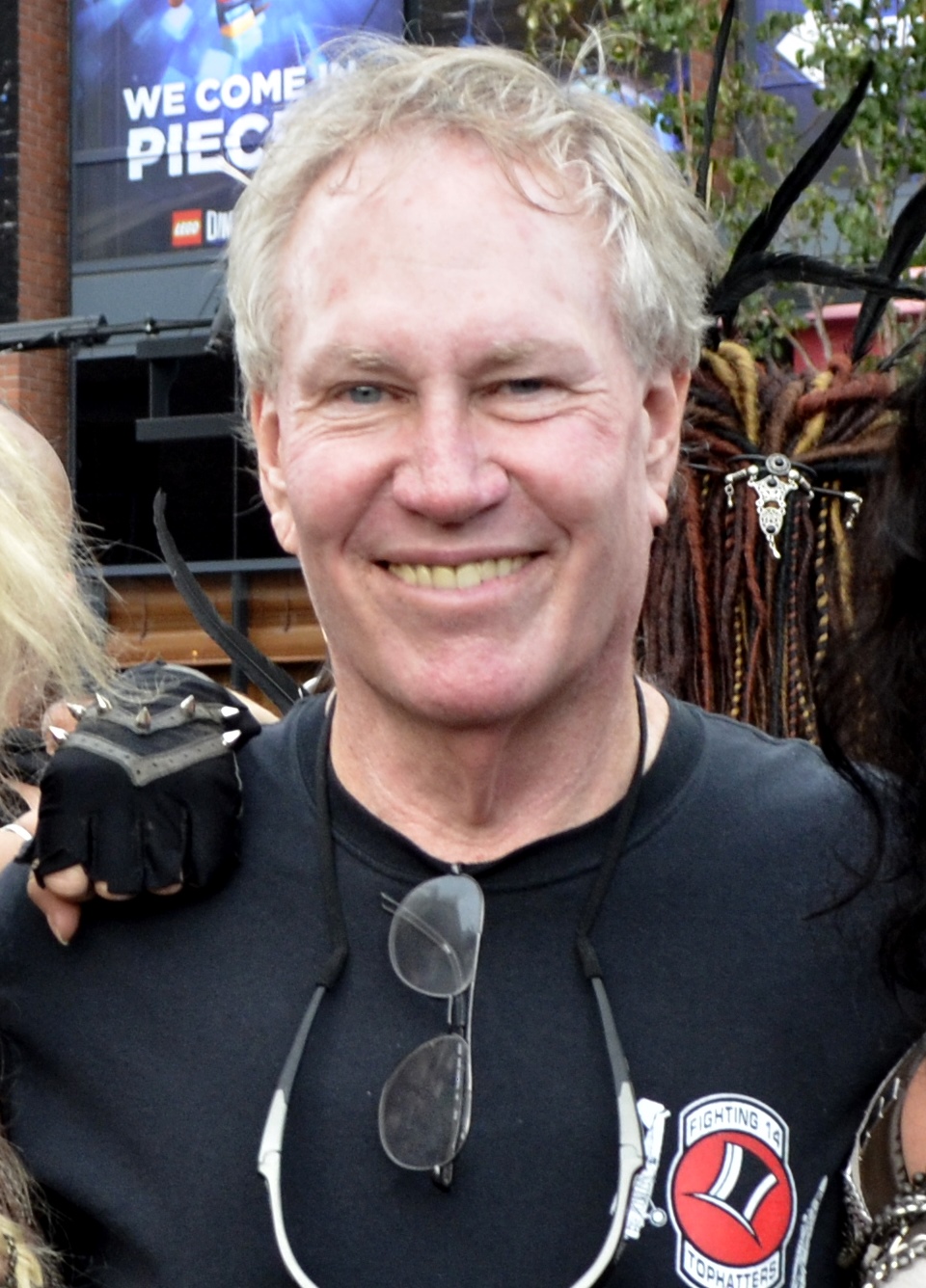 Norm DeWitt is an Architect, Photographer, and bestselling Author. Born in San Diego, California he spent his life immersed in Motorsports, Aviation, and Sailboat racing, and racer of anything he could get his hands on. Decades spent developing and driving race cars eventually led to a writing career about his passions. Motorcyclist magazine referred to him as a “walking encyclopedia of racing history on two or four wheels”. His articles have been published worldwide, with the help of racing legends such as Mario Andretti, A.J. Foyt, Sir Frank Williams, the Unsers, Emerson Fittipaldi, Sir Stirling Moss, Rick Mears, Niki Lauda, and Sir Jackie Stewart.