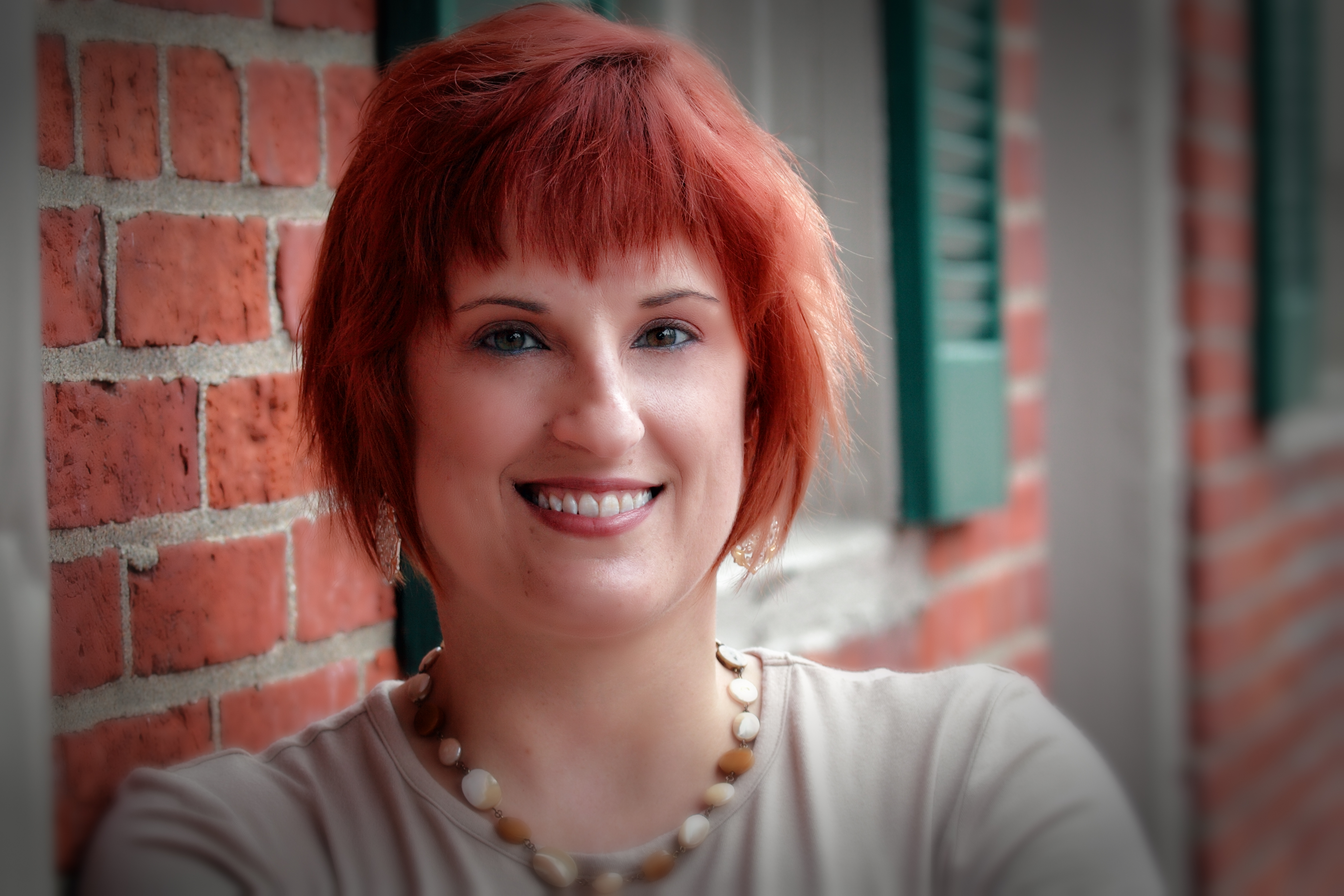 Nicole Evelina is a historical fiction and non-fiction writer whose five books have collectively won more than 20 awards, including two Book of the Year designations.

Her most recent book is also her debut work of non-fiction. THE ONCE AND FUTURE QUEEN: GUINEVERE IN ARTHURIAN LEGEND is a work of literary criticism that traces the evolution of the character of Guinevere in Arthurian legend from her Celtic roots to the present day. It look home gold and silver medals for general non-fiction and historical non-fiction at the Next Generation Indie Book Awards and won first in category for Instructional & Insightful Non-Fiction Books at the Chanticleer Book Awards.

Her debut novel, DAUGHTER OF DESTINY, the first book of an Arthurian legend trilogy that tells Guinevere’s life story from her point of view, was named Book of the Year by Chanticleer Reviews, won the 2017 North Street Book Prize, and took home Silver for Best New Voice from the Independent Book Publishers Association’s (IBPA) Benjamin Franklin Awards, in addition to winning gold in five additional competitions.

Its sequel, CAMELOT’S QUEEN, was named Fiction Book of the Year by Author’s Circle and Best Second Book by the Next Generation Indie Book Awards, took first place in the myth/legend category of the Ozma Awards for fantasy, and was a finalist for four other awards, including the fantasy category of the Midwest Book Awards, where it took second to its prequel, Daughter of Destiny.

BEEN SEARCHING FOR YOU, her contemporary romantic comedy, was named a Novel of Excellence by Author’s Circle, won the romance category of the Midwest Book Awards and took Silver in romance category of the Independent Book Publishers Association’s (IBPA) Benjamin Franklin Awards, in addition to winning four additional romance competitions and being named a finalist in two more.

Her most recent novel, MADAME PRESIDENTESS, a work of historical fiction about Victoria Woodhull, America’s first female Presidential candidate, was awarded the prestigious B.R.A.G Medallion and was the first place winner in the Women’s US History category of the 2015 Chaucer Awards for Historical Fiction.

Nicole is currently writing MISTRESS OF LEGEND, the final book in her Guinevere’s Tale trilogy, which will be published September 15. She’s also researching the history of feminism in the United States for an upcoming book, as well as drafting a biography of early 20th century mystic Marie Rose Ferron.

Nicole’s writing has appeared in The Huffington Post, The Philadelphia Inquirer, The Independent Journal, Curve Magazine and numerous historical publications. She is one of only six authors who completed a week-long writing intensive taught by #1 New York Times bestselling author Deborah Harkness. She also teaches online writing and business for authors classes at Professional Author Academy.

The Once and Future Queen

Been Searching for You