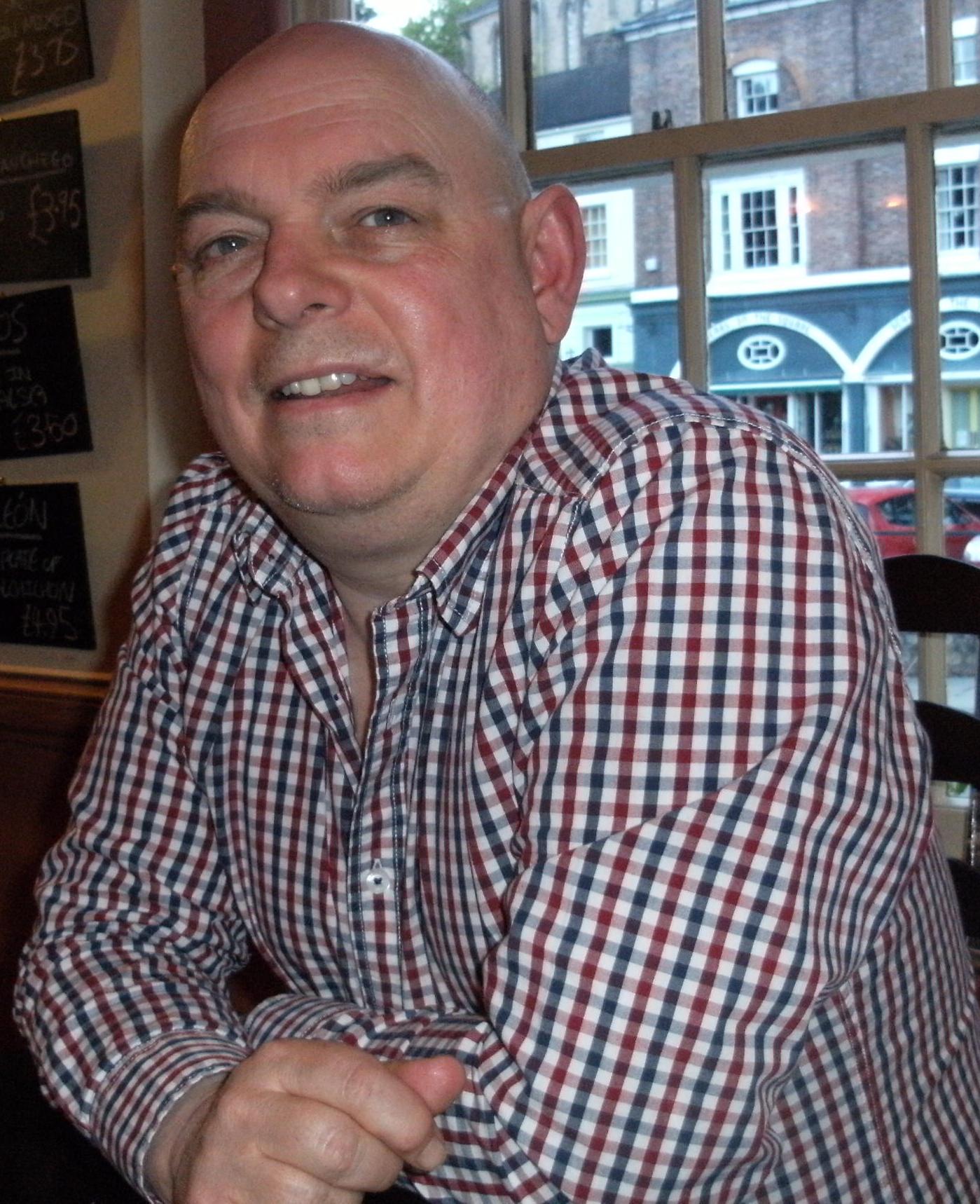 NICK RIPPINGTON is one of the victims of the News of the World phone-hacking scandal you never hear about.

As the newspaper’s Welsh Sports Editor, he was made redundant with two days notice when Rupert Murdoch closed down Europe’s biggest-selling tabloid in 2011.

On holiday at the time, Nick was never allowed back into the building, investigators sealed off the area with crime scene tape and seize his computer, which contained all the secrets to his Fantasy Football selections.

Handed the contents of his desk in a black bin bag in a murky car park, deep throat style, Nick was at a crossroads – married just two years earlier and with a wife and 9-month-old baby to support.

Options were limited but self-publishing was booming. Having hit on an idea for a UK gangland thriller taking place against the backdrop of the Rugby World Cup, in 2015 he produced Crossing The Whitewash.

The book was praised by many, received an honourable mention in the genre category of the Writers’ Digest self-published eBook awards and more than 25 five-star reviews on both sides of the pond.

Almost two years after Crossing The Whitewash, he has now produced the second in the Boxer Boys series, a prequel called Spark Out, which was released in paperback on July 1 and for Kindle on July 10. The book received an award for best cover of 2017 with the Chill With A Book website, along with a readers award, before receiving the IndieBRAG medallion.

The third book in the Boxer Boys series, a sequel to Crossing The Whitewash, is due out this summer.

Married to Liz, Nick has two children – Jemma, 35, and Olivia, 7. A Bristolian at heart, he lives near Ilford, Essex.