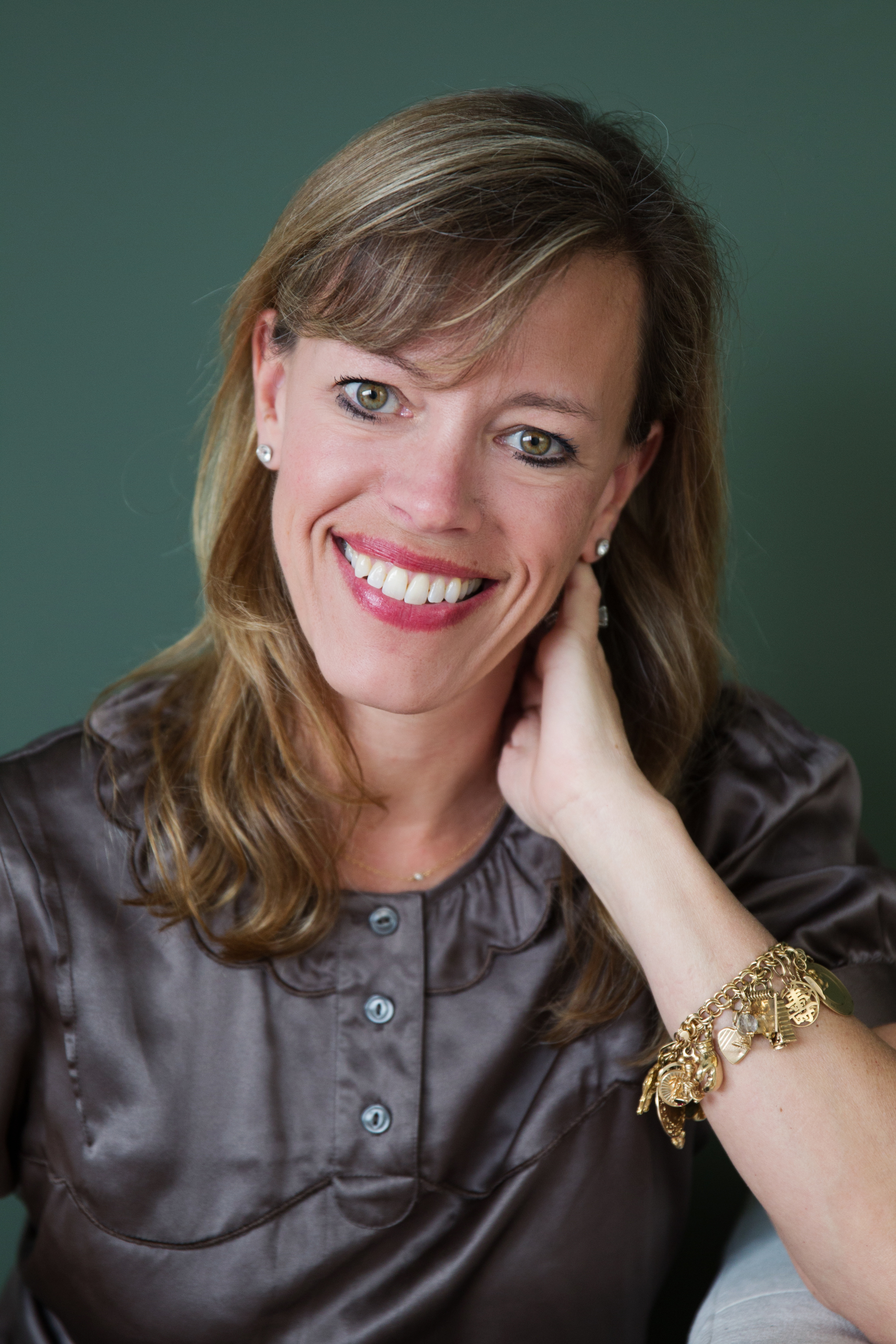 Nancy Freund is a writer, editor, speaker, prior English teacher, and mentor. Born in New York, raised in Kansas City, and educated in Los Angeles, she was married in England, and today lives in French-speaking Switzerland. She is the author of Foreword Reviews finalist for Book of the Year in General Fiction and Category Finalist for the Eric Hoffer Prize ‘Rapeseed,’ (Gobreau Press, 2013) ‘Global Home Cooking: International Families’ Favorite Recipes’ which earned the Eric Hoffer Prize Honorable Mention (2014), and ‘Mailbox: A Scattershot Novel of Racing, Dares and Danger, Occasional Nakedness, and Faith’ (2015), an INDIEFAB finalist for YA Book of the Year. Her novel ‘Effort of Will’ is forthcoming. Her writing has appeared in journals such as The Istanbul Review, Blood Lotus Journal, Offshoots, The Daily Mail, Female First, and The Sirenuse Journal. Her radio interviews have aired on BBC London, World Radio Switzerland, and Talk Radio Europe. In September 2012, Nancy was writer-in-residence for webjournal Necessary Fiction. Her short story ‘Marcus’ won the Geneva Writers’ first fiction prize, selected by American novelist Bret Lott in June, 2013. She co-founded the Lavaux Literary Salon, serving readers, writers and artists representing 11 countries, and she is active in Community Literacy projects for teens and adults. She holds a B.A. in English/Creative Writing and an M.Ed. from UCLA.