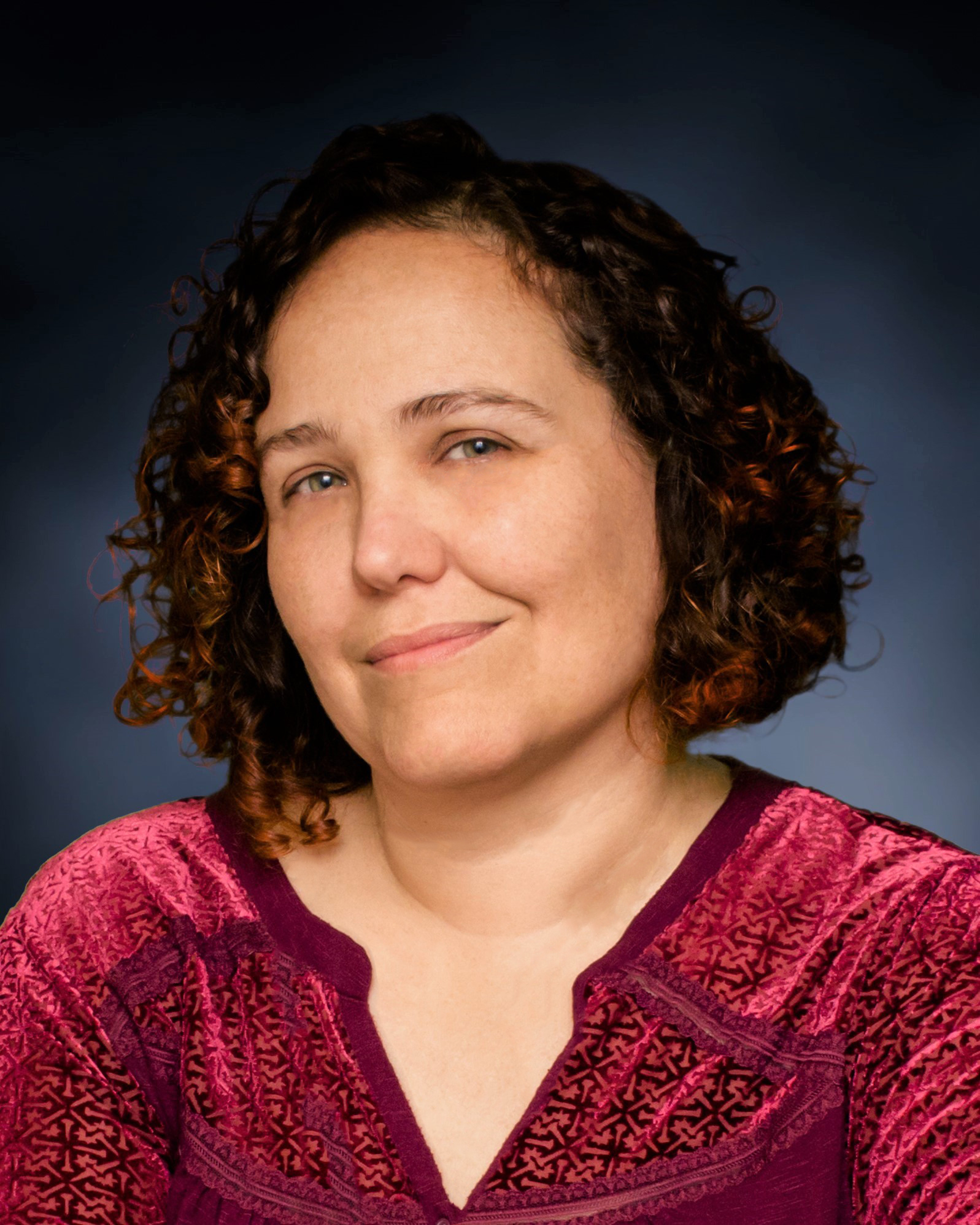 Michelle Winkler was convinced by her husband to live in the Arizona desert. While skeptical at first, she realized if she could survive hitchhiking halfway cross country at 20 years old, spend eight years in the Navy, and raise two sons, as long as she had air-conditioning, she’d probably be okay.
Since her move she’s started a veggie garden, learned how to shoot a bow, completed three associate degrees, and become a kayak enthusiast. However, she still hates to cook and will absolutely run screaming from the room at the first sight of a bug. Because bugs are evil.
She completed her first novel for National Novel Writing Month in 2015. After five years of hard work, dedication, and struggle to climb the learning curve, she published Dust on the Altar, in October 2020. Now she’s a proud indie-author who can’t imagine loving any other career. Her goals for the future include giving back to the writing community and helping aspiring authors on their journey to becoming published.
When writing, she’s usually supervised by an adorable Brittany Spaniel named Zen and his mini-me little sister, Pepper.

Dust on the Atlar