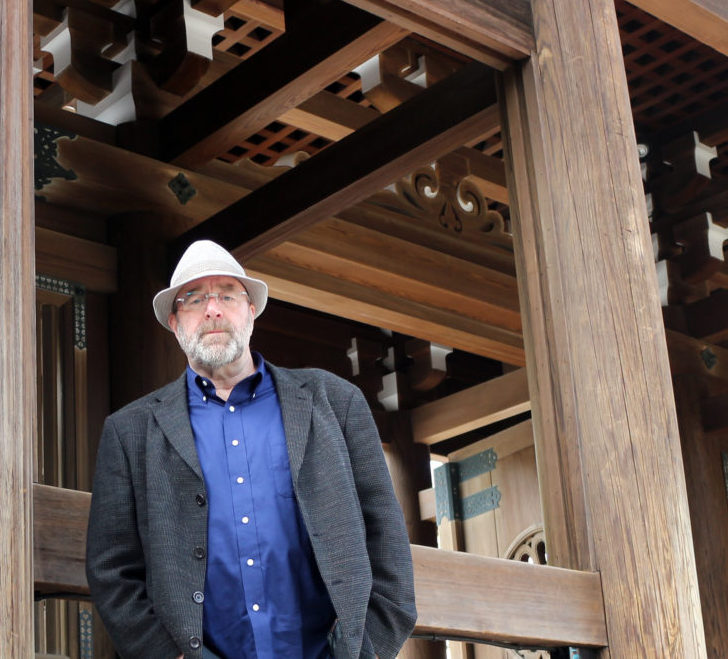 Michael Pronko is a Tokyo-based author who writes in three genres—murder, memoir and music. His first mystery, The Last Train, was selected as the winner of the Shelf Unbound Contest for Best Independently Published Book of 2018, and his second novel, The Moving Blade, won the Independent Press Award for Crime Fiction and was named by Kirkus Reviews as one of the best Indie Mysteries and Thrillers of 2018. The third in the series, Tokyo Traffic, came out in 2020. He has written about Japanese culture, art, jazz, society, architecture and politics for Newsweek Japan, The Japan Times, Artscape Japan, as well as other publications. He has appeared on NHK and Nippon Television doing video versions of his essays. He also runs his own website, Jazz in Japan (www.jazzinjapan.com). He teaches American Literature and Culture (novels, film, art and music) at Meiji Gakuin University in Tokyo.